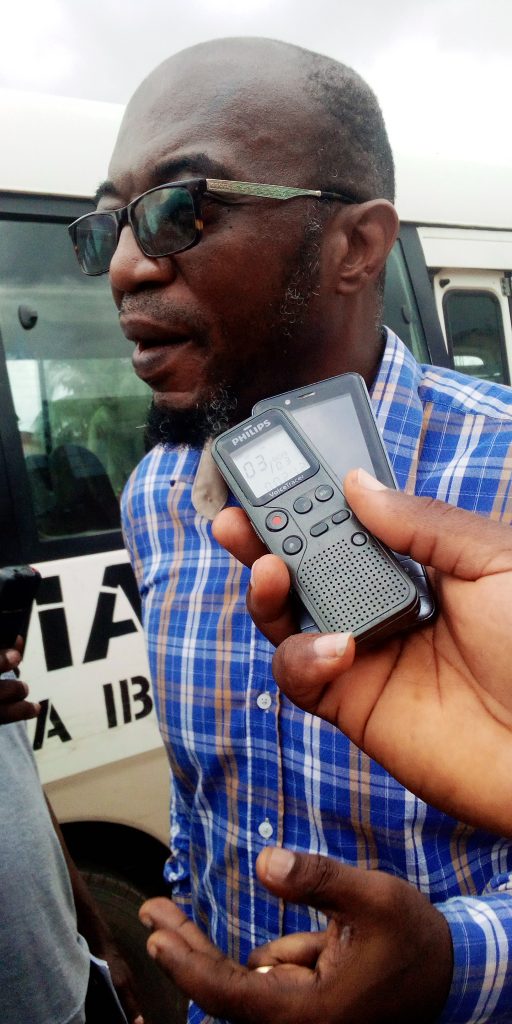 The Abia State Commissioner for Environment, Anthony Nwamuo has disclosed that the state government has embarked on massive desilting of drainage ways in Aba and Umuahia.

Nwamuo who was represented by Mr. Ikechukwu Ukaegbu, the State Director, Pollution Control and Environmental Health, Ministry of Environment, during October sanitation exercise, urged Abia residents to desist from the act of blocking the drains with refuse, with a stern warning to ensure anyone caught in the act face the wrath of the law.

Hon. Nwamuo, while addressing journalists  urged sanitation law enforcement officers to refrain from creating multiple courts for the trial of offenders during the monthly cleanup exercise.

According to him, forming multiple courts for trial of violaters of the exercise by the officers would in no doubts, compromise the said exercise.

He, however, commended residents of Umuahia for full participation in the exercise, as he expressed great delight at the level of compliance by the people.

The Environment Commissioner who was full of praises for the state government for sustaining the sanitation exercise noted that the importance of the exercise cannot be over emphasized .