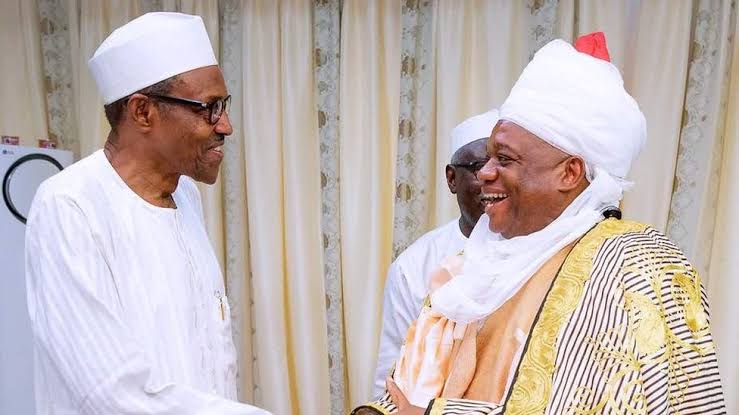 In line with the spirit of equity, fairness and justice, there have been clarion calls from Southeast stakeholders, seeking to zone the presidency to the region, as the 2023 presidential election gathers momentum

Meanwhile, investigations have revealed how President Muhammadu Buhari without sentiments, bypassed other loyalists to pick the former executive governor of Abia State and Chief Whip of the Senate, Senator Orji Uzor Kalu as his successor has emerged.

Though, the president was reported to have said he does not have any anointed candidate, but the political intrigues behind the scene is larger than one can imagine.

Sources who spoke with osunreporters said that among all the presidential aspirants who are loyal to the president, Senator Kalu appeared more dependable and trustworthy and that the president was afraid of picking any aspirant who is suspected to have stolen money under his administration.

READ MORE:  US reopening: Which states have relaxed restrictions? Find out what your state is doing

He was picked by the President as the right man to takeover the political baton in 2023 because of his detribalised disposition, coupled with the fact that the Southeast region over years have been cheated out of the national political equation since the return of democracy in 1999, the sources added.

The sources also disclosed that there are a lot of political lobbying going on in Aso Rock. Political aspirants close to the presidency with fat pockets are scheming to outsmart one another in order to get the endorsement of Buhari but the president is reported to be less concerned about it.

One of the source said, “I can confirm to you that Senator Kalu has been picked by President Muhammadu Buhari to succeed him. This was done after due consideration by the President. A lot of political strongmen were bypassed by the Buhari before Senator Kalu was endorsed. Though, other aspirants are still in shock as some of them never saw it coming.

READ MORE:  Schumer says it's unknown if stimulus deal is enough to offset the economic damage of coronavirus

Another source who corroborated the endorsement of Senator Kalu said, “Senator Kalu will likely be the next man to occupy Aso Rock. I don’t know how it happen but with the behind the scene endorsement he has gotten from the president, I believe he is good to go.