Tragedy! How CEO of Ofoma Associates Ltd. Was Gunned Down At Azia-Mbosi By Unknown Gunmen 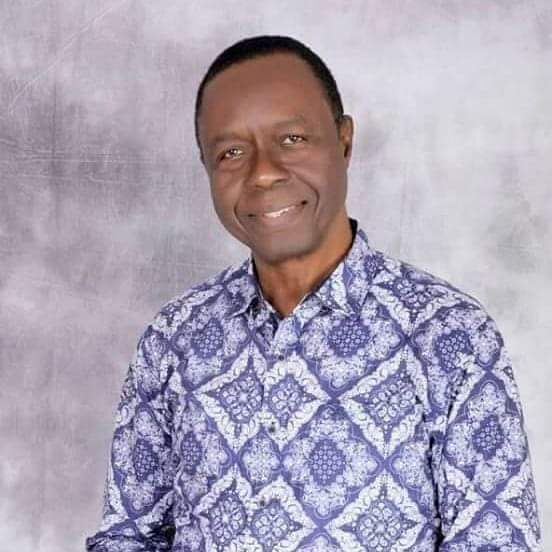 Tragedy! How CEO of Ofoma Associates Was Gunned Down At Azia-Mbosi
By Unknown Gunmen

The people of Umunnealam, Umudim,in Nnewi, local government area of Anambra state have been thrown into a melancholic state again, as one of their illustrious sons, Chief Gab Ofoma (Ojemba Enwe Ilo Nnewi) Chairman/CEO of Ofoma Associates Ltd was brutally murdered by some faceless Gunmen.

The gory incident occurred on the Ukpor- Lilu- Orsumoghu- Azia- Mbosi Road in Anambra State, the last Sunday, February 20, on his way back from his Nnewi country home.

A source close to his family, one Mr. Agunze Azuka Onwuka who shared the painful story in one of his social media handles, regretted that late Chief Ofoma’s driver had, as a result of the traffic on the highway, made a detour from the Onitsha-Owerri Highway en route to Port Harcourt.

Below is his report:
“After visiting his home in Nnewi and was on his way back to his base in Port Harcourt, Chief Gab Ofoma (Ojemba Enwe Ilo Nnewi) Chairman/CEO of Ofoma Associates Ltd., was gunned down in cold blood on Sunday by those who kill for no reason.

“He was murdered on the Ukpor- Lilu- Orsumoghu- Azia- Mbosi Road in Anambra State, as his driver made a detour from the Onitsha-Owerri Highway en route to Port Harcourt, due to the traffic jam on the highway.
“His crime probably was that he was riding in an SUV and looked like a “big man.”

“Many people have been murdered on that Ukpor- Lilu- Orsumoghu- Azia- Mbosi Road by these people who kill anybody that is in a big car and looks like a big man. It has become a crime to ride a big car in the Southeast, except you have a battalion of security operatives guarding you. During the Christmas/New Year mass return, the killers seemed to have gone on holiday and resumed afterwards.

“Chief Ofoma was a senior estate surveyor and valuer. He had a big estate surveying firm with offices in Port Harcourt (headquarters), Nnewi, Abuja and Lagos, employing over 150 people.

“He was a soft-spoken gentleman whose chieftaincy title Ojemba Enwe Ilo means “a traveller or sojourner does not create enemies.”

“May his soul rest in peace.

“When will these senseless and directionless killings stop? What will these killings achieve?”