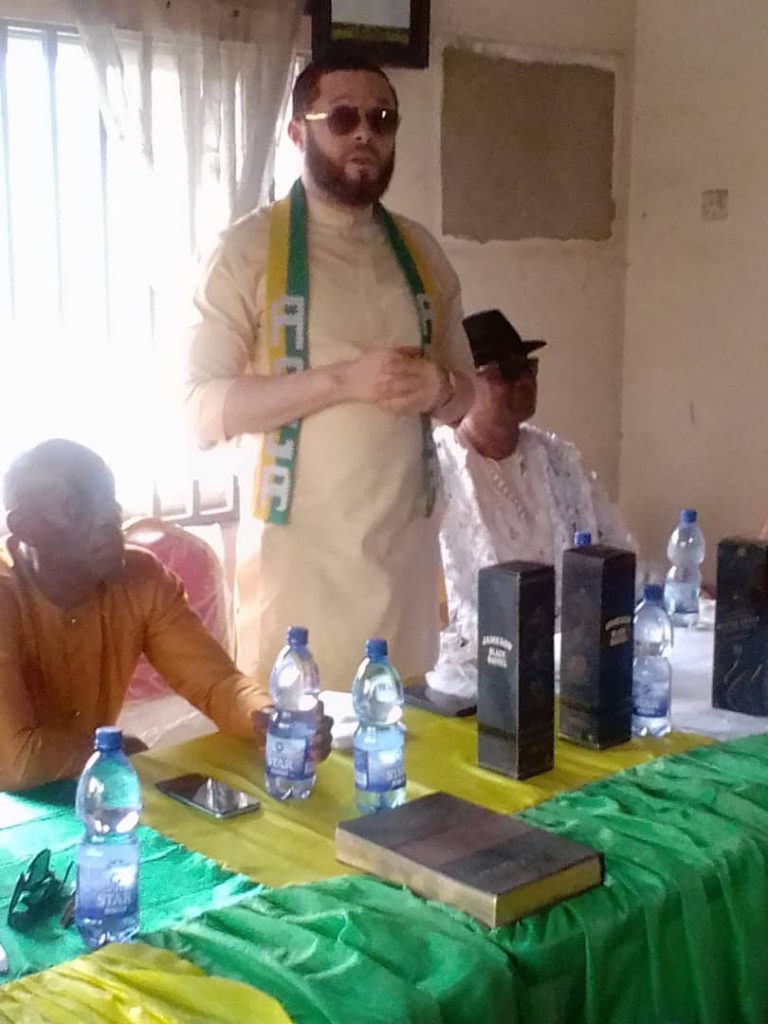 Chief Ikwuechegh who described APGA as an Igbo party with a good sense of judgement, noted optimistically that the party’s positive dispositions would bring them victory in general election. 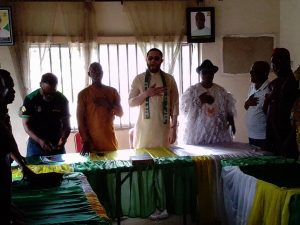 Addressing the State working committee of the party at the State Secretariat Umuahia, Abia State’s capital, yesterday, Saturday, on his intention to run for the position of House of Representative of Aba North and South Federal Constituency in 2023 election, Ikwuechegh pledged to bring victory to the party if elected during the primary election.

He maintained that governance was no longer business as usual, outlining that, “being in governance requires someone that is intellectually sound, capable of generating wealth, have passion for the people and making the welfare of the people his priority.”

Furthermore, he reassured the party of his commitment and readiness to work for the party in loyalty, as well as in strict adherence to the doctrines and the visions of APGA.

According to him,” I have come here to familiarize, I have come to identify, I have come to wine, dine and engage with the dependable members of the State working committee of All Progressive Grand Alliance,the Igbo party.

” I have come to identify with Igbo party and we have come here to talk to members of this great party and to tell them today that God has answered prayers of Abians,of members and God has anointed this party.

“I have come to fully state, promise every member of this party all over the world that I am here to stay ,I am here to work and I am also here to be loyal and follow the doctrines ,the visions of this great party. 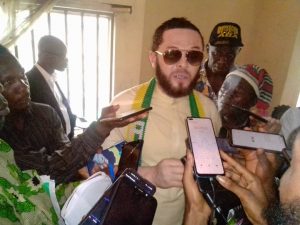 “You have to be intellectually sound, you have to have what it takes to generate wealth ,you have to have passion for the people and the welfare of your people should give you sleepless nights.

“Chairman,I have come here to inform you and the esteem members of State working committee of this great party that I intend to run for the position of House of Representative of Aba North and South Federal Constituency..

“I know that if you lay your hands on me and pray ,if you ask me to keep moving that I will bring victory to this party ”

He expressed appreciation to the party chair and his working committee for the level they have taken the party to as well as extolled President Buhari for signing the electoral bill Act, adding that with the electoral bill in place, there will be election,not selection.

He, therefore, enjoined all the party faithful to ensure they obtain the Permanent Voter’s Registration cards to enable them participate in 2023 general election.

In his response, the Abia state chairman of APGA,Rev Augustine Ehiemere thanked Ikwuecgegh for choosing the party and for accepting to stay with the party .

He assured the aspirant of conducting a free, fair and credible primary election,

Ehiemere who promised that the party would provide an equal and a level playing ground for all Aspirants, assured Ikwueche of conducting a free, fair and credible primary election.

Adding, he said: “APGA stands for truth, transparency and honesty.”

Continuing, the chairman opined that, “up until the 5 Eastern states join APGA, Igbos will continue to remain political orphans in Nigeria.