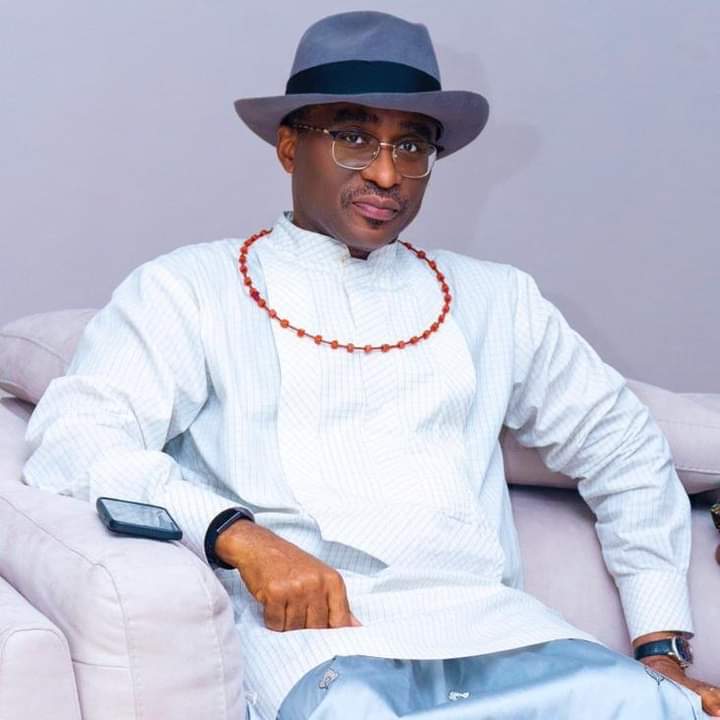 The Peoples’ Democratic Party (PDP), Delta Central Senatorial District, has appealed to the Apex decision making body of Urhobo nation, Urhobo Progress Union (UPU), to with immediate effect withdraw the endorsement of one of the governorship aspirants, Olorogun David Edebvie, ahead of the primaries of the party.

A press release signed and made available to journalists on Monday April 18th 2022, by PDP Delta Central chairman, Chief Fovie A.P. and 30 others frowned at the move by UPU, saying that the sociocultural body is usurping the functions of the party in the ongoing electioneering process, leading to the primaries.

“It has come to our notice that the leadership of Urhobo Progress Union, UPU, on Sunday 17th April 2022, via a press statement announced the endorsement of a governorship aspirant under the Peoples’ Democratic Party, PDP, Olorogun David Edebvie, as the Union’s preferred aspirant and in the same token urged our party delegates to vote enmass for him.

“UPU efforts in the affairs of Urhobo nation of Delta Central Senatorial District will always be appreciated if and only such efforts or interest are not in conflict with the duties and regulations if our party, PDP, and its organs.

“And in the instant case, we found out that the purported endorsement of our party member who is a governorship aspirant, usurped the functions of our party in the ongoing electioneering process leading to the party primaries.

“This obvious external interference by UPU and her leadership occasioned by the endorsement of a PDP governorship aspirant in Delta State cannot in any way be encouraged, hence this subtle appeal to the leadership of this great sociocultural organization to immediately repudiate and/or nullify the endorsement via another press statement, please.

“We recall that similar endorsement scenerio played out in 2014/2015 wherein UPU came in with “Urhobo Governor Agenda” and this singular act not only caused acute internal crisis in our great party but also created factions in UPU with two President Generals giving orders and counter orders.

“The grave incursion of UPU in active politics via Urhobo Governor Agenda fractured the sensibility of our amiable governor, Senator Dr. Ifeanyi Okowa, who greatly suffered the negative of the Union’s ethnic political activities in 2014/2015.

“However, we were able to overcome the storm within a short period of time in our party but unfortunately, Urhobo Union suffered a great deal which led to series of legal actions. This kind of unpleasant situation must be avoided, hence it is very necessary for UPU to stay away from the internal affairs of PDP and partisan politics generally”.

The party stated that it would do Urhobo nation more good than harm if the UPU as a sociocultural Umbrella of the good people of Urhobo if Delta Central Senatorial District, strictly adhere to the Union’s Constitutional provisions and play mere advisory roles for Urhobo political actors and some extent political parties where the need arises.

The statement advised UPU to restrict itself to sociocultural activities as contained in its constitution and to generally avoid direct involvement in party politics and election matters, saying “It is no longer expedient for sociocultural organizations and town Unions to as a group indulge in political party affairs or endorsements of governorship and other categories of aspirants.

“In the light of the above, we strongly appeal to the President General of UPU, Olorogun Moses Taiga and his entire Exco worldwide to kindly withdraw the purported endorsement of Olorogun David Edebvie as the Union’s preferred aspirant in line with the objective of UPU as a registered sociocultural organization”

The statement added that UPU and all other ethnic or tribal Unions other than political pressure groups and individuals, to completely abstain from endorsing all categories of aspirants in our party, PDP, going forward.