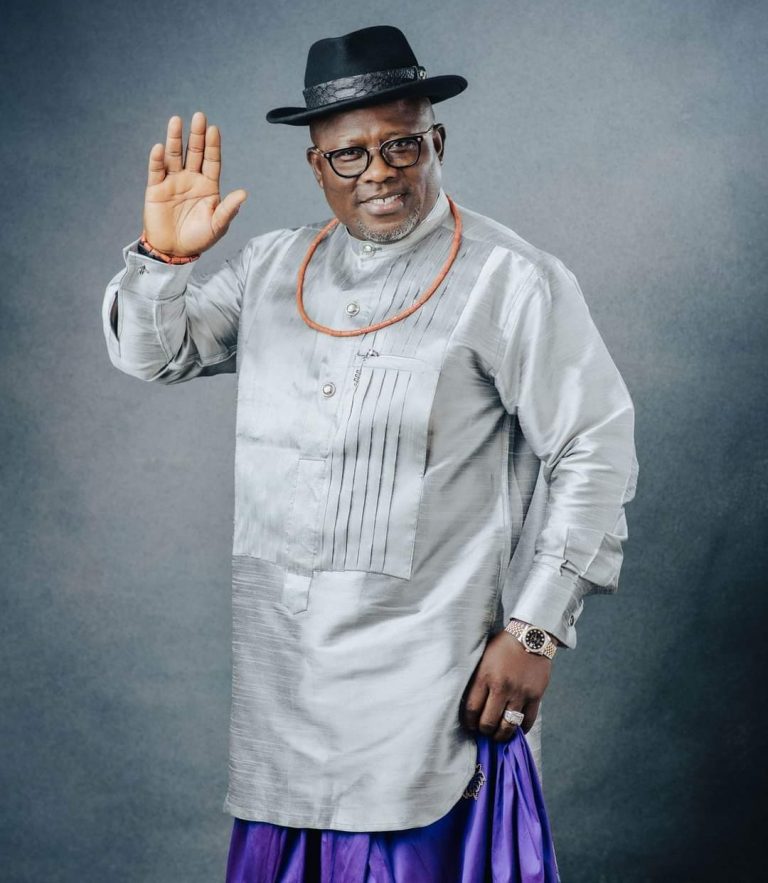 The group, a political heir of PDP, in a statement on Thursday 21st April, by its Convener and Chairman, Olorogun Dr Fred Latimore Oghenesivbe Esq, and Deputy Chairman, Delta South, Hon Toju Ekengbuda, said the call has become necessary so as to immediately restore the integrity of the Urhobo sociocultural organisation and to further engender healthy political contest among the governorship aspirants in the state.

CMPG noted that UPU has become the proverbial tortoise that is always fanning ember of disunity among Urhobo elites in politics and recalled the unpatriotic and retrogressive ethnic politics it played in 2015 which brought division and two factions in the Union, wherein the enstranged former PG, Chief Joe Omene is still parading himself as factional leader of the union.

READ MORE:  APC Parallel Congress In Abia And the Choice Before Party At National Headquarter.

The group strongly advised Urhobo Nation of Delta Central Senatorial District to be weary of elements fanning the ember of disunity through cash and carry endorsements of governorship aspirants, urging the Union to immediately walk back the unconstitutional and unwarranted endorsement of an unpopular governorship aspirant, Olorogun David Edevbie.

“Edevbie, obviously used his priviledged position and professional expertise as Commissioner of Finance to assist a hardened class of Oligarchs to loot Delta treasury between 1999 and 2007 which led to the conviction and imprisonment of some of the Oligarchs involved in the unscrupulous financial transactions against the state.

“The same Oligarchs are the ones projecting and bankrolling the 2023 governorship ambition of Edevbie, obviously to continue from where they stopped in 2007. This is not acceptable and Deltans must be united in the struggle to protect Oligarchs financial rape on their common patrimony, the state treasury.

“Rejecting Edevbie is simply to ensure that Delta State money will remain in Delta for the development of the state and for the wellbeing of the people.

“It is therefore very important to ensure that the financial consultant to the Oligarchs, Olorogun David Edevbie, does not emerge as PDP gubernatorial flag bearer next month. This is very important and PDP delegates are the patriots we are trusting at this time to make it happen.

“Those bank rolling and supporting Edevbie’s governorship bid may have directly or indirectly benefited from the previous loot and would want business as usual. These class of individuals don’t mean well for the state and people.

“PDP delegates must be patriotic and united to ensure that financial affliction and looting does not arise again the second time in Delta State, by voting enmass for the incorruptible Pan Delta Governorship aspirant, Rt Hon Sheriff Oborevwori.

“CMPG highly commended PDP leaders, the party structures at all levels, youth organisations, political pressure groups, association of registered political parties in the state and prominent individuals for condemning and rejecting the alleged odious cash and carry endorsement of the financial consultant to Oligarchs, Olorogun David Edevbie, by the failed and infamous tenure of Olorogun Moses Taiga of the UPU,” CMPG added.