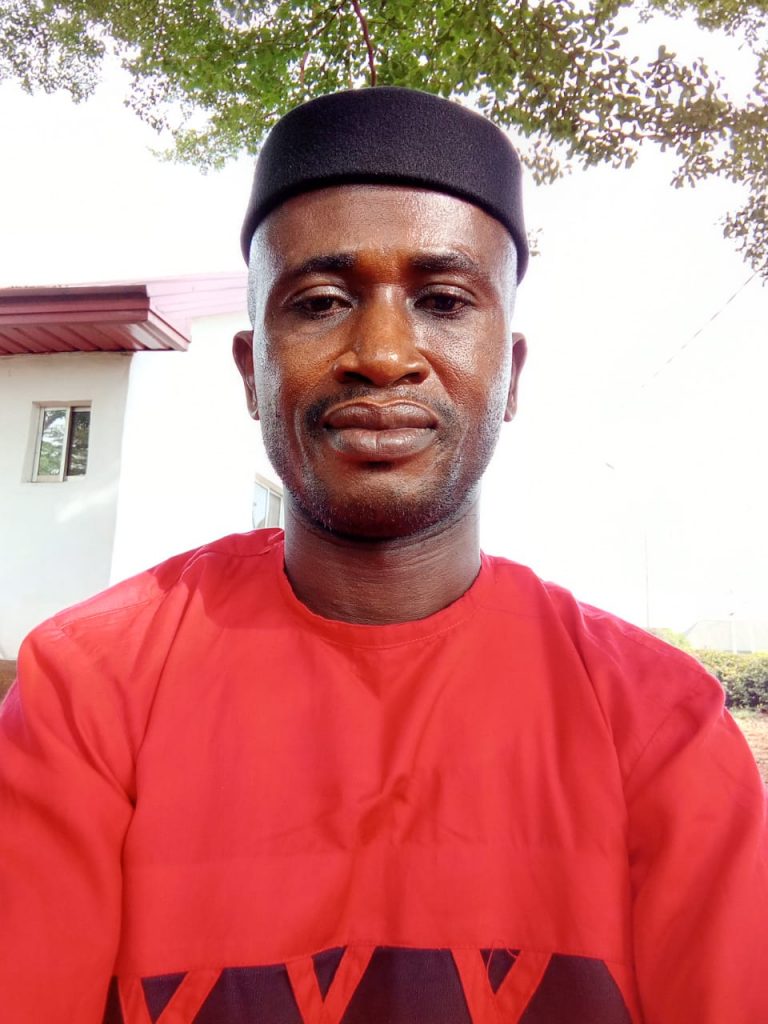 The immediate past financial secretary of the Nigeria Union of journalists, Ebonyi state council, Evang. Aliuna Godwin yesterday applauded the governor of the state Chief David Umahi for approving Estate to journalists.

Evang. Aliuna made this known while speaking to journalists shortly after participating in the election of NUJ Ebonyi state council that took place at the Sam Egwu Press centre, Abakaliki.

He however, commended the national President of NUJ, Chief Chris Isiguzo, the South East Zonal vice president and the Secretary, for the great work they are doing to uplift the integrity of the Union in Nigeria.

The former financial secretary of the council, expressed dissatisfiction over the actions and inactions of some persons that led to the disqualification of one of the chapels that was dully and legitimately inaugurated by the council from participating and voting in the just concluded election.

According to him: “I sincerely wish to thank all my esteemed supporters for the great show of doggedness and unwavering spirit in their support for me in the just concluded Council election. Indeed, you fought gallantly for justice to be enthroned and entrenched in the Council, but few individuals who pride in injustice scuttled your efforts.

“Members of a certain Chapel were also given express directive by a top official to vote against their ‘conscience’. A development that made some of them that are against injustice to boycott the exercise.

“But in all these, I give thanks to God. I also thank all the Council members who stood firmly by me, throughout the electioneering period. Be assured that I have put everything behind me. In the eyes of men, we lost, but in the eyes of God, we won. But no matter how anyone does, injustice have an expiring date. Justice will always prevail.

“I sincerely wish to thank the capacity national President of NUJ, Chief Chris Isiguzo, and the South East Zonal vice president and the Secretary, for the great work they are doing to uplift the integrity of the Union in Nigeria.

“I thank Ebonyi state government led by His Excellency, Chief David Umahi, for the great support given to NUJ Ebonyi state council, especially the Journalists Estate approved during my tenure as Financial Secretary. I will not forget to appreciate the infrastructural development that is ongoing in the state courtesy of the great performing governor.

“I also thank the re-elected chairman of Ebonyi State Council,Comrade Tony Nwizi and other Excos as well as all the members of the 15 chapels that make up the council for their wholesome support throughout my tenure” he stated.