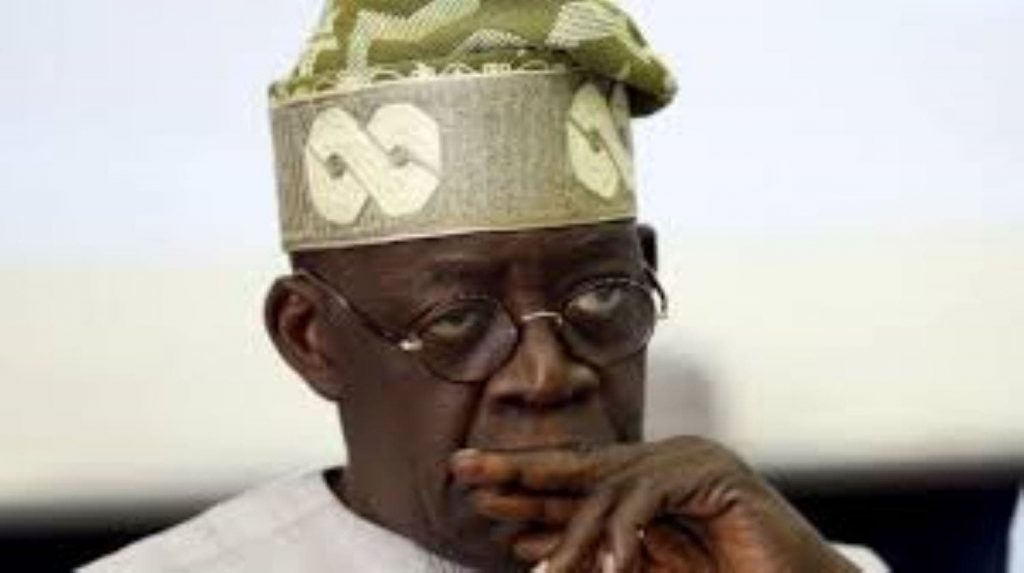 The Apex Socio-cultural youth group of Ohanaeze Ndigbo, Ohanaeze Youth Council(OYC) has called on Sen. Alhmed Bola Tinubu to honourably bury his presidential ambition in order to pave the way for the Southeast region to produce the next President of the Federal Republic of Nigeria in the 2023 general election.

This is even as the heroic Presidential declaration of Dr. Ogbonnaya Onu takes place today, at Sheraton hotel, FCT, Abuja.

Reacting to Dr. Onu’s ambition to succeed president Mohammadu Buhari in 2023, under the All Progressives Congress (APC), the National President of OYC, Comrd. Igboayaka O Igboayaka while chatting with press men in Enugu on 6th May 2022 described Onu’s Presidential declaration as a long awaited event by Southeast extraction geared towards the actualization of her presidential project in 2023.

Speaking, Igboayaka said: “Dr. Ogbonnaya Onu is a Technocrats and a seasoned Administrator whose leadership inventive ingenuity suits the time and season wherein Nigerians are yearning for a detribalized Nigerian to fix and unite all ethnic nationalities in Nigeria for a prosperous Nigeria”

Furthermore, OYC President described Onu’s Presidential declaration as “quite historical”, adding, “therefore, he is most favoured in APC through a justifiable power sharing both Within APC family and Zoning arrangements.

“It’s truism that Ogbonnaya Onu’s ANPP is among the three legacy parties that formed APC, and also he is from South-east geo-political Zone. This is the most factor including credibility and competence that favour Dr. Ogbonnaya Onu to clinch APC presidential ticket.

It’s time now for Sen. Bola Tinubu to reciprocate what Dr. Ogbonnaya Onu did to Southwest Zone in 1999 who dropped his APP presidential ticket for Chief Olu Falea in the spirit of National Unity, justice and Equity. Gov. Alhmed Bola Tinubu should listen to Afanifere the Apex Socio-cultural organization of Yoruba nation led by Pa Ayo Adebanjo who severally stated that it’s the turn of Southeast to produce president in 2023.

Speaking further, he added: The likes of Gov. Chibuike Amaechi who claims to be riding on experience; what does he know or understand by experience? Gov. Chibuike Amaechi should know that there are students that finished four or five years course without having an experience of the course. If it is possible Amaechi, having served for eight (8) years as a Speaker, 8 years as a Governor and 8 years as a Minister yet without experience, can’t be entrusted with Nigeria’s number one position. Moreso, his serial betrayal of former Gov. Peter Odili, former President Goodluck Jonathan and Gov. Wike Nyemso Wike are enough bad experiences bad experience to entrust him with leadership position, Igboayaka concluded.