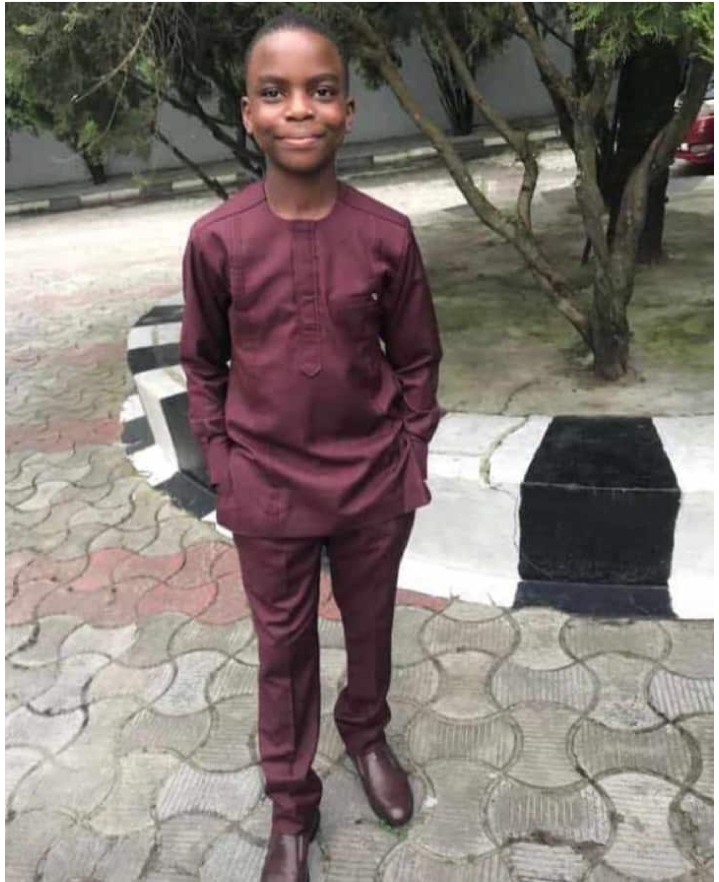 Remember Master Sylvester Oromoni Jnr. , a 12-year-old student of Dowen College, Lagos who was reportedly beaten to death by a group of cult boys who were otherwise his senior students.

A minor who spoke in anonymity had, on Monday, testified in the ongoing coroner’s inquest of Sylvester Oromoni that he saw students bullying the deceased last year.

Meanwhile, the extant formal investigation is geared towards unraveling the circumstances that resulted in the demise of Mr Oromoni Jnr , a 12-year-old student of Dowen College, Lagos.

At the resumed hearing at a Magistrate Court in Ogba, the coroner barred journalists from reporting the sitting.

But at the end of the sitting, one of the lawyers who does not want to be named because he was not authorised to speak told PREMIUM TIMES that the minor who described the deceased as a “close friend”, admitted that he saw the deceased being beaten in 2021.

The minor also said he witnessed the bullying of another student (name withheld) but the bullies were punished by the school management.

The witness also testified that he saw the deceased limping when he returned from playing football but that “it was not serious.”

“He testified that the sickbay does not open on Saturday and Sunday. He said he is not aware of the school had any hospital,” the lawyer said.

“He said he is not aware that the school has a Parents’ Teaching Association (PTA) hence he can’t say if his parents attended any meetings with other parents.”

According to the lawyer, the witness said the deceased had two school boxes which he handed to the housemaster in perfect condition.

In a previous sitting, a broken box belonging to the deceased was presented by the family’s lawyer, Andrew Efole, as evidence.

Meanwhile, one Regent Youmor, an interested party, expressed displeasure for not being allowed to hear the matter.

“We are interested parties, I don’t know why they aren’t allowing us in,” he said.

“We are locked out, we are not happy over the turn of events. We can read, we can decipher if this judgement will be denied.”

But a representative of the Nigerian Bar Association (NBA), Benard Oniga, had earlier in one of the sittings explained why journalists and other members of the public should be barred from the sitting.

“The witnesses are minors and the purpose is to protect the Child Rights Acts,” he had said.

The coroner would only allow the lawyers and parents of the minors into the courtroom.

The coroner fixed May 16, for further hearing of the matter.