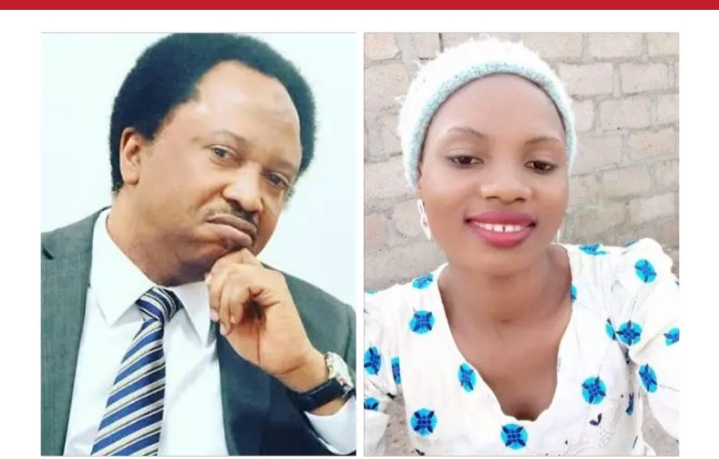 Former Aviation Minister, Femi Fani-Kayode has frowned in totality at the show of intensecomplacency by some prominent Nigeria leaders over the killing of Deborah Samuel, a student of Shehu Shagari College of Education, Sokoto.

Famous Reporters had reported yesterday poor that Deborah, a 200-level student was burnt alive for allegedly insulting Prophet Mohammed during a WhatsApp conversation.

Earlier, Senate Chief Whip, Sen. Orji Uzor Kalu had condemned vehemently the awful incident wheres some other notable leaders beginning from the president of the Federal Republic of Nigeria, President Mohammadu Buhari and the likes of Atiku Abukakar have regrettably clammed up.

Reacting, Fani-Kayode said the leaders, no matter their positions, who are yet to publicly condemn the murder, are nothing but cowards.

On his verified Twitter handle, FFK wrote, “Any so-called leader that remains silent and refuses to publicly condemn the murder of Deborah is a COWARD. I don’t care who or what you are.

“If you cannot bring yourself to condemn this cold-blooded and horrific murder, then you are nothing but a COWARD and I have contempt for you”.

Corroborating, a Governorship aspirant under the platform of the Peoples Democratic Party (PDP), Shehu Sani has reacted to the extra-judicial killing of Deborah over alleged blasphemy.

“Blasphemy is wrong, unacceptable, and condemnable in any form because it touches on the sensibilities and sensitivities of the faithful; And murder is wrong and unacceptable in any form as there are legal steps to address such. The Sultan’s appeal for peace should be heeded. Juma’at Mubarak.

“Evil is evil no matter who perpetrated it or where it is done or what is being done. Jungle justice and other forms of taking laws into one’s hands should be condemned outrightly. Both North and South are guilty of this offense and we should all stand tall to condemn and warn against this rampant evil regardless of the purpose it is being done be it religious or otherwise.

“We had several cases where OPC burned live alleged armed robbers in South West, people of this same region on several occasions had burned live alleged kidnappers and ritualists. If we go to the North, we see several examples of cases like this though theirs used to have a religious inclination and this explained why their cases used to get public attention more compared to the southern region.

“All in all, taking laws into one’s hands is against Shari’a and humanity. Let’s come together to fight this evil act and do away from making this issue look tribalistic”, Senator Sani said.

Atiku’s decision was consequent on reactions incited by his post as the former Vice President is trending on number one on Twitter.

Famous Reporters gathered that Atiku’s presidential ambition was threatening by some Muslim fanatics upon citing his post as it regards the extra-judicial killing of Miss Deborah.

Meanwhile, as at the time of filing this report, neither Atiku nor President Mohammadu Buhari has reacted to the act of injustice against Deborah.