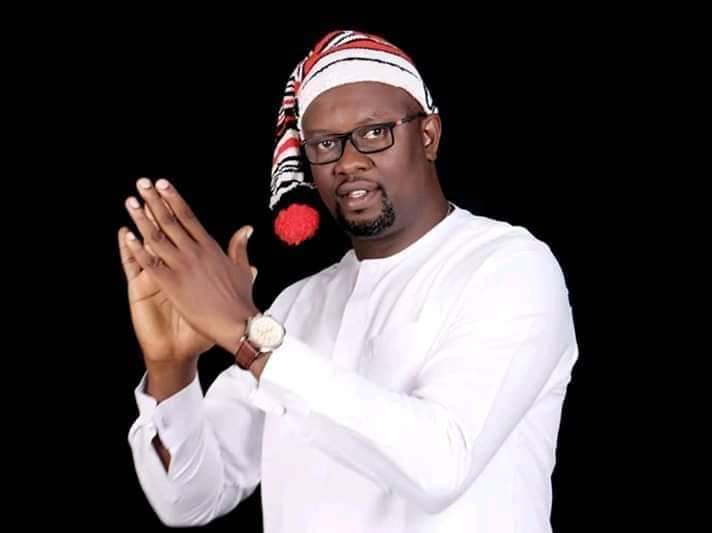 Following the conduct of the People’s Democratic Party Primaries on Sunday, May 22nd, 2022 for State House of Assembly and House of Representatives, Ohafia Development Union, has congratulated the PDP, Right Hon. Ifeanyi Uchendu on the successful primary elections that produced winners.

In a statement made available to newsmen on Monday evening, jointly signed by the President Ohafia Development Union, Idika Kalu and the Secretary, Ude Kalu, the Association, lauded the PDP for making history by conducting a credible election that produced winners who will be flag bearers of the party at the 2023 general elections.

The Association, commended the PDP Chairman in the State, Right Hon. Allwel Asiforo, for midwifing a free, fair and credible, adding that the election has been adjudged peaceful, orderly in the history of PDP primaries.

The statement, lauded the head of the party in Abia State Governor Okezie Ikpeazu for superintending a credible and history election, stressing that he has given Abia PDP a strong footing going into the 2023 general election.

Ohafia Development Union, also hailed the entire PDP in the State, for comporting themselves and electing those that will sell the party in next year’s election, noting that the party has proved critics wrong by conducting a free, fair and credible election.

The Union also congratulated the winner of Arochukwu/Ohafia Federal Constituency Primary election Rt. Hon. Francis Ifeanyi Uchendu, saying his victory is well deserved in view of his outstanding performances in the Abia State House of Assembly.

The statement called on Abians to exhibit the spirit of sportsmanship in their quest to clinch power just as they urged those who lost the election to take it in good fate and wait for another time as they cannot win all the time. 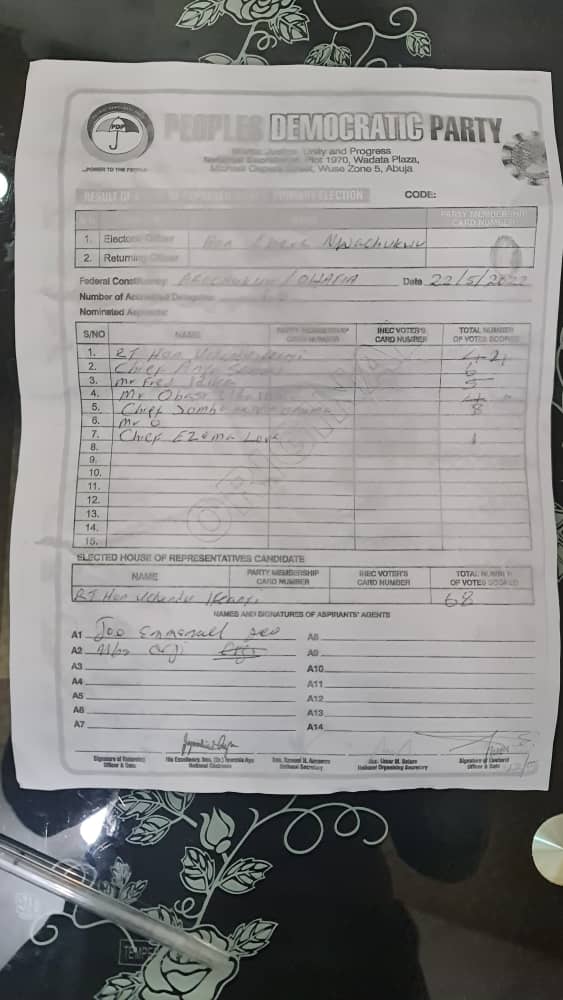 The Union enjoined those calling for the cancellation of the election not to act like the woman in the scripture who wanted Solomon to divide the child into two, reminding them that election must produce a winner and a loser.

Ohafia Development Union, also charged those who have been in power for a long time but did not win yesterday to remain calm and wait for their time to come, saying calling for an election that produced winners, is wrong by all standards.