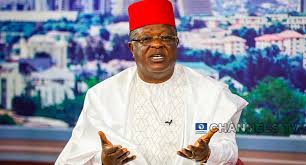 The poor and destitute in Ebonyi State has raised the alarm over incessant flood in their residential headquarters at Alo Street, Abakaliki, the state capital.

The destitute said the frequent flood they witness in the residential quarters has put them in danger.

They alleged that the flood is caused by forceful takeover of a portion of their land in the quarters and the fencing by the state government which has prevented free flow of water and called for construction of drainages in the area for proper water channelization. 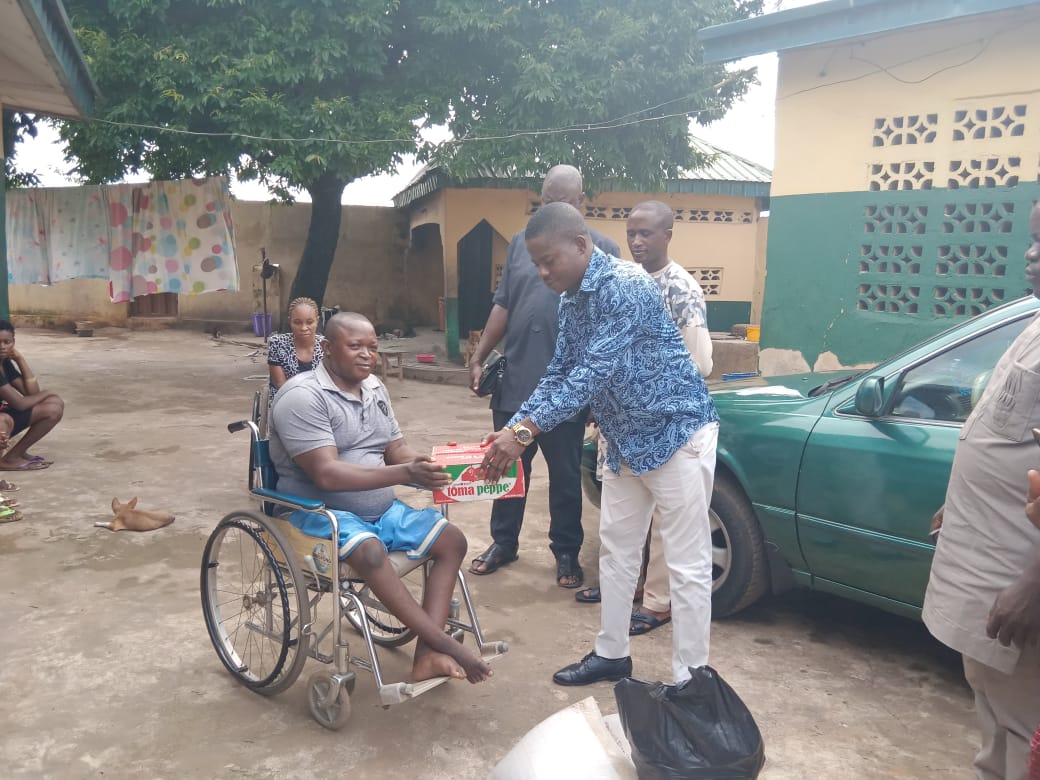 Chairman of the old and destitute, John Lekpa disclosed this to the members of Correspondent Chapel of the NUJ, Ebonyi State when they visited them and donated food items to them.

He lamented that the flood if not controlled by ensuring the channelization of water in the headquarters may render them homeless.

“You are the voice of the voiceless, we are having challenges in this home. If you look around our premises, you will see that how bad it is because of flood that has been disturbing us since the premises was blocked with fence by government that has taken over part the premises. Since the encroachment of our premises, there have been serious flood in our premises whenever it rains.

“The government just came and barricaded our premises and it has been causing flood in our premises. We can’t sleep whenever it rains because everywhere is usually filled with water. We don’t know where to go to. Thank God you people are here and you are the only people we can run to and the world will hear our cry. Help us and pass this information to the government, we are part of this state, we are their children, we are their brothers and sisters. The old and destitute in this area need help. 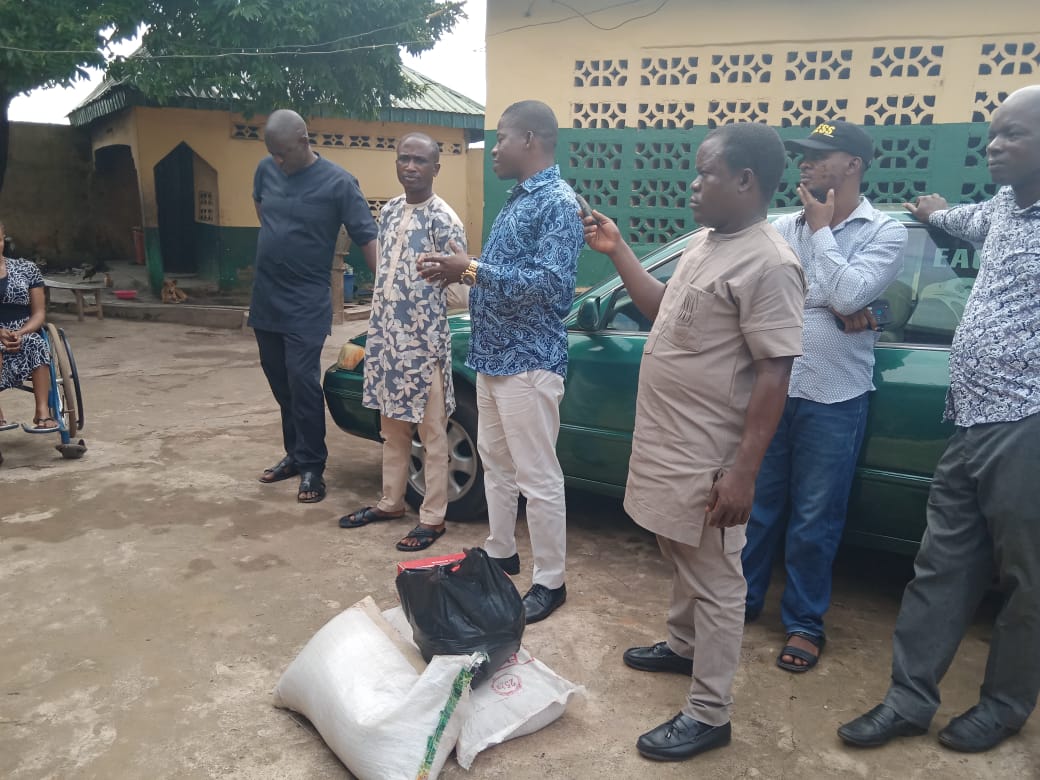 “If this small portion of the land is taking away from us by the government because we don’t have money to develop it, where do we run to? Today, they want to takeover our small portion of land that we use for garden, the land has been barricaded and flood has continued to disturb us. I am begging you people to help us”, he said.

During the visit by the journalists, a female resident in the headquarters alleged that robbers have contained invade the area in the night to cart away food items that public spirited individuals always donate to them and called for security measures against the robbers.

In his remarks, Chairman of the Correspondent Chapel, Comrade Samson Nwafor, said the journalists will continue to remember them by visiting them always.

“We will continue to visits you people from time to time because it shows love, it shows oneness and it shows that we have you people in mind”, he said.