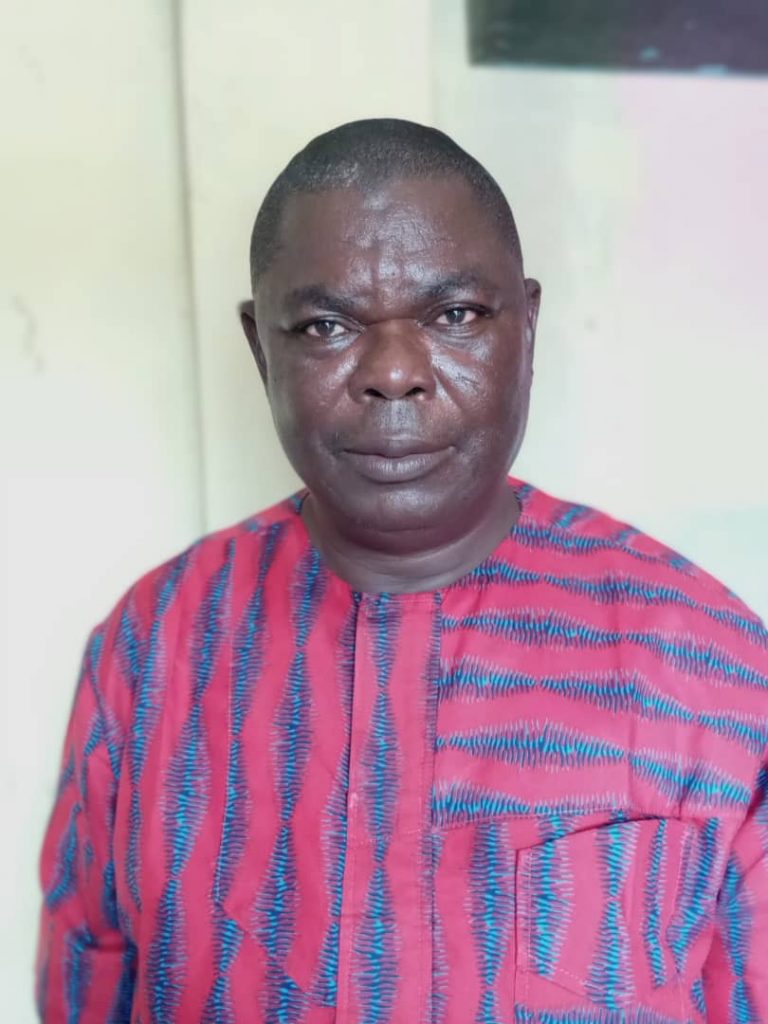 In view of her critical roles in sports development and advancement as well as her vision in ensuring that Heartland Football Club, Owerri lifts one of the prestigious trophies for the yet to commence 2021/2022 Nigeria Premier league Season, Sports Writers Association of Nigeria ( SWAN), Imo State Chapter has rolled out some strategic road maps for Imo State Government, the management and technical crew to strictly adhere to for the club to bounce back to winning sprawl during the season.

The Association in a one paged communique issued at the end of her emergency congress at Dan Anyiam Stadium, Owerri observed with dismay that Heartland FC finished the just concluded league season in the 13th position with 48 points from 38 games despite the quality of the technical crew and players at its disposal.

According to the group “SWAN, Imo State as one of the critical Stakeholders have analysised various factors that led to the team’s poor performance during the season and the way forward for the Club in forth coming 2021/2022 Nigeria Premier League Season and here is the Association’s resolution at the end of its recent emergency congress held in Owerri” .

The Association stated it point blank that since the league season has just ended and various clubs are taken stock of the season, Imo SWAN passionately advised the management of Heartland FC to do a sincere assessment of the players of the team as the season has ended and to professionally disengage and settle forthwith those whose services may not be needed ahead of the forthcoming season to avoid future litigations and bickering.

SWAN expressed gratitude to Imo State Government for the recent part-payment of Heartland FC debt, however they urged the State Government on the need to consider as a priority the restoration of the Club’s monthly subvention to enable the club’s management move into swift actions regarding the payment of players , coaches outstanding debts and other necessary expenses.

The Sports Journalists as a critical stakeholders also advised the state government on the need to set definite goals or targets for the management of the Club and their technical crew at the beginning of the season and also provide the enabling environment that will make it possible for a proper and hollistic scrutiny of the club when the season ends.

Tbey noted that these will serve as litmus tests to their unbiased assessment as well as constructive and objective criticism of the club, the management, technical crew and their sponsors as their profession demands.

Imo SWAN further appealed to the Club’s management on the need to sustain mutual synergy with the government representatives at the club before the league commences while ensuring that all existing conflicts within the club are resolved before the start of the new NPFL season.

They equally enjoined the management to take the media department of the club more seriously so as to foster mutual relationship with media stakeholders and thus deter all the shenanigans of successive seasons suffered by Sports Journalists that covered the club’s activities.

The Association also beseeched the club’s management to ensure its marketing department is reinforced and made to become more viable to drive sponsorship to the club and reduce the heavy burden of leaning on the State government sole sponsorship.