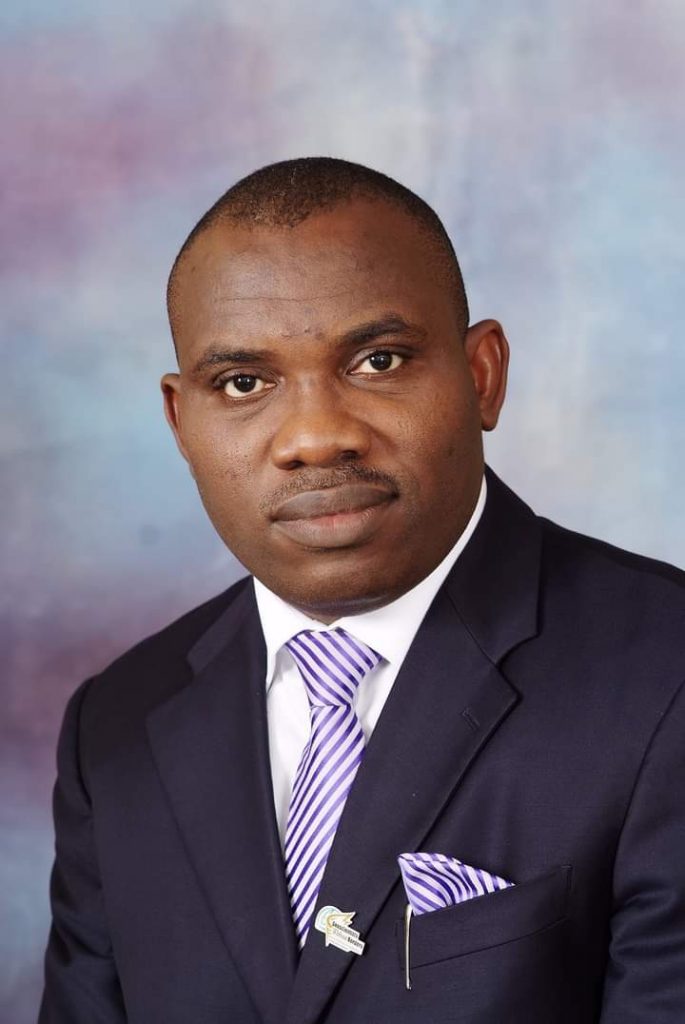 A Frontline gubernatorial candidate of the All Progressives Grand Alliance, APGA, in Ebonyi state, Prof. Benard Odoh has, amidst dismay, expressed acrimony over the outrageous price of commodities in the State.

Prof. Udoh who frowned at the current hike in cost of food items in, vowed to improve the standard of living of Ebonyians by investing on the citizens through the provision of good healthcare facilities, standard education and proper security of lives and properties of the people.

Prof. Odoh made this pledge during an interface with stakeholders of the state, in Abakaliki, the capital of Ebonyi state.

The governorship candidate, amidst regrets, lamented that the Southeastern region had over the years, suffered severe political disintegration, as he implored leaders to discard what he termed “personal interest” but pursue the interest of the entire region.

Odoh who unveiled his running mate, Dr. Nkata Chukwu, a renowned medical practitioner and valiant son of Okposi community in Ohaozara LGA, vowed to embark upon only “meaningful projects if elected as the governor of the state come 2023 general election.” 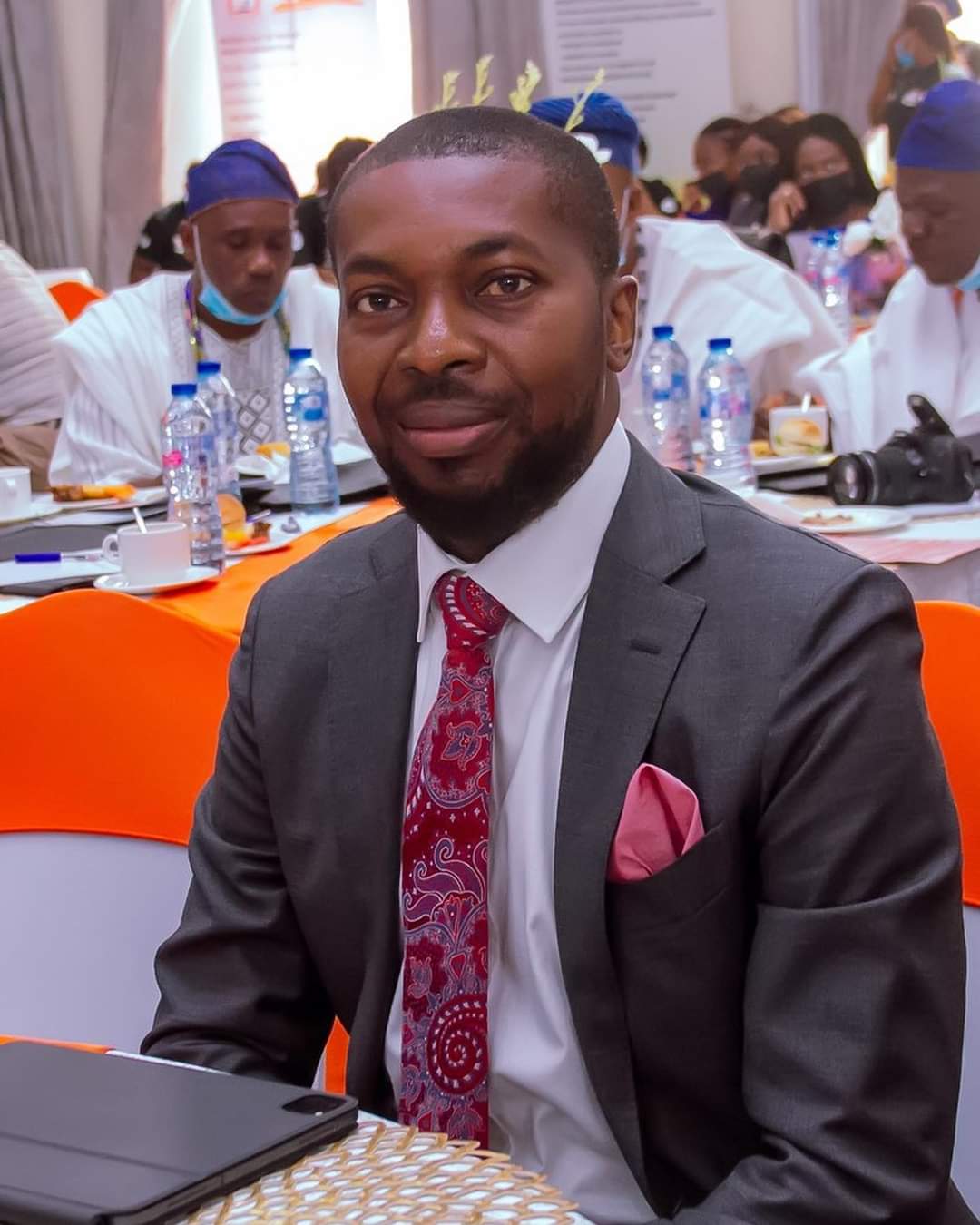 Prof. Odoh, used the medium to debunk what he described as figment, the allegation that APGA has no adequate structure to win election in the state, as he urged the people of Ebony to make ‘deaf ears’ to the said falsified information.

According to Odoh, by investing on the citizens, cultism, armed robbery and all other forms social vices would be eradicated from the state, all through his stay in office.

Speaking, he said: “Nobody should be deceived that APGA has no structure in Ebonyi and we are prepared to win election in 2023.

“I challenge my opponents in other political parties to come for debates, so that we know who is prepared to do the job. We will invest on the people and not to embark on projects that will not add value to citizens.

“We will not interfer in many things and our focus will be on the welfare of the People. We will invest on the people, then they will shun cultism everywhere.

He reiterated that improving on the livelihood of the people should be paramount in choosing a candidate, as the issue zoning formula ought to be giving little or no consideration.

“The issue of zoning formula doesn’t matter, what Ebonyians should be considering much now, is on who is more qualified to govern the state properly.

“My heart bleed on issue concerning about Ebonyi people who are hawking in Lagos and other states of the Federation. We will provide good security, health and good education for our people” he stated.