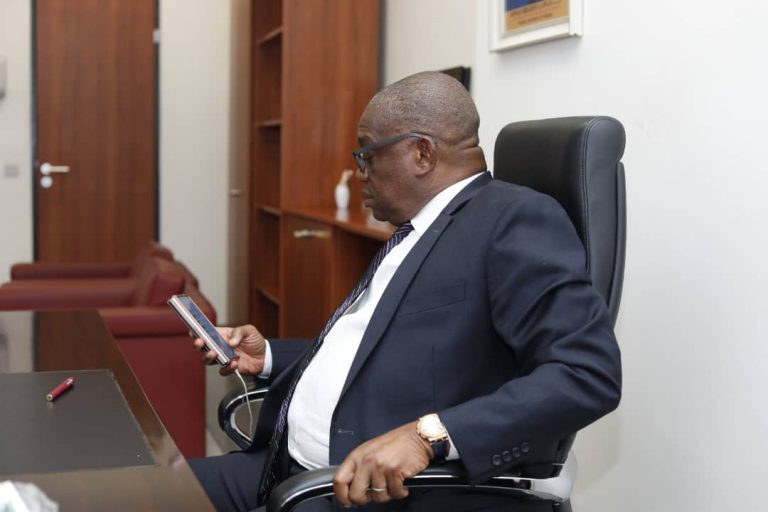 A group under the aegis of Good Governance Initiative for Growth and Development (GGIGD), says it has concluded plans to purchase nomination and intent form for the Chief Whip of the Senate, Senator Orji Uzor Kalu ahead of the 2023 presidential election.

The Director General of the group, Dr. Ismailia Shehu disclosed this to Journalists in Abuja, Monday, describing the the former Abia state governor as the best presidential candidate to succeed President Muhammadu Buhari in 2023.

The Director General said the group’s clamour for Senator Orji Uzor Kalu is to enable him stabilise and consolidate the gains recorded by the administration of President Muhammadu Buhari.

He noted that having x-rayed all the presidential hopefuls from the South, the https://www.famousreporters.com/2023-abia-north-stakeholders-solicit-support-for-orji-kalus-presidential-ambitiongroup arrived at the conclusion that Kalu has the capacity to unite the nation across ethnic and religious lines and further transform the nation economically.

He described the Senator as a man of uncommon wisdom and a nation builder who can be trusted by majority of Nigerians.

“We have concluded plans to purchase nomination form for the Chief Whip of the Senate and subsequently mobilise Nigerians across the globe to support him as the next president of the federal republic of Nigeria.

“Kalu is a man of uncommon wisdom and a detribalised Nigerian with the right international contacts to transform Nigeria economically and otherwise. We are talking about a pan Nigerian whose antecedence and multiple competencies is known to all.

“For us in the diaspora, we are very vigilant and we won’t surrender Nigeria to someone without capacity. Kalu’s leadership qualities, dexterity and capacity is known to all. Let’s not pretend about it or allow sentiments or our emotions to take advantage of us. We need a solid Nigerian with the national appeal and acceptability to succeed President Muhammadu Buhari in 2023,” he said.