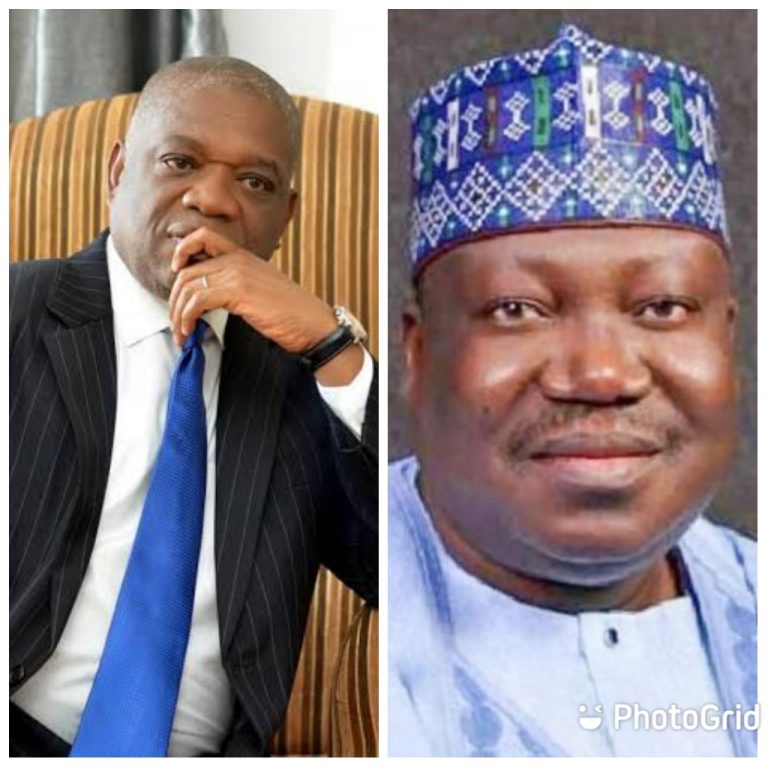 Following Senator Orji Uzor Kalu’s withdrawal from the 2023 presidential race and subsequent declaration of his unalloyed support for the incumbent Senate President Ahmed Lawan, a group under the aegis of National Stability Project has hailed the Chief Whip of the Senate.

Famous Reporters had reported yesterday about Senator Kalu’s withdrawal from presidential race, as well as his decision to support the President of the Senate for the in his bid to succeed President Muhammadu Buhari in 2023.

Kalu, however, amidst regrets, expressed dissatisfaction over the obvious lack of support from other Southern regions to South East.

To this effect, the foremost political pressure group while commending the former Abia State Governor for withdrawing from the Presidential race, stated emphatically that Kalu had distinguished him as a patriotic and selfless personality, hence his proclaimed solidarity with Lawan.

The National Stability Project urged other Nigerians from all the regions, nooks, and crannies of the country to support Senator Lawan in his bid to rescue and rebuild the nation. Recall that after weeks of suspense, political intrigues, and permutations, the President of the Senate on Monday finally joined the growing list of Presidential aspirants on the platform of the ruling APC to succeed the incumbent, President Muhammadu Buhari come 2023.

A group of his friends, political associates under the aegis of the National Stability Project led by Chief Sam Nkire who is a member of the National Caucus of the party as well as Pioneer Caucus Leader, Abia APC, and 15 other Senators, among others, purchased the form for Lawan who presently represents Yobe North in the Senate at the International Conference Centre, ICC, Abuja.

Soon after the purchase of the forms, members of the group drove straight to the Maitama Guest House of the President of the Senate to present the form to him.