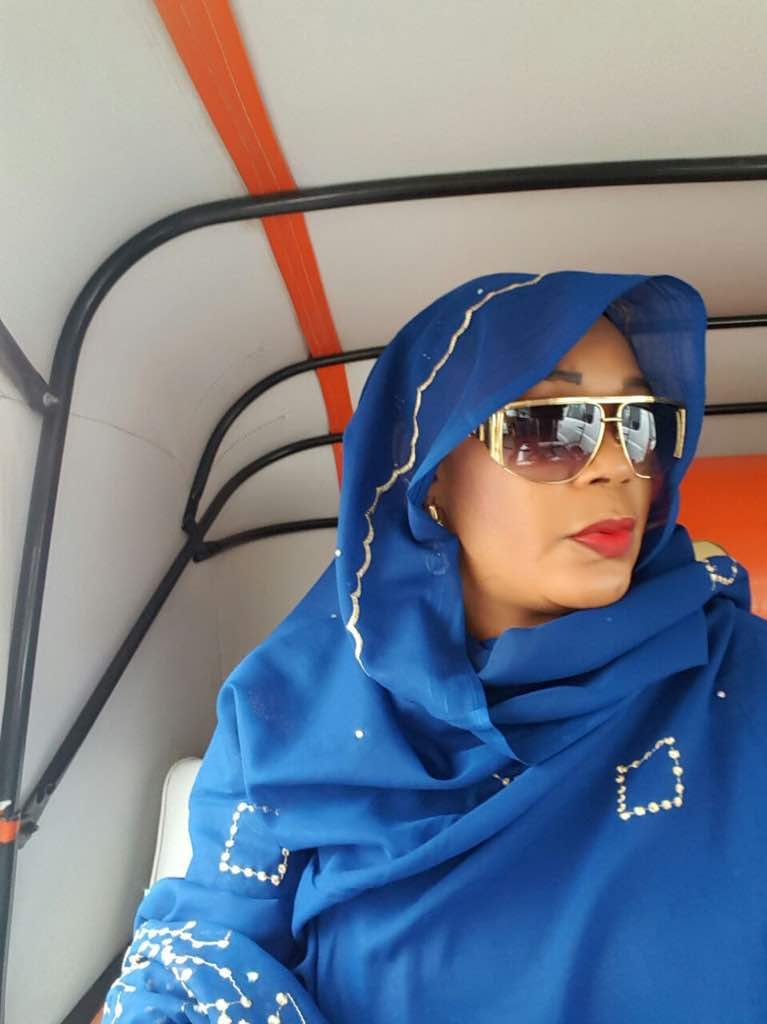 Abdullahi who described Kwankwaso as an experienced politician and ‘second to none’ amongst his counterparts, in the nation’s forthcoming 2023 presidential race, made this assertion during an interview with newsmen at the national headquarters of the party, Asokoro, FCT, Abuja.

The National women leader of the Kwankwasiya Movement, further noted that, Senator Kwankwaso possessed a glowing and intimidating leadership credentials that distinguishes him from other candidates.

Outlining Kwankwaso’s various past leadership roles, Abdullahi pointed out that, “having served as a two term Governor of Kano State, a former minister for Defense, a Senator and a one time Deputy speaker of the House of Representatives, he is undoubtedly, the most experienced to govern the country after next year’s election”, she maintained.

She regretted that Nigerians would not be able to endure the current quagmire beyond 2023, while insisting that the numerous challenges bedeviling the country required a competent and experienced leader with the political will and courage to surmount the challenges within the shortest fraction of time.

READ MORE:  2023: You Must Apologise To Ndigbo, Omokri Blasts Kwakwanso  ... Says nobody is a bottom feeder

Hear her: “as it stands now, Senator Kwankwaso is the best amongst the contenders for the Presidency. He is experienced and competent, and in him lies the Solution to the nation’s problems.

Furthermore, the woman leader posited that the party’s presidential candidate had overtime, been tested and trusted, as she enjoined Nigerians to unalloyedly support him, noting that it would enhance a prosperous and united Nigeria.