2023 PRESIDENT: The Odds Favour OUK (Opinion). See what makes Prof. Osinbajo, Tinubu, others ‘Square pegs in a round hole’ 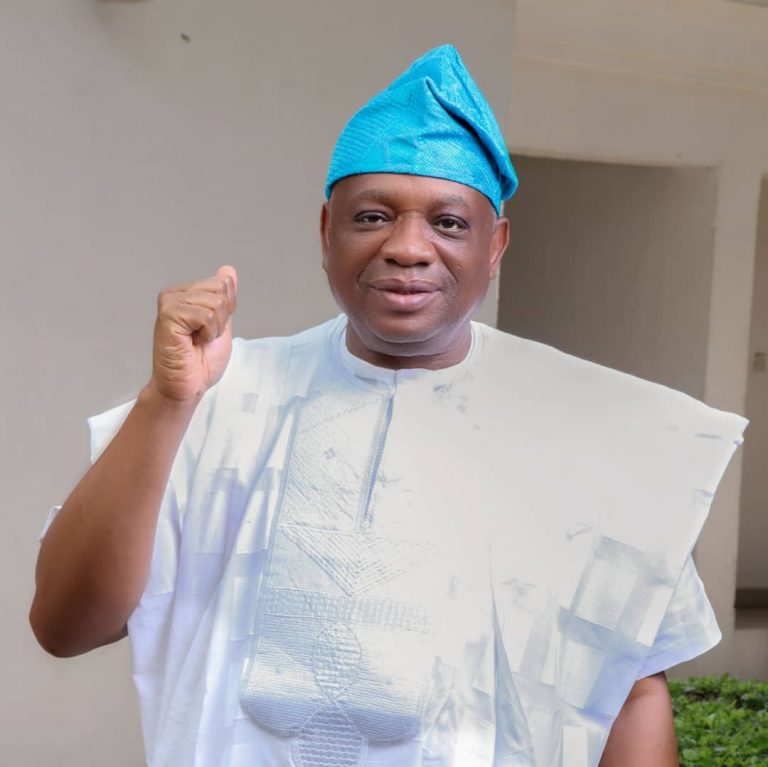 2023 PRESIDENT: The Odds Favour Ouk (Opinion). See what makes Prof. Osinbajo, Tinubu, others ‘Square pegs in a round hole’

By Our Guest Writer

Political pundits are of the opinion that the race to the 2023
Presidential election will not be tea party affairs. The ruling All
Progressives Congress (APC) has unofficially hinted that it would go
to the Southern Part of the country to pick its Presidential
candidate. The leading opposition party; the Peoples Democratic
Party (PDP) is still contemplating even though the preponderance
of opinion suggests the Southern Nigeria particularly the South
East geopolitical Zone as the appropriate destination.
One of the forefront contenders is OUK. BUT he has an uphill task
though not insurmountable to clinch the Presidential ticket of the
APC.
First, OUK would have to contend with his kinsmen; Rochas
Okorocha, Dave Umahi and Chris Ngige.
However, aggregating the views from the Zone, OUK has a
towering political influence far and above his competitors fromthe south East. His defence of Ndigbo interest especially during the Sharia riots in Zamfara and parts of the Northern States during Chief Olusegun Obasanjo’s administration and the achievements as Governor of Abia state will put him in better stead. OUK has a more acceptable national appeal, perceived as more nationalistic and has friends and associates across Nigeria without boundaries. He is an international business man with contacts across the globe. He has a relationship if not a bond with the “Who is Who” in Nigeria particularly Northern part who rightly or wrong dictates the pace of politics in a Nigeria. Above all, he owns influential media outfits he can deploy to his advantage any time. Asiwaju Bola Ahmed Tinubu is also a threat to OUK journey to Aso Rock in 2023. Asiwaju is a formidable force.

He is the architect of the formation of APC. He is the current national
leader and indeed controls a reasonable part of the structure. He
has a large business conglomerate and enough resources to
deploy when time comes. The sentiment of the south west;
Omoluabi also gives Tinubu an advantage. However Asiwaju’s
state of health and Age May not add value to his ambition.
Besides, Asiwaju seems to have fallen out of Favour from the
current political bloc in Aso Rock and the Northern oligarchy no
longer comfortable with him. Asiwaju and the South West were
said to have lost the trust of the North when they delivered votes
for PMB not commensurate with the quantum of resources given
to them in 2019.Their relationship is no longer at ease. To that
extent OUK can harvest from the fall out and become the beautiful bride.

Vice President Yemi Osinbajo may not run the race if Asiwaju
insists on Running. He may not have the courage to contest
against Tinubu. It’s like a moral burden.
But if he decides otherwise, Osinbanjo May pose a threat to OUK.
This is because Osinbajo is perceived as a new breed in the
political arena with little or negligible mud always splashed on
public office holders.
OUK has an edge, a huge advantage over his competitors on
account of his local and international net work. OUK has an
alliance if not a bond with the Northern Oligarchy that if when
strengthened will give him an edge over his opponents; if the
South East and South South in his kitty, south west delegates
may not pose much challenge.
If he puts his strategies right with a committed team, the odds to
the presidential villa in 2023 May just Favour him.

Governor Kayode Fayemi of Ekiti state is current Chairman of
Governors Forum but he does not command national recognition
to earn him a presidential ticket. He has not done something
spectacular in Ekiti or elsewhere to shore him up nationally. He
doesn’t pose a serious threat.
Works and Housing Minister Babatunde Fashola had an
impressive outing as Lagos state Governor but his below
performance as minister of the federal republic has eroded the
credit earned as Lagos helmsman. So, he can’t be a serious
challenge to OUK.
Rotimi Amaechi, Transport Minister is interested in the
presidential race but he is playing the ostrich with the hope that
PMB will just anoint him as successor. Except he has a magic
somewhere or PMB anoint him, Amaechi may not stand a chance.

So far, the road looks good for OUK, but deliberate effort must be
made to terminate or quash the alleged fraudulent case with
EFCC otherwise opponents would feast on it.
In this game OUK must learn to talk less, moderate his utterances.
Allow others to do more of the talking. OUK should talk when
absolutely necessary. Good strategy, slow and steady. He can
make the difference.
Peace be with you.