2023: Re Okowa Do Not Do This, Scripted By Dr Johnson Oyibo. Response: Okowa Is Neutral, Not Imposing Any Governorship Aspirant On The People 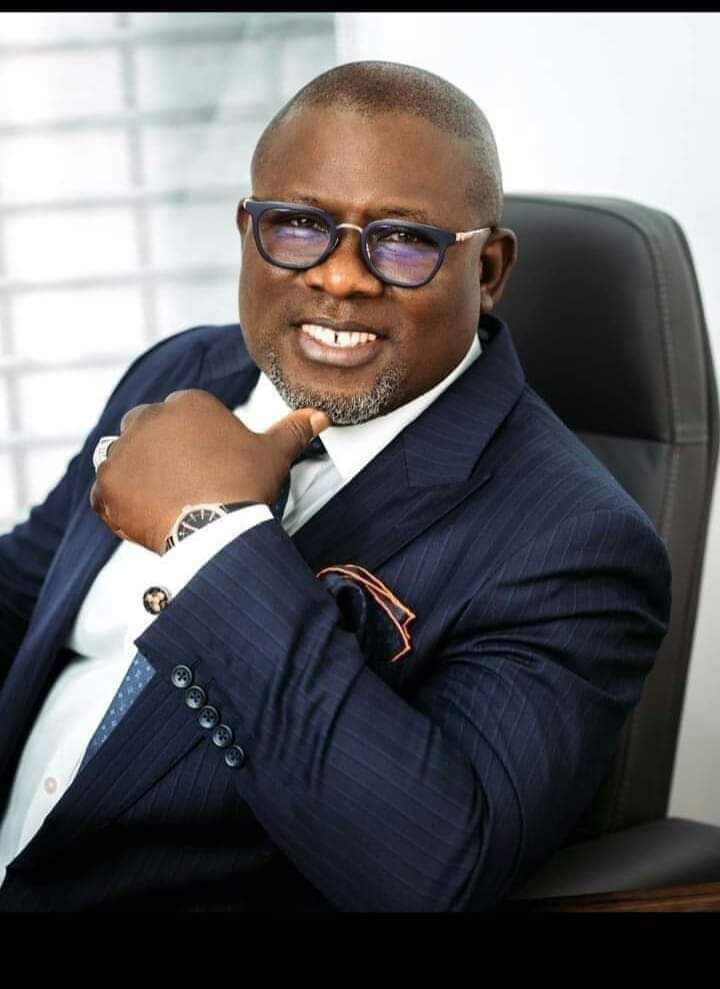 2023: Re Okowa Do Not Do This, Scripted By Dr Johnson Oyibo.

Response: Okowa Is Neutral, Not Imposing Any Governorship Aspirant On The People

I scanned through the internet looking for your profile but no name like Dr Johnson Oyibo residing at Ufuomanefe Street, Sapele, was found. It simply means you don’t exist or that the name Dr Johnson Oyibo is your pen or pseudo name.

Let me put it to you, once again, that His Excellency, the Governor of Delta State, Senator Dr Ifeanyi Arthur Okowa, is very neutral in the ongoing electioneering process leading to the gubernatorial primaries of the Peoples Democratic Party, PDP, in the state, and to that extent he is not sponsoring any governorship aspirant and not imposing any of the aspirants on the people.

The examples you cited in 2014 and 2015, and more particularly the communique that was signed by all the governorship aspirants in that era was necessary to address the situation in 2014/2015. That electioneering scenario has nothing to do with the present political and electioneering situations or circumstances in 2022 leading to gubernatorial primaries of Delta PDP.

Governor Okowa has repeatedly stated openly and in several press interviews that his successor will emerge according to the divine choice and purpose of God Almighty. His comments and statements is to the effect that as the party leader in Delta State, he will not interfere with the selection process but to ensure a free, fair, transparent and credible party primaries across board. This is it, and nothing more or less.

Deltans and the political class have applauded governor Okowa’s neutrality and I expected you to also commend him. Therefore, your advise is neither here nor there. It goes to no issue as far as the ongoing pre-primaries politicking is concerned.

I want to believe that you were meant to advise those insisting on a particular aspirant who failed to protect the state treasury between 1999 and 2007. You should have advised his promoters to allow a free and transparent primaries, not cash and carry endorsement by an ethnic union. Advise them, please.

I am pretty sure you know that Deltans will not support any aspirant who is being promoted or sponsored or bankrolled to serve the economic and financial interests of Oligarchs. Yes, you know this truth but avoided it your unsolicited advise to Governor Okowa.

On a final note, you goofed by asking a man (Okowa) that is neutral in the ongoing struggles by aspirants to grab party governorship ticket, instead of focusing on projecting and selling your unsellable and unpopular aspirant.

Oborevwori is the real DEAL.

Look no further, be SHERIFFIED.