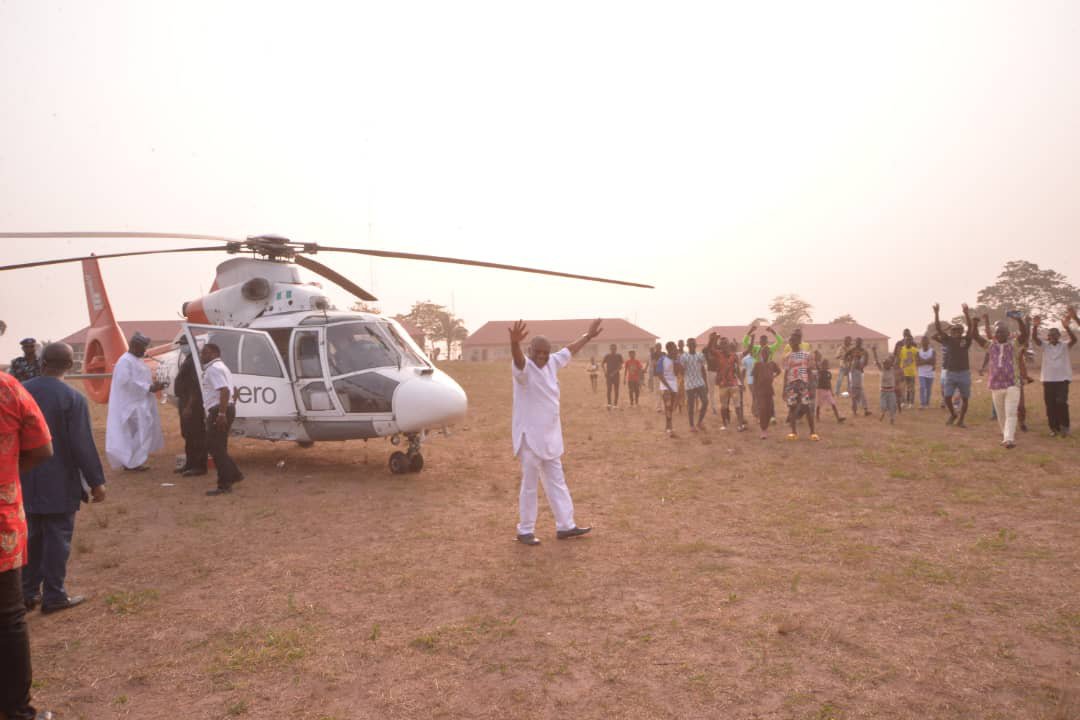 Not less than 29 Private jets and  five helicopters conveyed political bigwigs , business leaders, captains of industries to honour Chief Whip of the Senate, Senator Orji Uzor Kalu  as he celebrated 10th year anniversary of his late father, Chief Johnson Uzor Nesiegbe Kalu, who passed on to eternal glory in 2010. 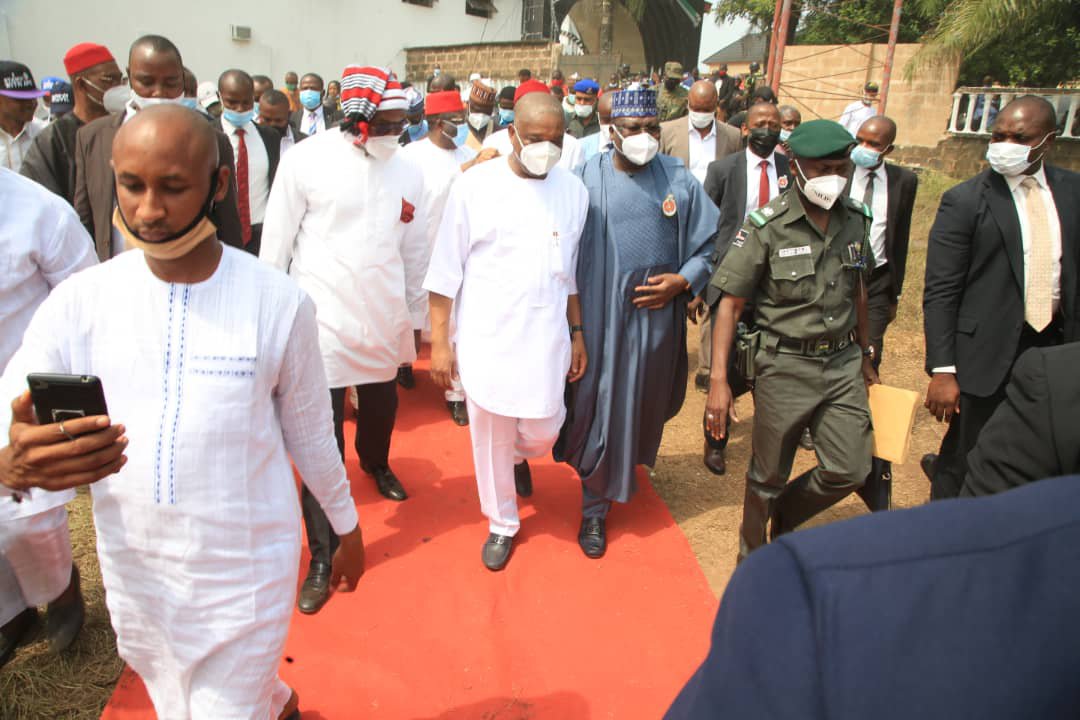 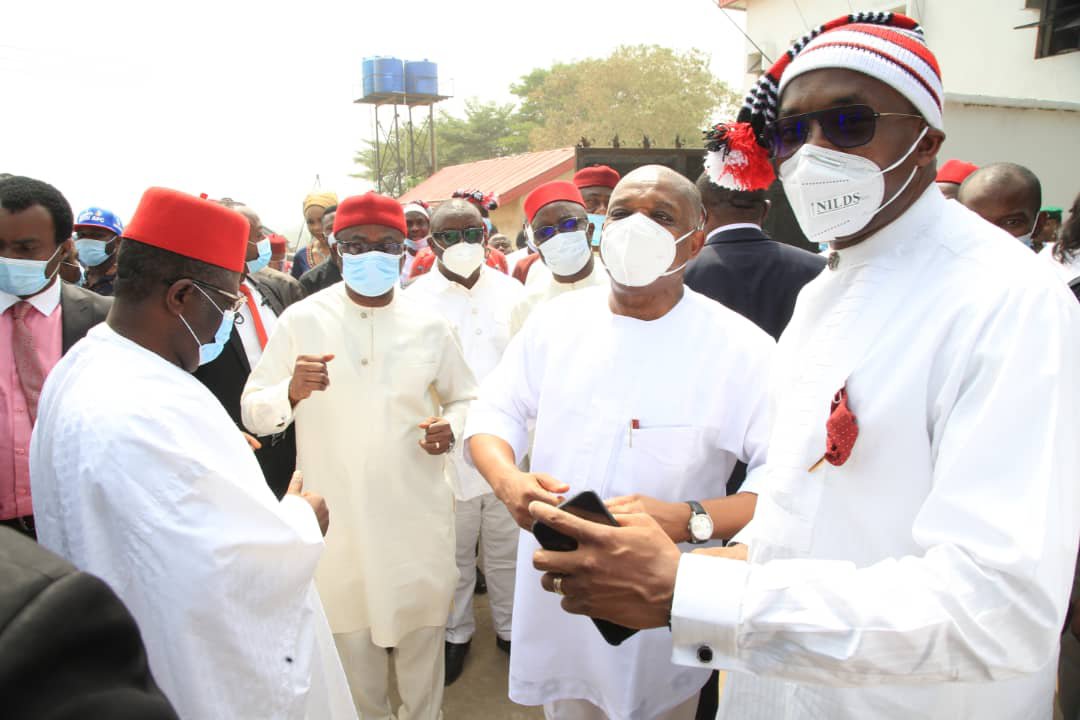 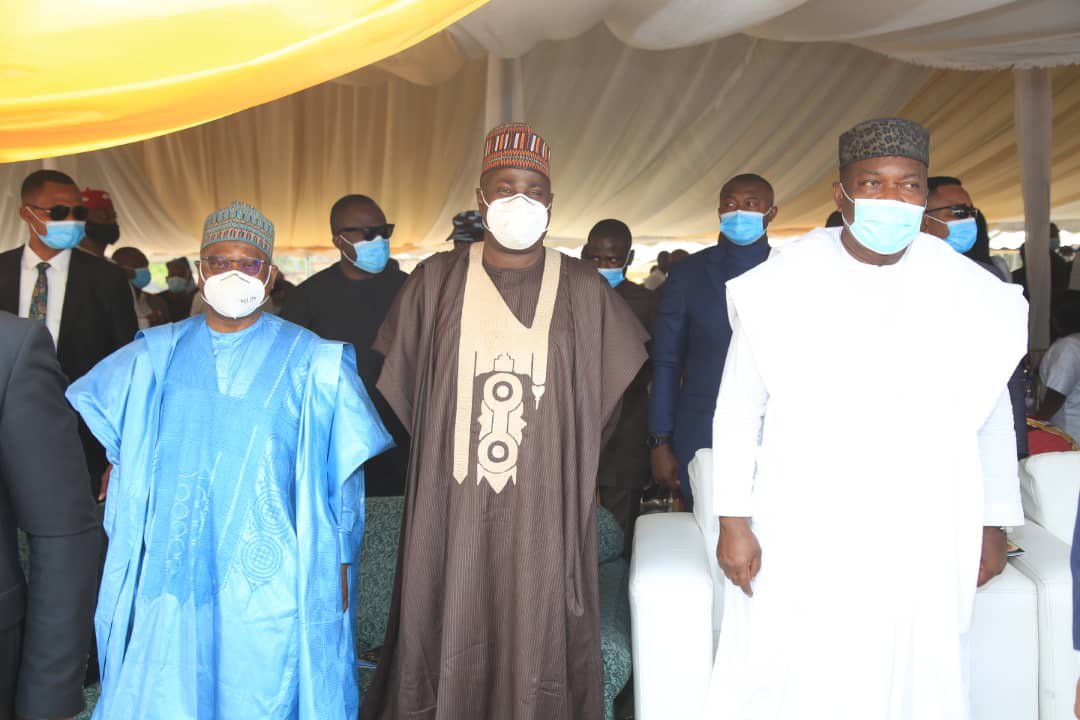 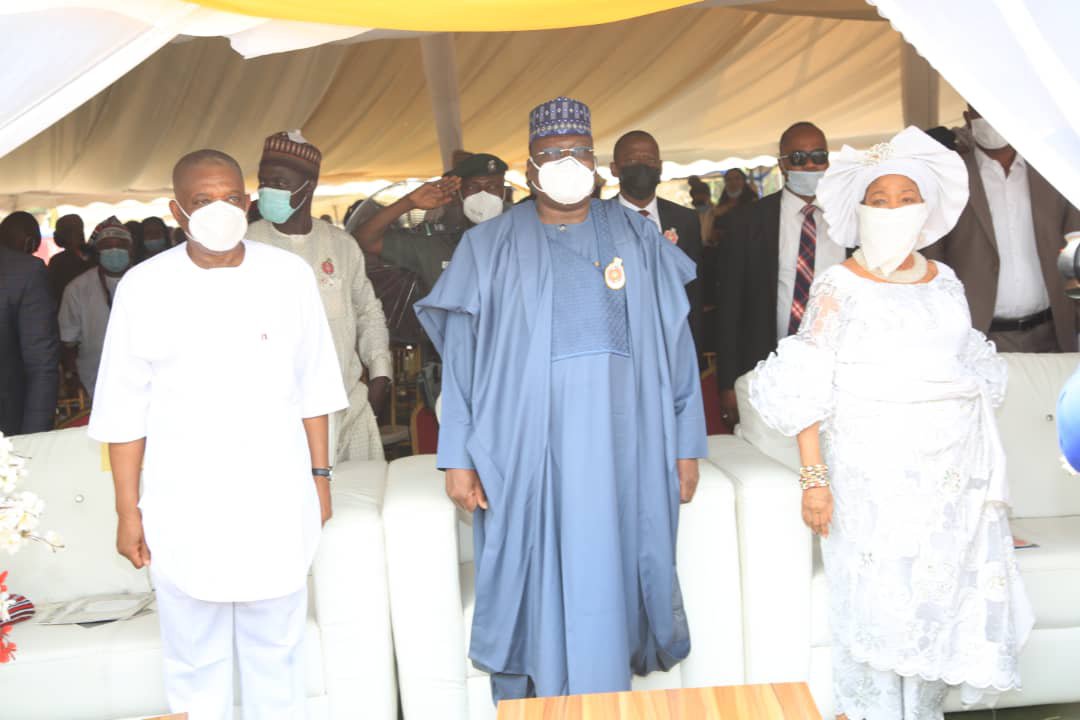 The occasion which had a mammoth crowd in attendance was strictly Covid-19 compliant, as over 8,000 guests were entertained at different reception venues in Igbere .  Highlights of the event were the conferment ofNwannedinamba of Igbere Chieftaincy title on
READ MORE:  Delta Celebrates 29 creation anniversary *Amb. Agbolaya Pens Down Hearty Message to Deltans, Ereyitomi, Warri Residents
#ChiefJohnsonUzorNesiegbeKalu
Share
0
FacebookTwitterPinterestEmail

IKPEAZU AS AN APOSTLE OF ABIA’S ENVIRONMENTAL GLORY

“My apologies to all, I have decided to...