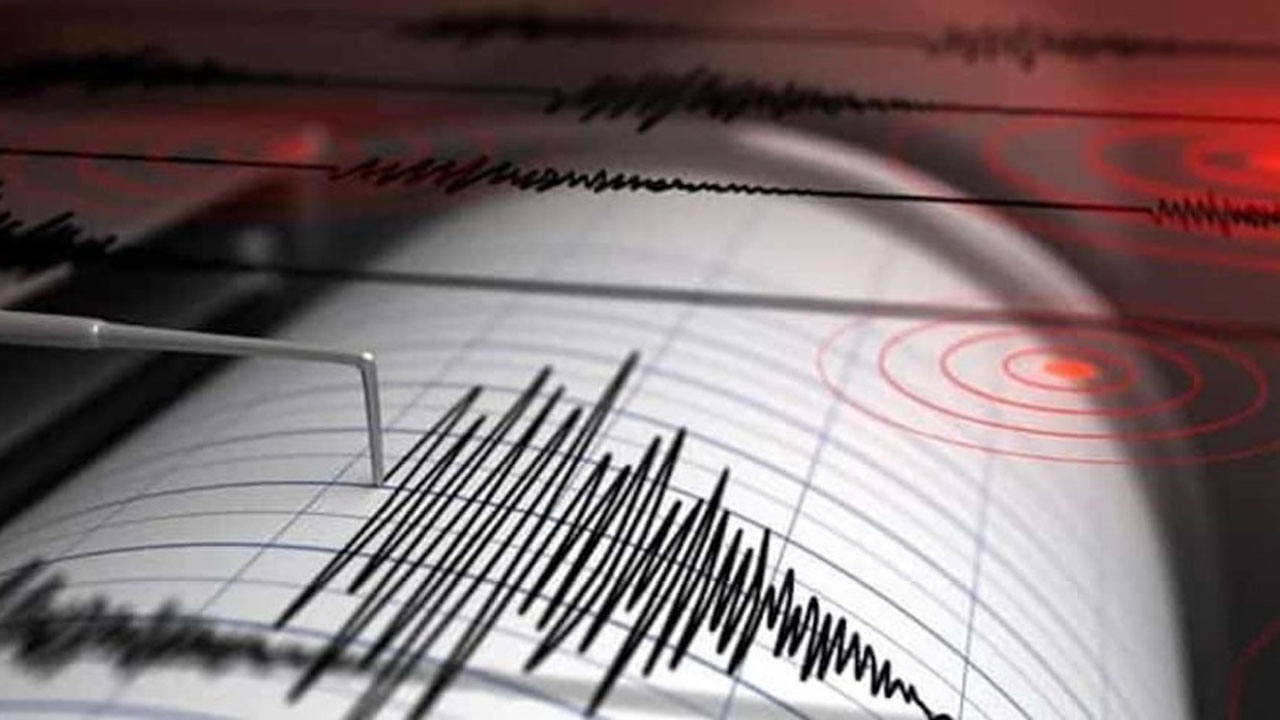 A 6.2-magnitude earthquake struck off Taiwan on Thursday, the US Geological Survey said, but while residents in the capital Taipei reported buildings violently shaking there were no immediate reports of damage.

The quake struck off Yilan City on the island’s east coast at a depth of 74 kilometres at 9:19 pm local time (1319 GMT), according to the USGS.

Taipei residents reported shaking buildings, with the quake felt across the island.

“My building shook violently and I took my son and fled our home. It’s deathly terrifying,” wrote one social media user in Taipei.

Chen Kuo-chang, head of the Central Weather Bureau’s Seismological Center, said the quake was the biggest this year.

“The earthquake was felt all over Taiwan,” he said, with tremors lasting for around 30 to 40 seconds.

Recent heavy rainfall around Yilan and New Taipei cities meant that authorities should be on guard for mudslides in the surrounding mountains, Chen added.

Vice President William Lai urged calm, posting on Facebook that the government was monitoring the situation.

There have been no immediate reports of serious damage or injuries.

But residents in Taipei said they were jolted by the quake.

“It’s shaking so powerfully for so long in New Taipei City,” said one Facebook user.

“I thought my house was going to collapse and I was wrecked. Thankfully there’s no damage,” she added.

“HUGE earthquake just now in Taiwan,” wrote a Twitter user who said he was driving home from work when the quake struck.

READ MORE:  WHO deplores 95% of vaccine doses limited to 10 countries

“Thought I’d blown a flat tire… turned out to be a big quake!”

Authorities said service on Taipei’s metro was temporarily suspended while they carried out impact assessments.

Some high-speed train services were also delayed because of the quake, according to the rail operator’s website.

Taiwan is regularly hit by earthquakes as the island lies near the junction of two tectonic plates.

Hualien, a scenic tourist hotspot, was struck by a 6.4-magnitude earthquake in 2018 that killed 17 people and injured nearly 300.

In September 1999, a 7.6-magnitude quake killed around 2,400 people in the deadliest natural disaster in the island’s history.