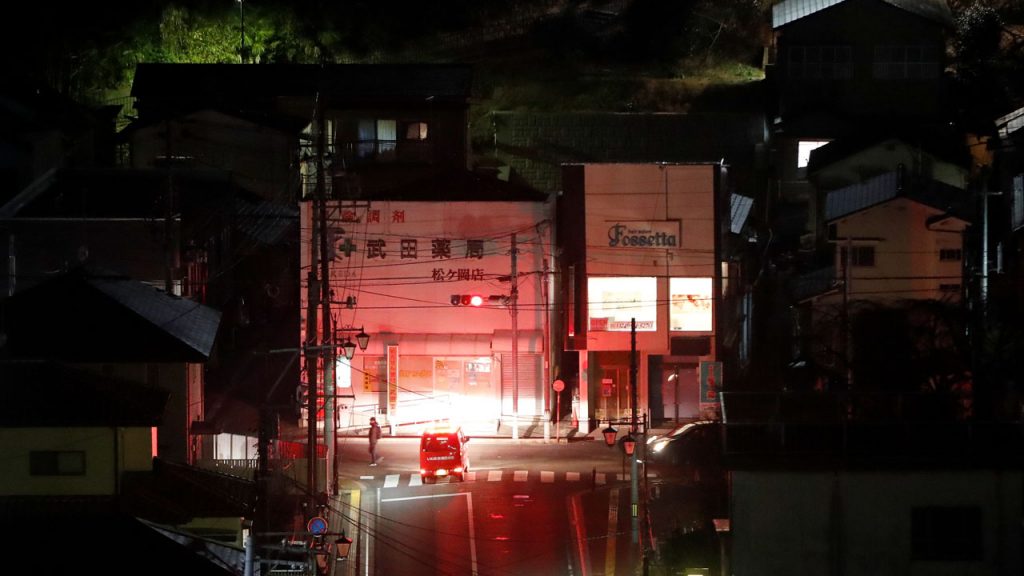 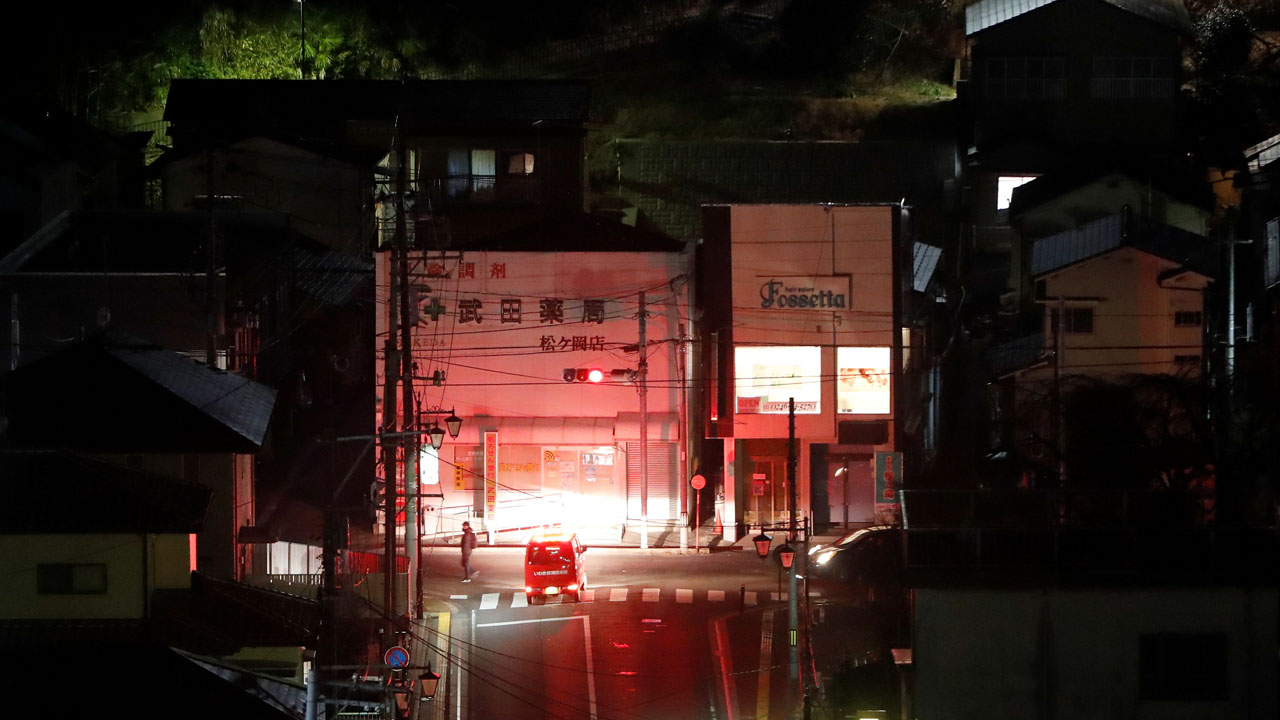 A strong 7.1-magnitude earthquake struck late Saturday off the eastern coast of Japan but no tsunami warning was issued, Japanese authorities said.

The quake produced powerful shaking along parts of Japan’s eastern coast, and was felt strongly in Tokyo, but there were no immediate reports of casualties.

Japan’s meteorological agency said the quake hit at 11.08pm (1408GMT) at a depth of 60 kilometres (37 miles) in the Pacific, off Fukushima — near the epicentre of a 2011 killer quake which triggered a towering tsunami and killed more than 18,000.

Saturday’s quake was followed by aftershocks, including a 4.7 magnitude jolt, JMA said.

Fukushima nuclear plant operator TEPCO said in a tweet it was checking on the status of the facility, which melted down in the wake of the 2011 tsunami.

Local media reported the quake threw dishes from shelves in houses in the region, but there were no immediate reports of damage.

Some trains in the region were stopped after the quake.

Prime Minister Yoshihide Suga was called to his office, and broadcaster NHK said the government would set up a special liaison office to coordinate with affected regions.

The US Geological Survey registered the quake as magnitude 7.0 at a depth of 54 kilometres.

Japan sits on the Pacific “Ring of Fire”, an arc of intense seismic activity that stretches through Southeast Asia and across the Pacific basin.