Abia LG Poll: We Shall Recover All We Lost, Steve Mpamugo Assures Ikwuano *As he receives Party’s flag

The the People’s Democratic Party’s, (PDP) candidate for Ikwuano LGA election has reiterated his preparedness to ensure that the presence of government is immensely felt in the area. 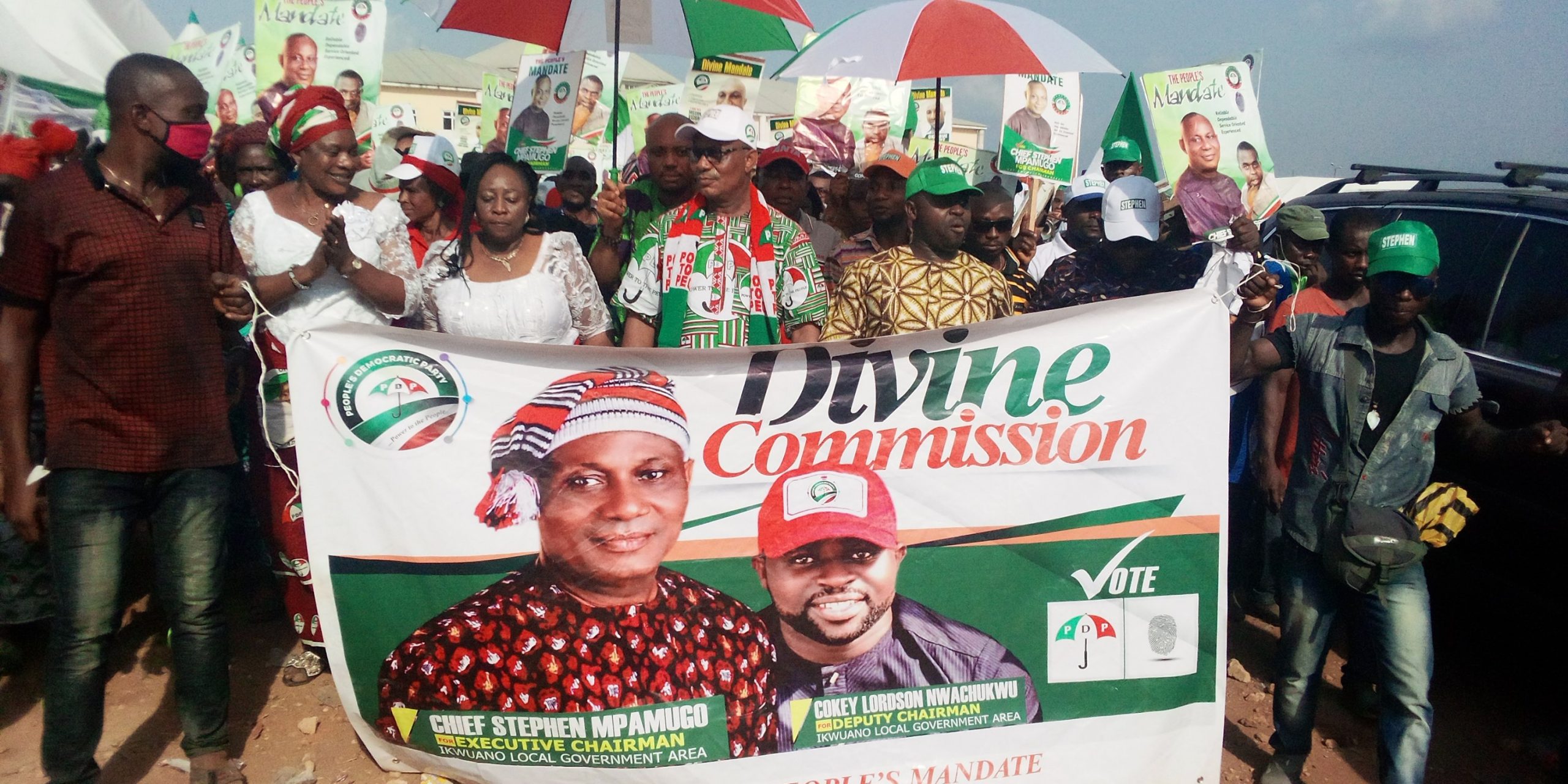 Steve Mpamugo gave this assurance shortly after he received the party’s flag in view of the forthcoming local government chairmanship election slated for December 18 across the 17 Local government areas of the state, noting that he, alongside his deputy, Mr. Cokey Lordson Nwachukwu are set to drive the affairs of the council to its desired glorious height. 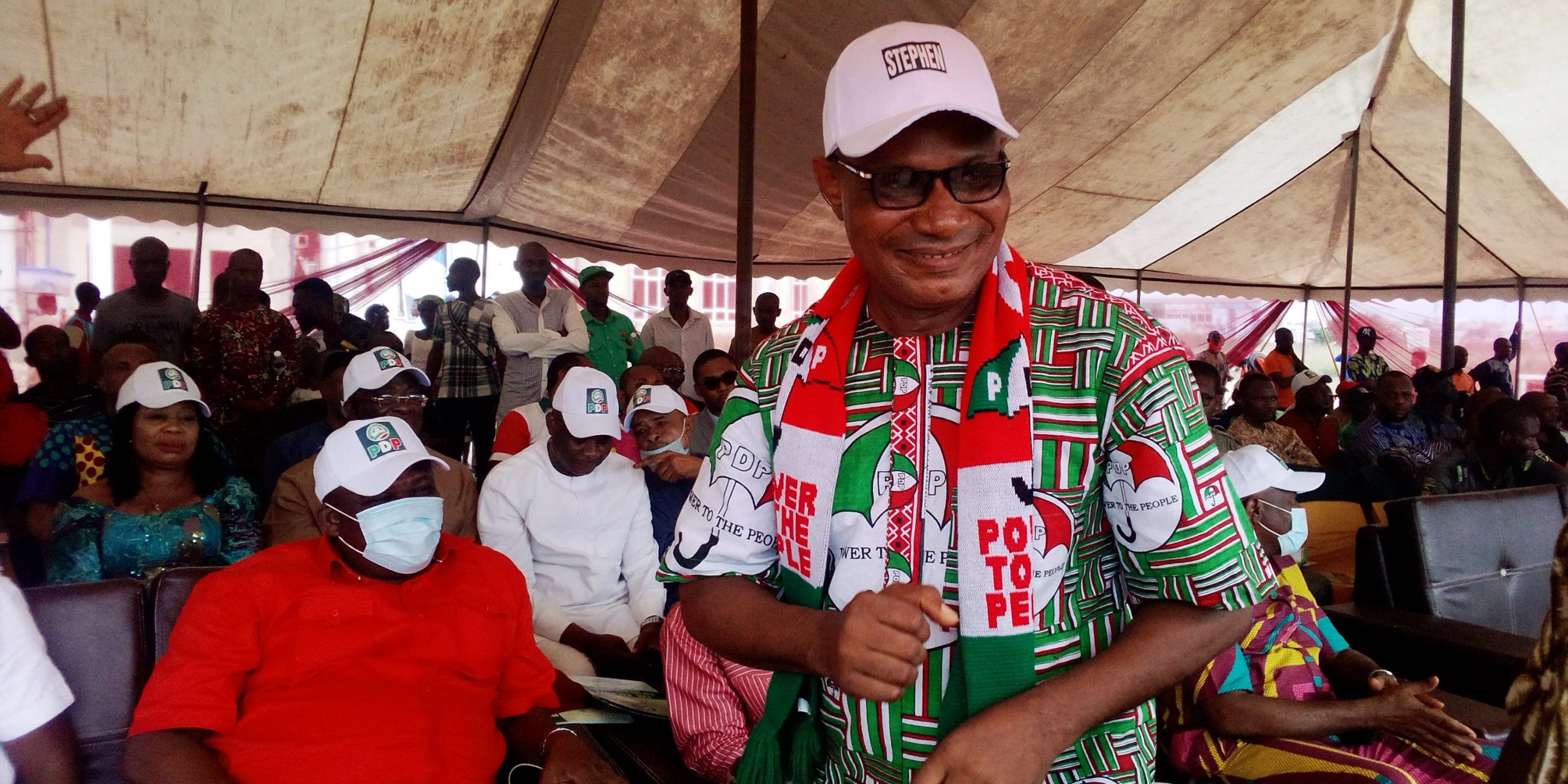 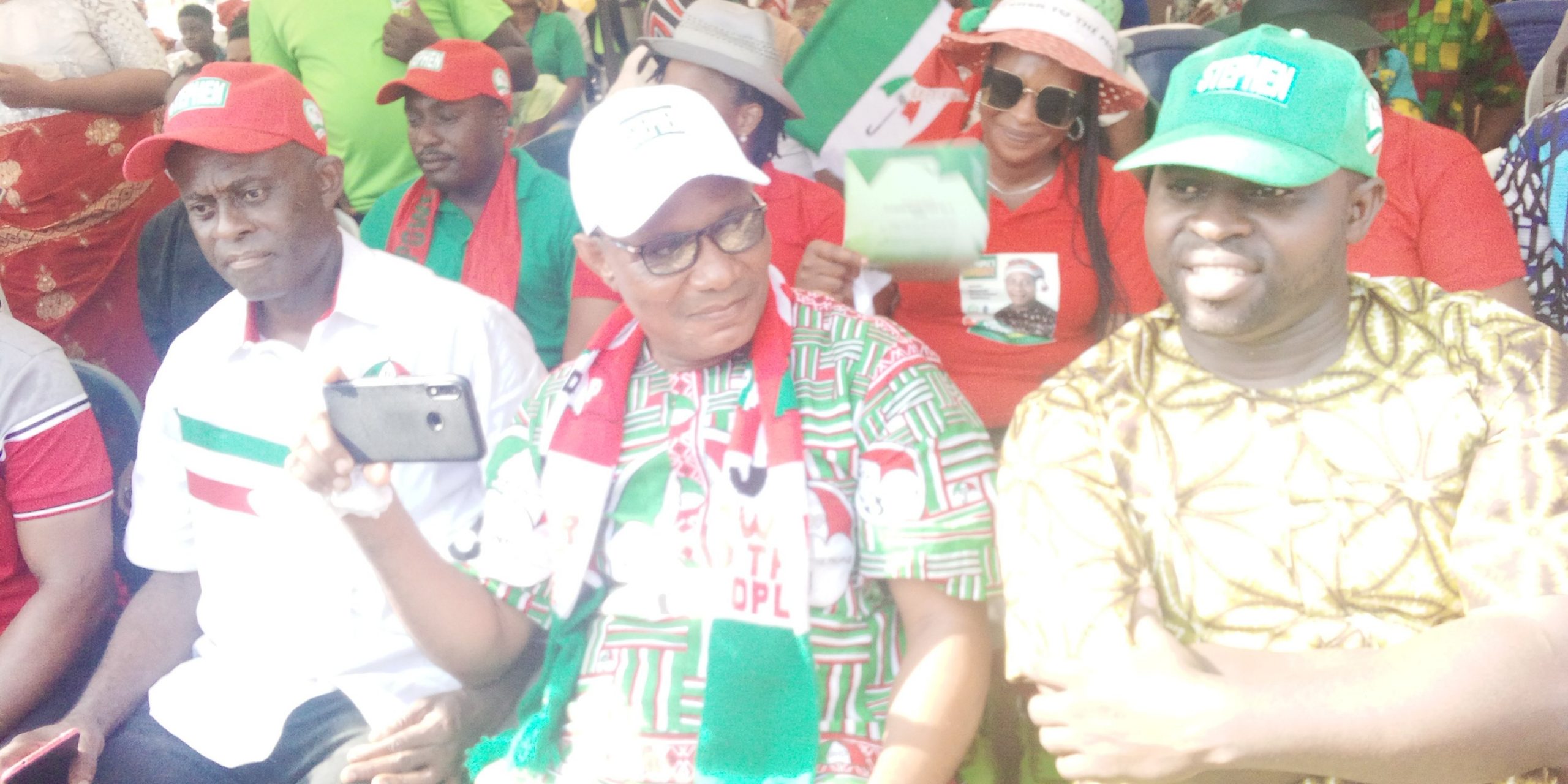 The renowned son of Ikwuano who evidently admitted to the yearnings of his people over the years, prompted by a perceived marginalisation of the area, pledged that his emergence as the LG chairman would facilitate a total recovery of what the people had been robbed of during the previous administrations.

According to Chief Mpamugo, the invitation by the party to hand over the flag to him and his PDP counterparts was a confirmation of their obvious preparation for the battle at the various polls in a fraction of time. 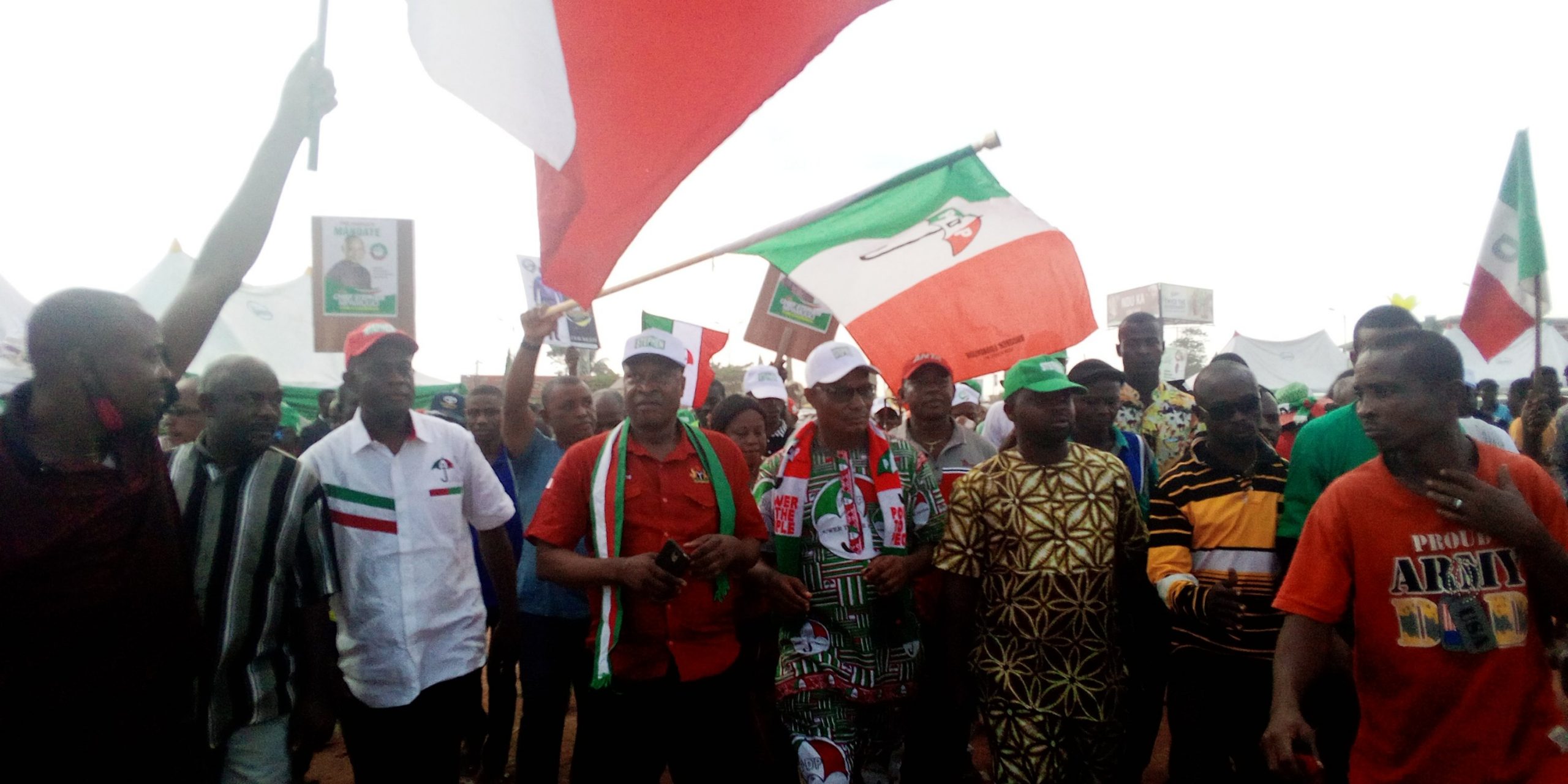 Mpamugo who restated his readiness to take over the affairs of Ikwuano, pleaded for the unalloyed cooperation and support of the people to enable him change the social and political narrative of the area.

He said: “it’s not something that came suddenly rather it’s something that the party and candidates are well prepared for, because I started from been an Aspirant but now a party candidate with my deputy, Mr. Cokey Lordson Nwachukwu. So, we are very prepared.

“We are hereby asking for the cooperation and support of the people because without their support much can’t be done but with their support, we will go far” he said.

On the protracted issues bothering the council area, the proud son of Ikwuano outlined that “there are serious plans on ground and they are contained in our manifesto. We know the problems of our peoples as a local government and we know what I’m called to do and I am sure that with my deputy we shall achieve them.

Meanwhile,amidst optimism, Mpamugo prided in his wealth of knowledge and experience so far in the affairs of government, maintaining that same would pave the way for him to attract the various social amenities that have been lacking in the area over the years in order to bring about the long anticipated development and transformation.

In his words: That is why it’s said that when you are going into this kind of thing, you go with people who are experienced. Whatever might have been lacking in the past administration will be fixed”, he assured.

Fielding questions from Famous Reporters, the youths oriented said “I would love to see that the youths grow and have something doing and very much accommodated in the government”, he assured.

Exit from EU will give UK better global approach to migration, says Foster