Abia polls: APC Passes Vote Of No Confidence On ABSIEC *Our lives are in Danger in Avonkwu, APC q Cries Out Over Alleged Open Attack By  PDP Candidate *APC Insist On Staging Violence… PDP Bende 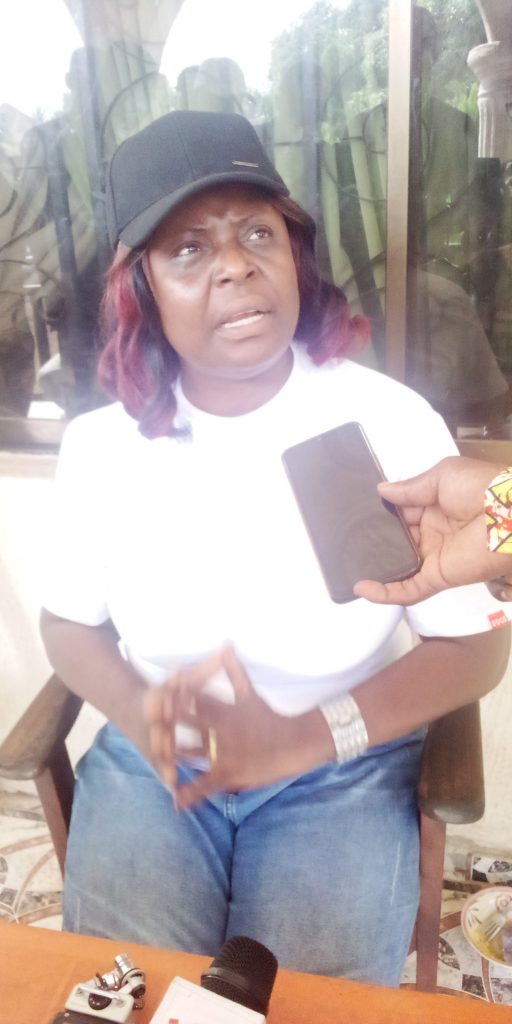 Members of All Progressives Congress, Abia State chapter have passed a motion of vote of no confidence on the Abia State Independent Electoral Commission, ABSIEC, saying it currently lacks credibility.

The APC chairmanship candidate, Hon. Chief Mrs. Christiana Nnennaya Ogbonna who spoke to a team of Journalist in Umuahia, yesterday, at her country home, in Ahieke, Ibeku questioned the relocation of the state’s Electoral body at the eleventh hour by the PDP led government of Dr. Okezie Ikpeazu and without any prior notice to the various contestants. 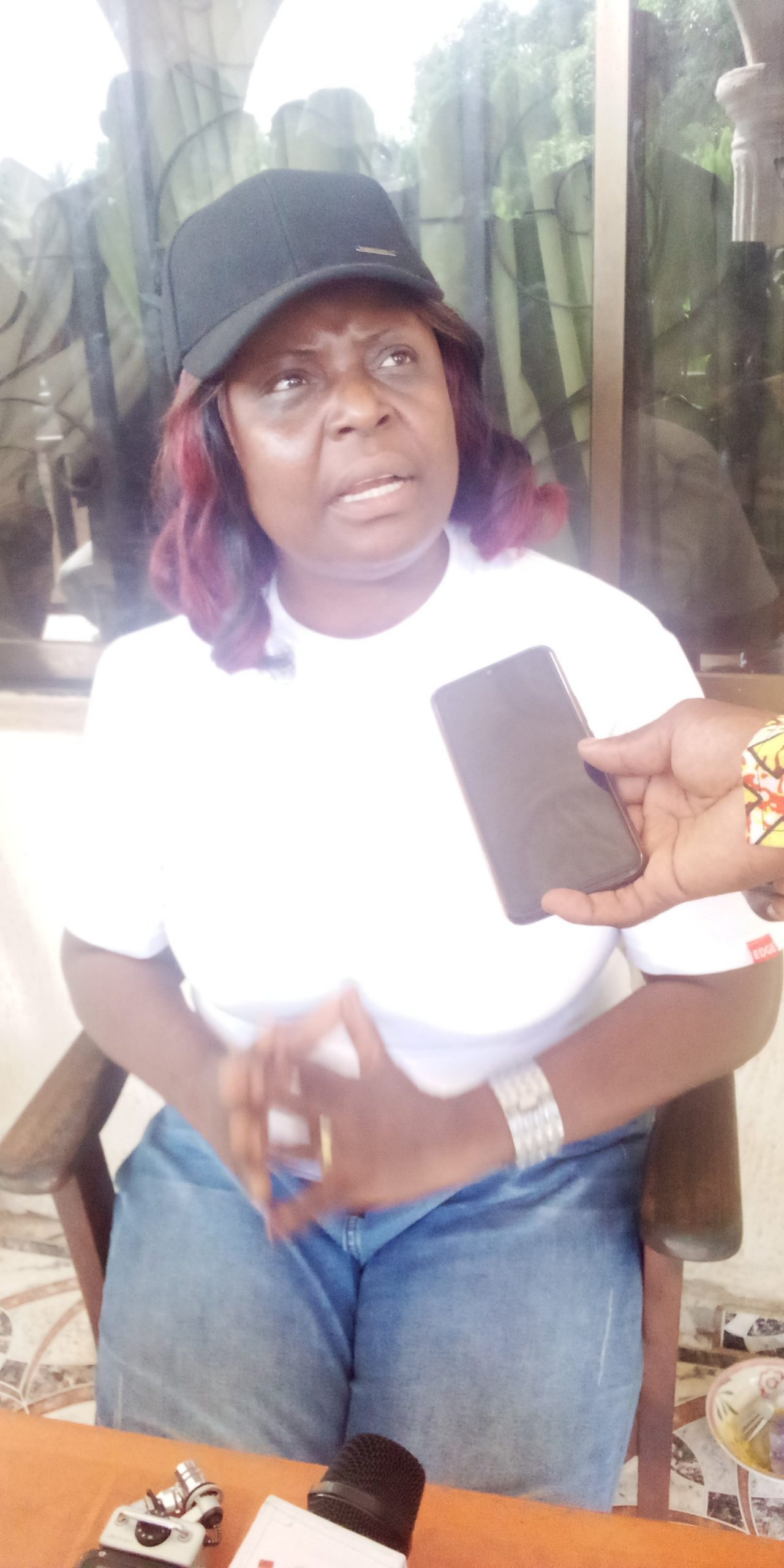 Chief Ogbonna who had served as a former Secretary of the Council without fear or favour said she lacked confidence in ABSIEC, regretting that the latter has remained the major problem of the state even in the previous elections.

She alleged that the act by the ABSIEC which she suspected to have been in connivance with the PDP party was aimed at destabilizing other party agents in the course of the exercise. 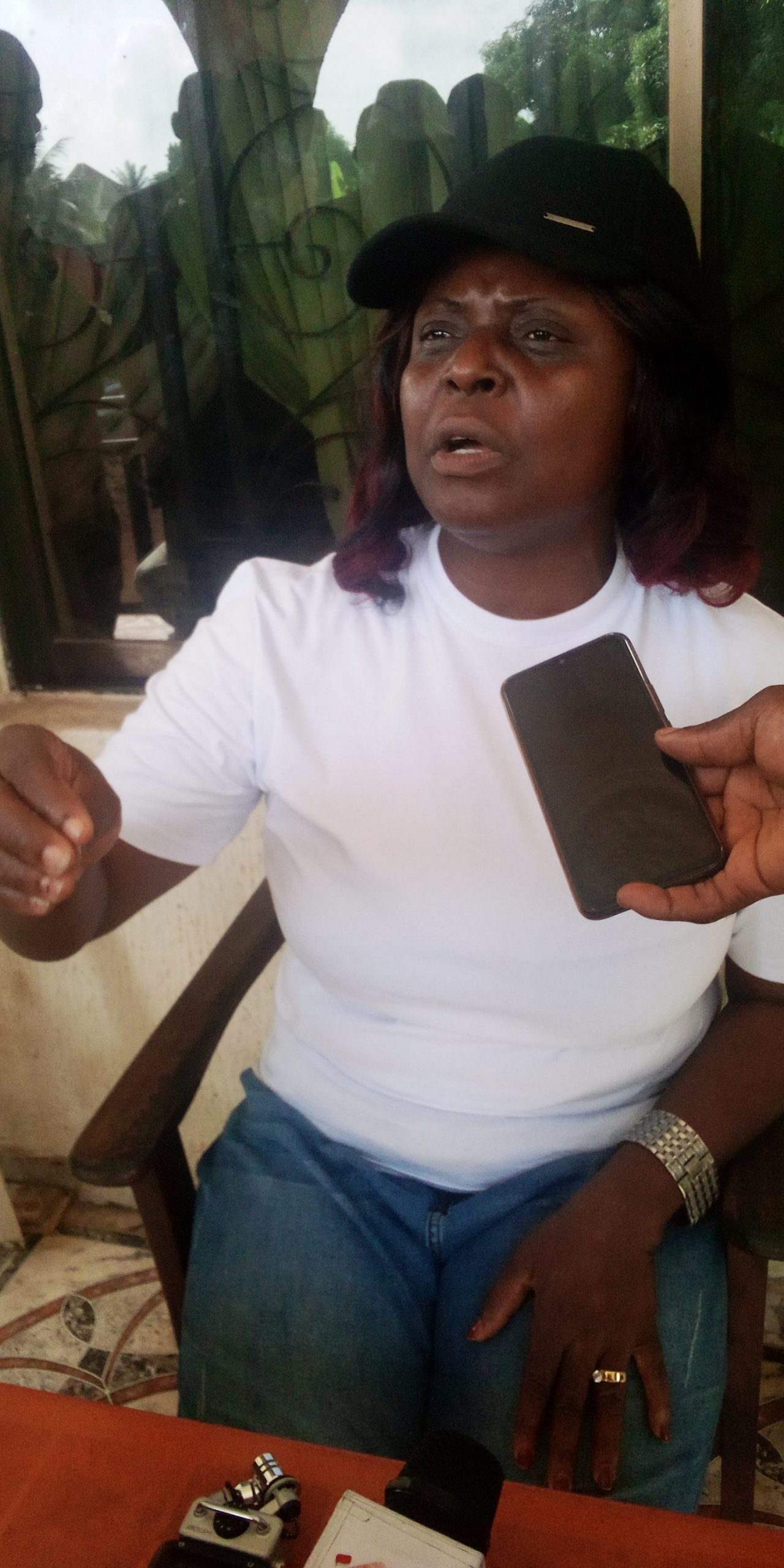 Hear her: In the previous elections, ABSIEC has been our problem. Why I say that I don’t have full confidence in ABSIEC again today is that just yesterday, former ABSIEC office was removed to a new site just yesterday. What is their plan? Just to scatter our people so that they will not know where they’ll carry their results to and there will be confusion. That’s why I said I don’t have confidence again in ABSIEC. That yesterday couldn’t have been when they would launch a new office, whereas they had told people during screening and seminar there office is somewhere else and now last night they moved to another office.”

According to her, rumour has it that members of the PDP had since the previous week written the results of the election, while noting emphatically that not fewer than 90% of the people of Umuahia North were out to cast their votes in her favour.

“90% of the LGA is out to vote for me. Grassroot is APC.
The news is that they have written the results somewhere and I want them to present to the world that thing they have written since one today. My vote must count today. Umuahia North is totally APC and I am not going to share Umuahia North with anybody. I have confidence that my people will vote for me today. because my people are out to vote for me today and my votes must count.”

Aslo, the APC chairmanship candidate alerted to the general public over an alleged threat to the lives of her supporters at Avonkwu, Ibeku, in Umuahia North LGA by members of the ruling party resident in the area as well as an alleged physical attack on her, on Thursday by her PDP opponent, Hon. Ugochukwu Njinkeonye Joseph at Avonkwu, the country home of her opponent.

According to her, the said ugly incident occurred during her campaign at Hon. Ejimkonye’s country home leaving them with bruises and as their phones were carted away with by her antagonist and his thugs.

She said: “I was attacked yesterday at Avonkwu. They say that no election in that village and that they don’t want to see any APC member there. My agents have gone there and they chased them with knives. My opponent is Hon. Ugochukwu Joseph Njikeonye. I reported it to the commissioner of Police and I wrote a petition. It was videoed and I sent it on Facebook. They broke our phones. I have evidences; I had civil defense team, they were there trying to protect my life.”

Corroborating, Barr. A. C. Nkemakolam, APC Ward Collation agent, Avonkwu confirmed the incident, but maintained that APC in the state was known for her peaceful existence, while urging the PDP to imbibe the spirit of sportsmanship during and after the election.

Barr. Nkemakolam informed that PDP faithfuls in Avonkwu had warned that no election be carried out in the community, while threatening to maim and eliminate any member of APC who flaunted the orders.


“We want the press to know that this village has said that election will not hold here. They used their town criers to go round, saying that any APC member that is seen here should be dealt with and we’re a peace party, we’re here to make sure that the election is credible, free and fair. Let the votes count. If you win, we’ll accept defeat and if we win, you should also accept defeat. It’s like a football competition and we should imbibe the spirit of sportsmanship. And that’s why we’re calling for a violence free election. But, for PDP to say that any APC that’s seen around should be killed.


However, in a swift dismissal Hon. Chukwudi Apugo, Member Respresenting Umuahia East Constituency and chairman, House Committee on Public Account, a die-hard member of the PDP, expressed optimism in anticipated victory for his party, alleging that the opposition party did not conduct any campaign, whatsoever. 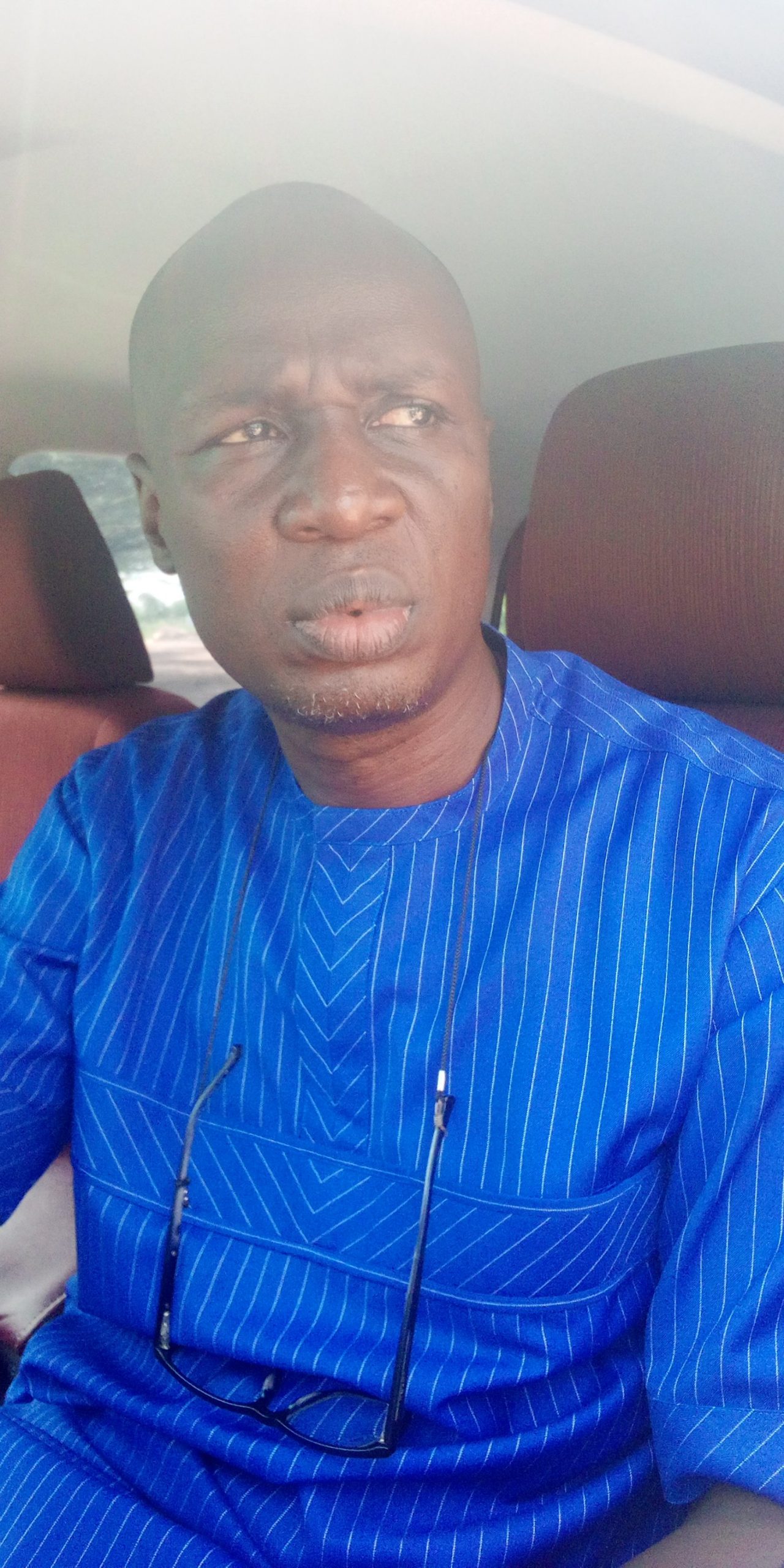 “If the opposition party was keen, they would have been seen during campaign, from all indication, they did not campaign. 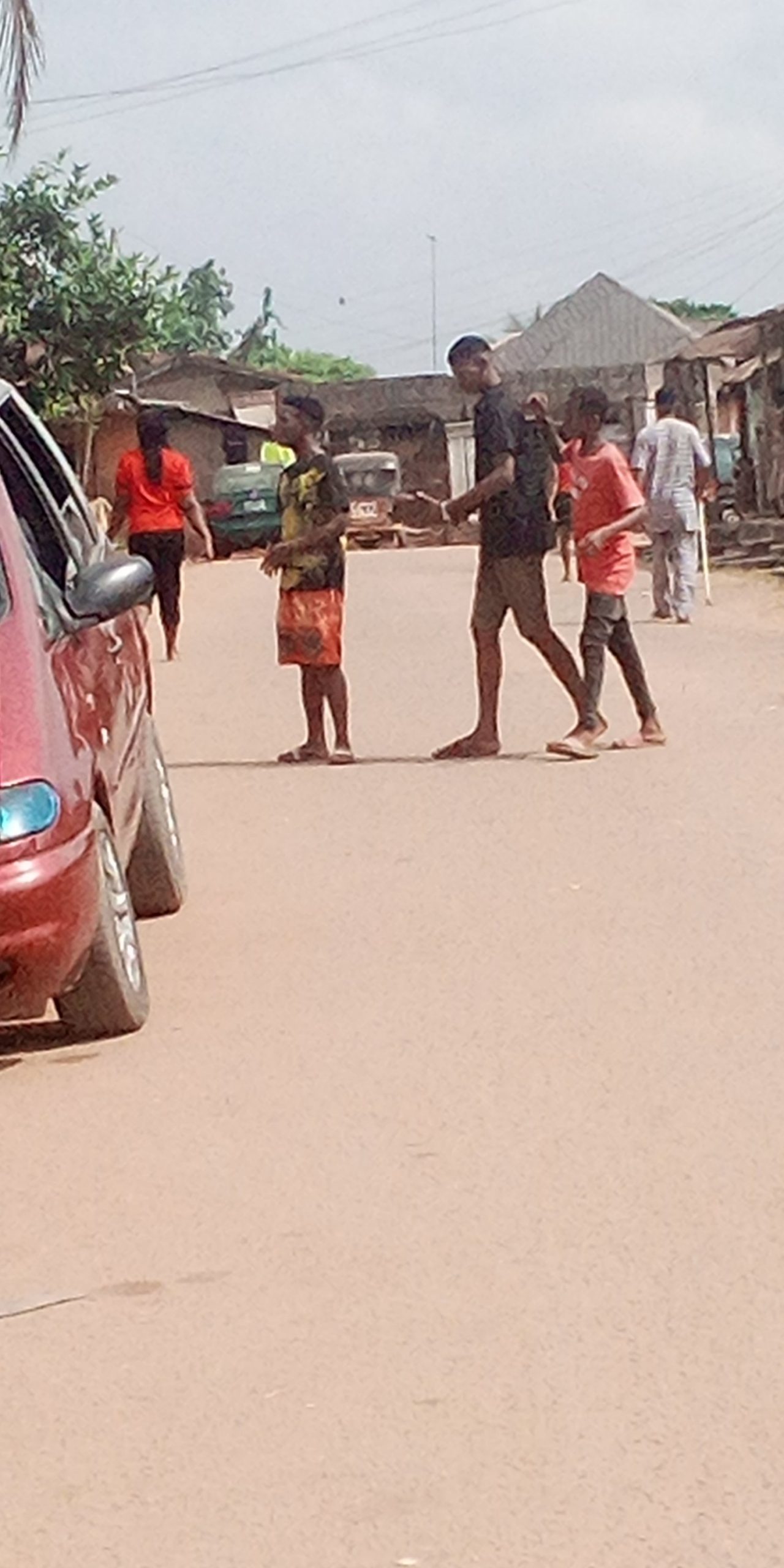 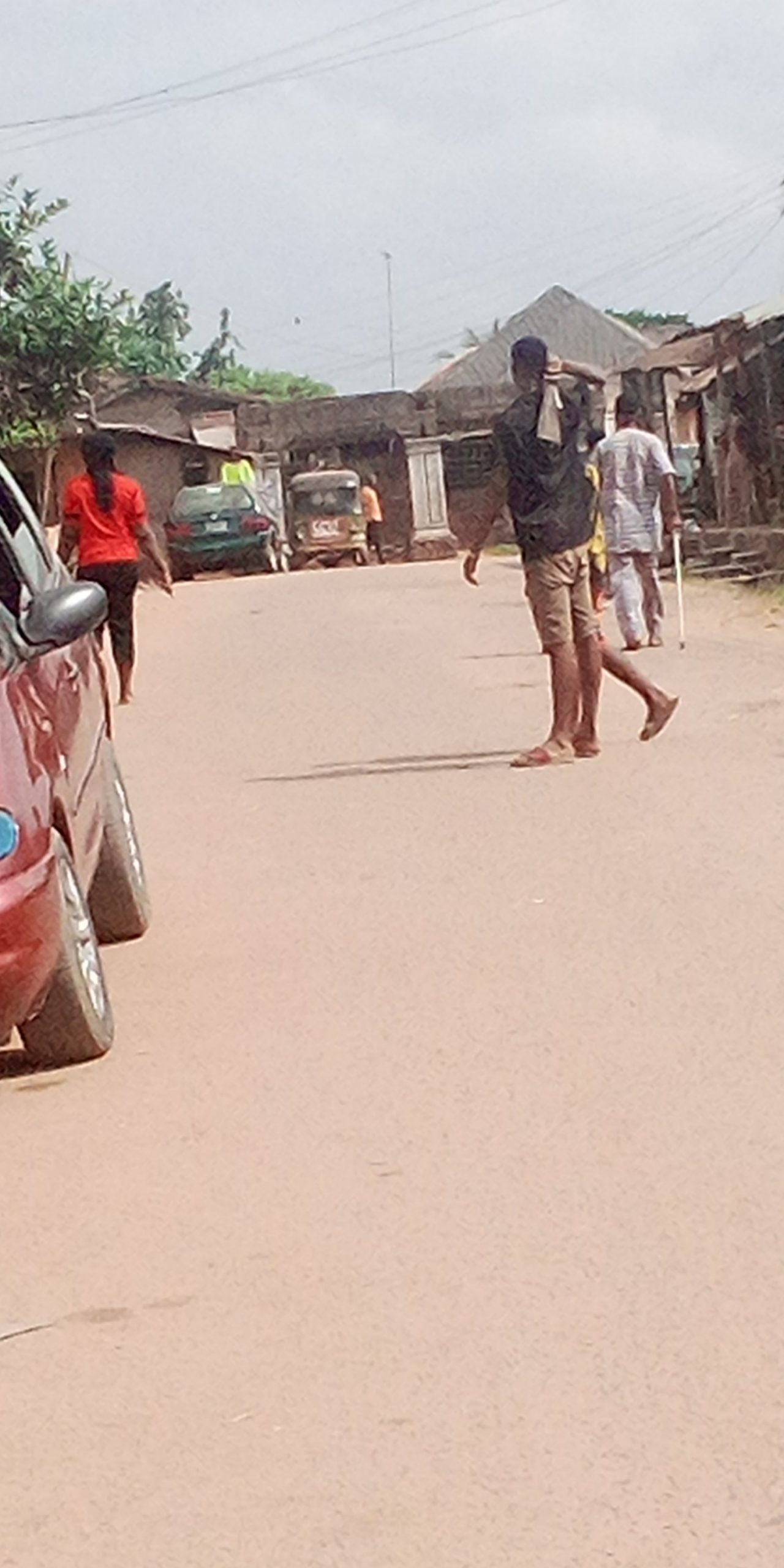 On the alleged attack on APC candidate, he questioned the essence of campaigning in Avonkwu by the victim saying: “how can you go to Avonkwu when the PDP person is from Avonkwu? It’s just a village; we have over hundred villages.


Meanwhile, at Avonkwu polling unit, our correspondent who visited the area reports that the said ward appeared deserted as at the stroke of 2pm, with some young boys moving round the village with a gong.

All efforts to speak with the PDP candidate were futile, as the team of Journalists called in at his Avonkwu residence but were surrounded by thugs who violently pointed out that the information they obtained from the opposition “was a mere allegation.”


APC has insisted on causing trouble.


In a related development, Cmrd. Emmanuel Nnamdi. O. Onwuchekwa Otamba, the Bende LGA PDP candidate lauded Governor Ikpeazu for deeming it necessary to conduct the LGA election, pointing out that “as a PDP flag bearer, we are prepared and we are able to follow all the electoral process by campaigning and telling our people what we intend to do and our people are prepared to massively vote for us”. 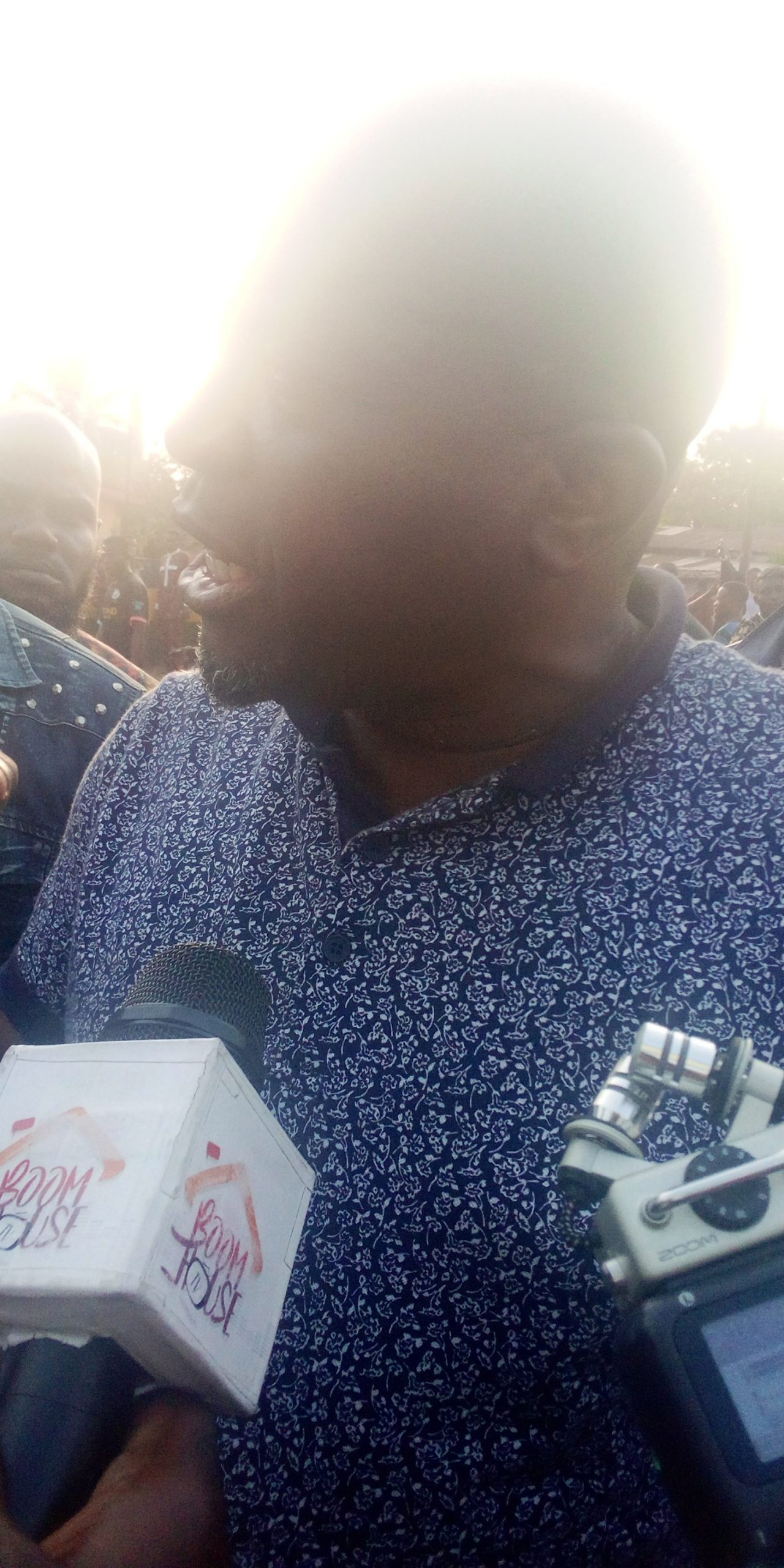 Cmrd. Onwuchekwa
accused APC in the area of perpetrating violence whereas his party, he said had conducted a peaceful election at some polling units. 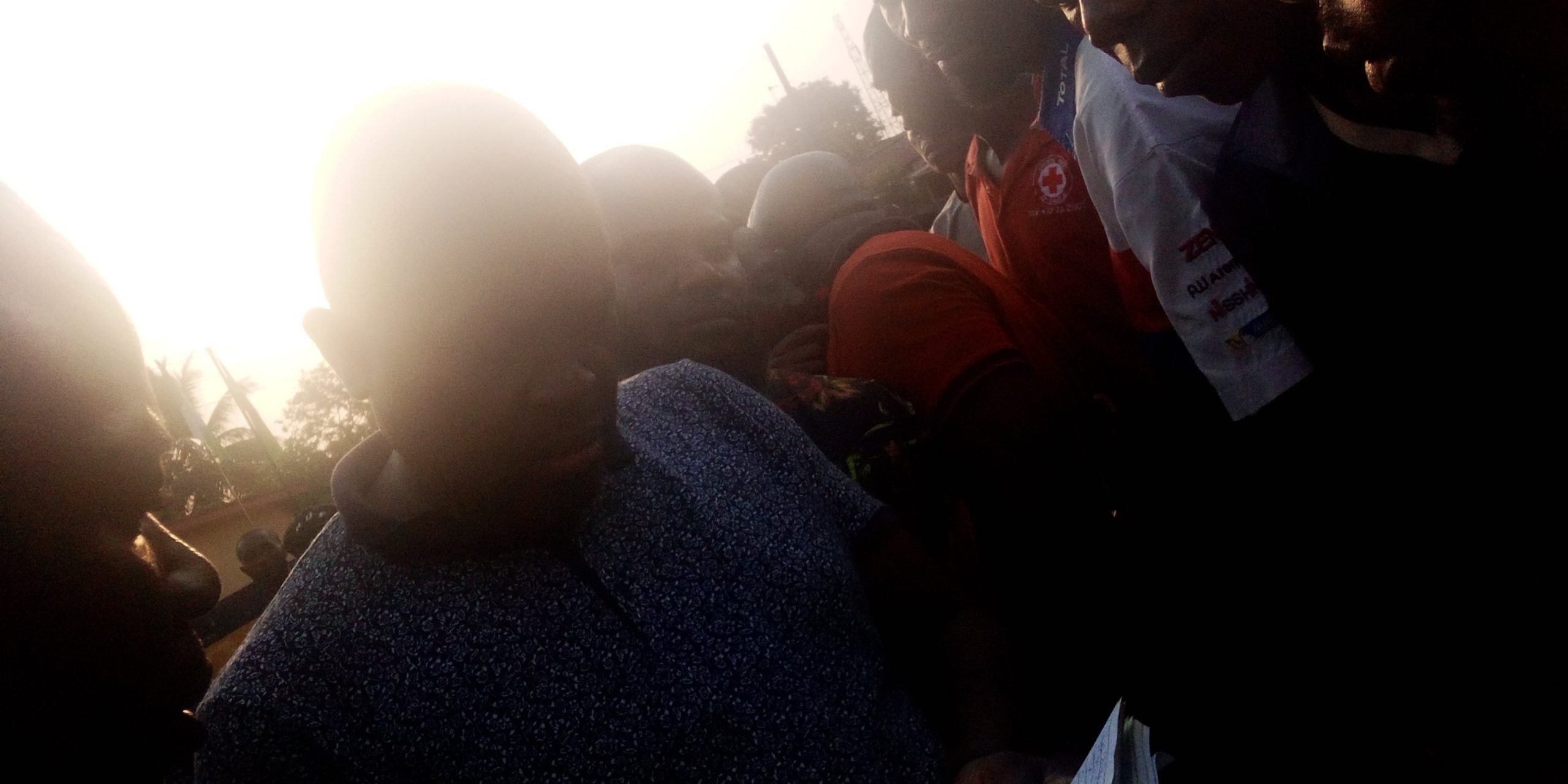 Hear him: “The ABSIEC had a problem by the insistence of APC representative that they must do whatever they want to do, ensuring that there’s not going to be election, that they’ll make sure that create violence and we as grassroot people are waiting patiently to cast our votes and fortunately, when the materials arrived, I cast my vote and I was captured at all the polling units where we participated and it’s on the media. But, APC is seriously insisting that they must cause trouble but I want to say that on the side of PDP, the election was peaceful.”


However, Hon. Henry Chimbo, the councilorship candidate for APC have disclosed that the materials his party’s representative had requested the postponement of the exercise on the basis that it was dusk already, while stating blankly that some thugs from PDP invaded the place and made away with materials to some undisclosed destinations wherein elections were purportedly held. 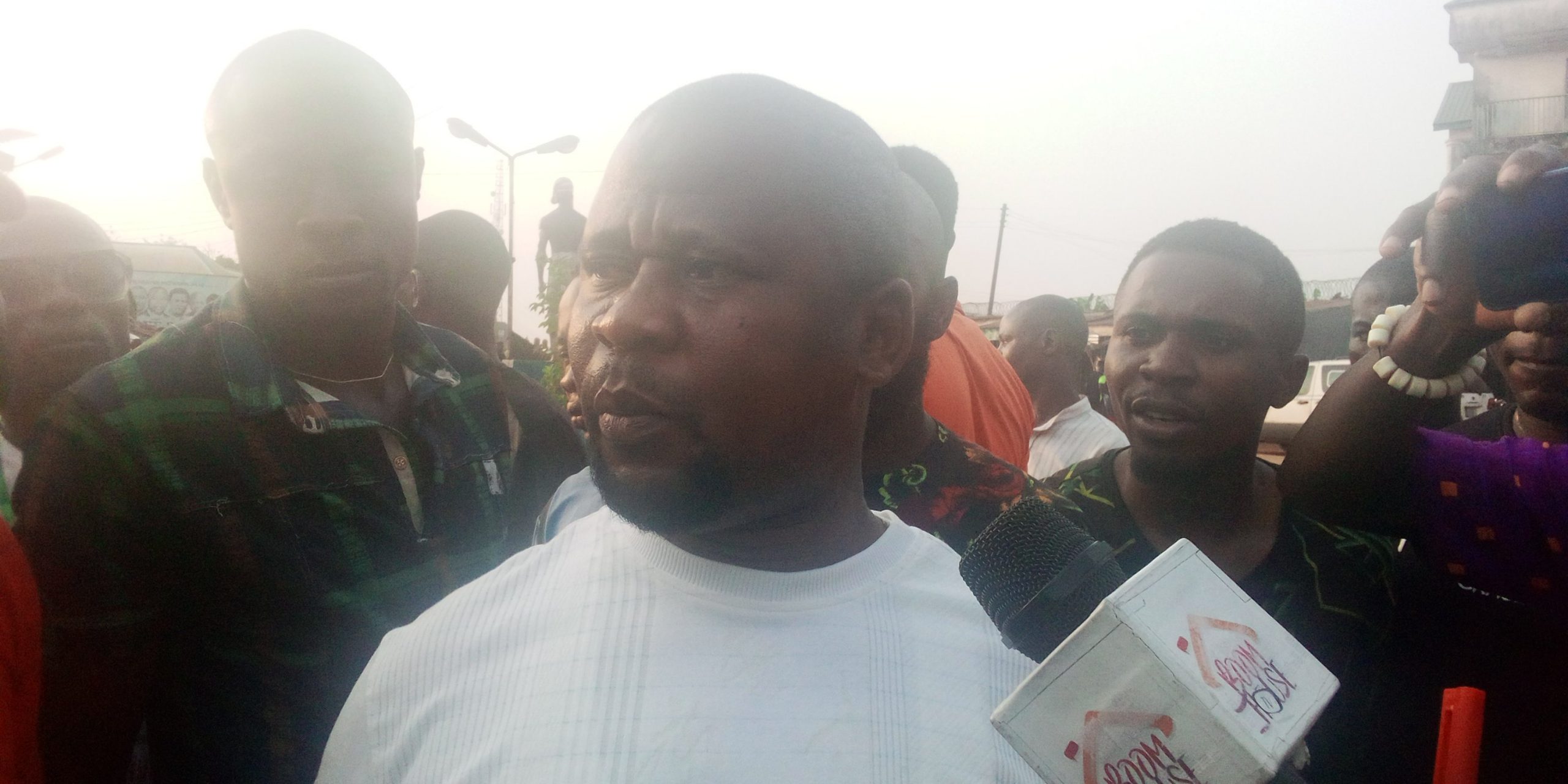 He said: “The materials arrived yesterday and was taken to ABSIEC office in Bende. So, we asked the Electoral Officer, (EO) to let us sort out the materials to know whether they were okay or not for election but he refused and said it would be this morning by 8:am. So, getting here this morning, he refused our agent to cross-check the materials he refused and that caused a little violence, it was calmed and we after that, we sorted out the materials. Later, our agent found out that the materials were not complete and that was 4 O’clock in the evening. So, our representative said let there be no election today because it is late to have the election but they refused and started having problems with the police and all the rest of them.
Instantly some boys precisely badged in there and collected the materials and left. As I’m talking to you right now, they’re doing something like election at some polling units over there”.

Meanwhile, earlier upon arrival, while grapevine alleged that PDP supporters “robbed the ballot papers and ran away, our Reporter observed that the Police station adjacent the Council secretariat was surrounded by youths of PDP.

The youths who chanted popular PDP songs of had in their possession dangerous weapons, barricaded the place, as attempts by newsmen to speak with the APC candidate were strictly prevented by the things, who in a twinckle of an eye spilled petroleum on the vehicle belonging to the press in an attempt to set same ablaze but for the immediate intervention of one of their leaders.

It was further deduced that there had been skirmishes, as PDP members who virtually invaded same vehicle ordered newsmen out of the environment.