The Transition Councilor Representative, Ikemba Ward, Ariam Usaka, in Ikwuano LGA of Abia State, Hon. Ikechukwu U.N Victor has appealed to the government of Abia State led by Dr. Okezie Ikpeazu to consider the roads in the local government that have been lying in deplorable states for rehabilitation.

Hon. Ikechukwu made this hearty call during an exclusive interview, today, in Umuahia, the state’s capital, imploring the government to adhere to the yearningss of the Member representing Ikwuano State constituency. 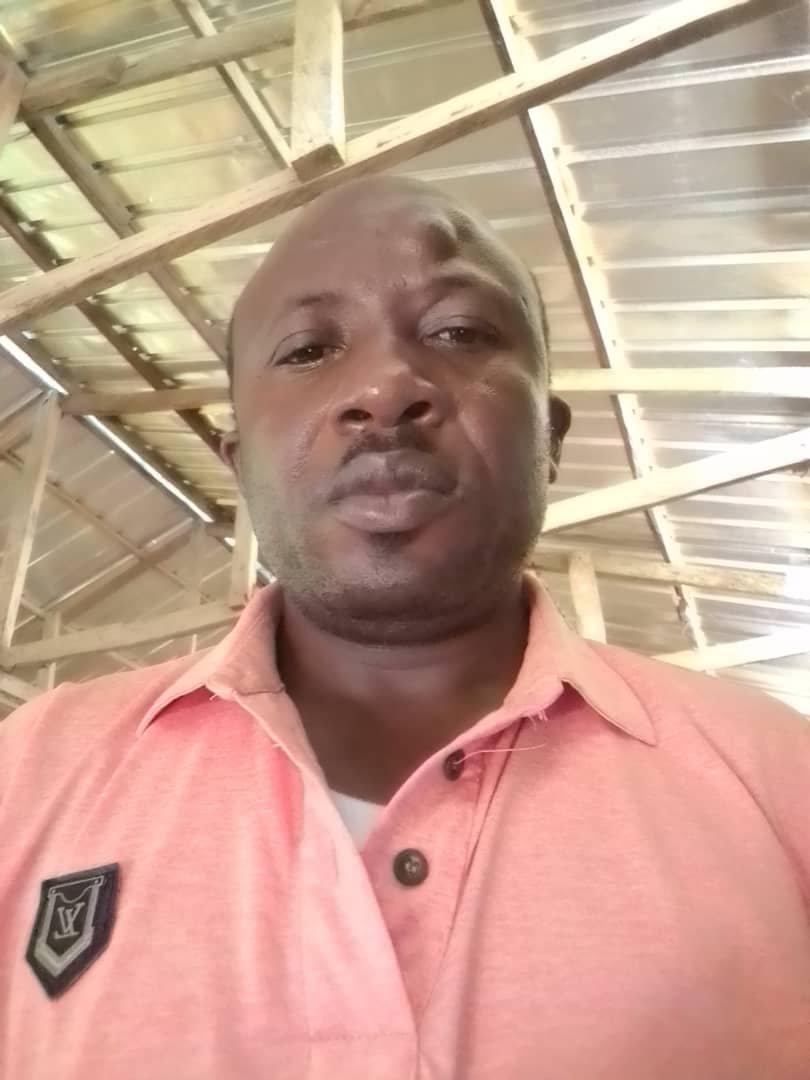 He called on Abia government to grant the request of the member representing Ikwuano state constituency, Hon. Stanley Nwabuisi, as regards the poor road network system in the area, with much focus on Ariam- Usaka Ring Road, lamenting that the said roads have been abandoned over the years by both past and present governments, leaving the rural dwellers and transporters in a poor state.

Recall that the house member had frowned on the exclusion of the council area in the 19 road projects as reviewed by the State Executive Council, at their meeting in June, 2020, while insisting that his constituency deserved a feel of the government.

In his remarks, the councillor regretted that the poor state of the various road have crippled the efforts of the farmers who have overtime experienced difficulty in transporting their farm produce to markets, but regretted that the people have been relegated to the background especially in the area of infrastructure. “We are calling on the government to pay attention to the cry of our House member, Hon. Stanley Nwabuisi and consider Ikwuano roads for construction mainly Ariam/Usaka ring road.

Furthermore, he urged the government to organize a training / orientation program for teachers in the State particularly primary schools, adding, “and extend part of  the Agric department (extension office) and orientation agency office to the grass root.”

Meanwhile, he used the medium to commiserate with the PDP families over the sudden death of the party chairman, Late Chief Johnson Onuigbo, while thanking God for restoring the health of the  Governor.

Could This Be End Of Buhari Regime? Reps...