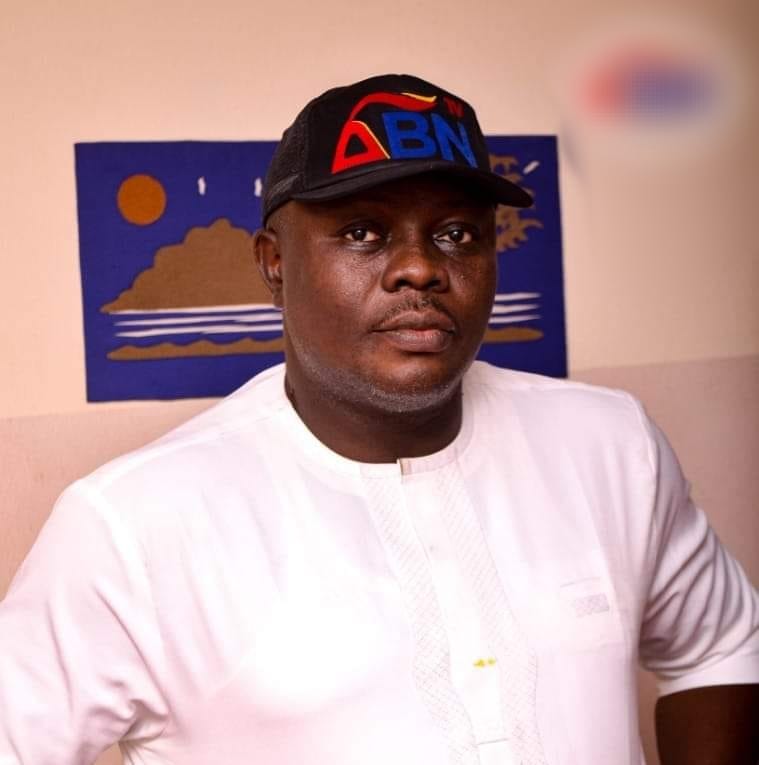 He handed over the power generating machine on Saturday during the Central Executive Committee meeting of Ebem Ohafia Development Union, EODU. 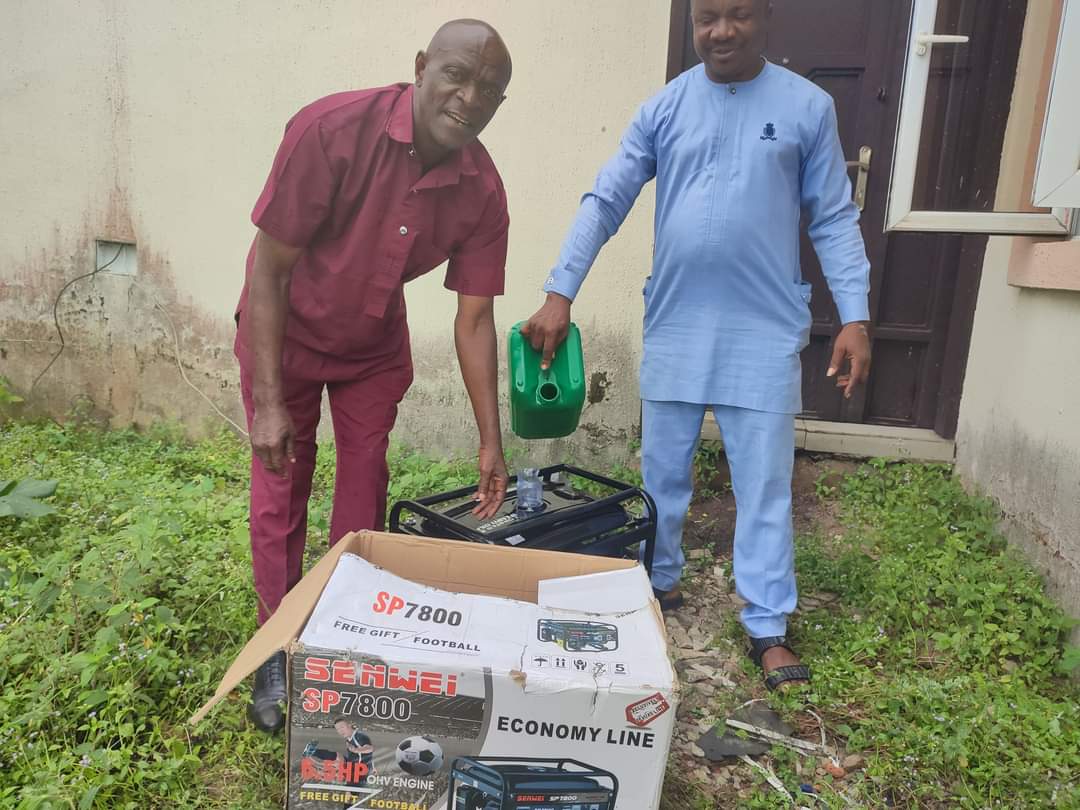 He said on Monday that during one of the executive meetings of EODU, where is currently serving as the publicity secretary, he discovered that the civic centre where the meeting usually takes place is not conducive enough to discuss the growth and development of the community.

READ MORE:  We're Not Calling For Synergy Between Ebube Agu And Any Outfit… Eze Imo

He therefore presented the generator to power the community civic centre and other purposes that may arise in the community.

Another executive member of the union also donated a standing fan for the community use.

Earlier he had also donated generators, ceiling and standing fans to the Umuahia branch of EODU to enhance their operations.

He therefore called on well-to-do members of the community and others across Abia to support their communities in ensuring its development, noting that government alone cannot do it all.