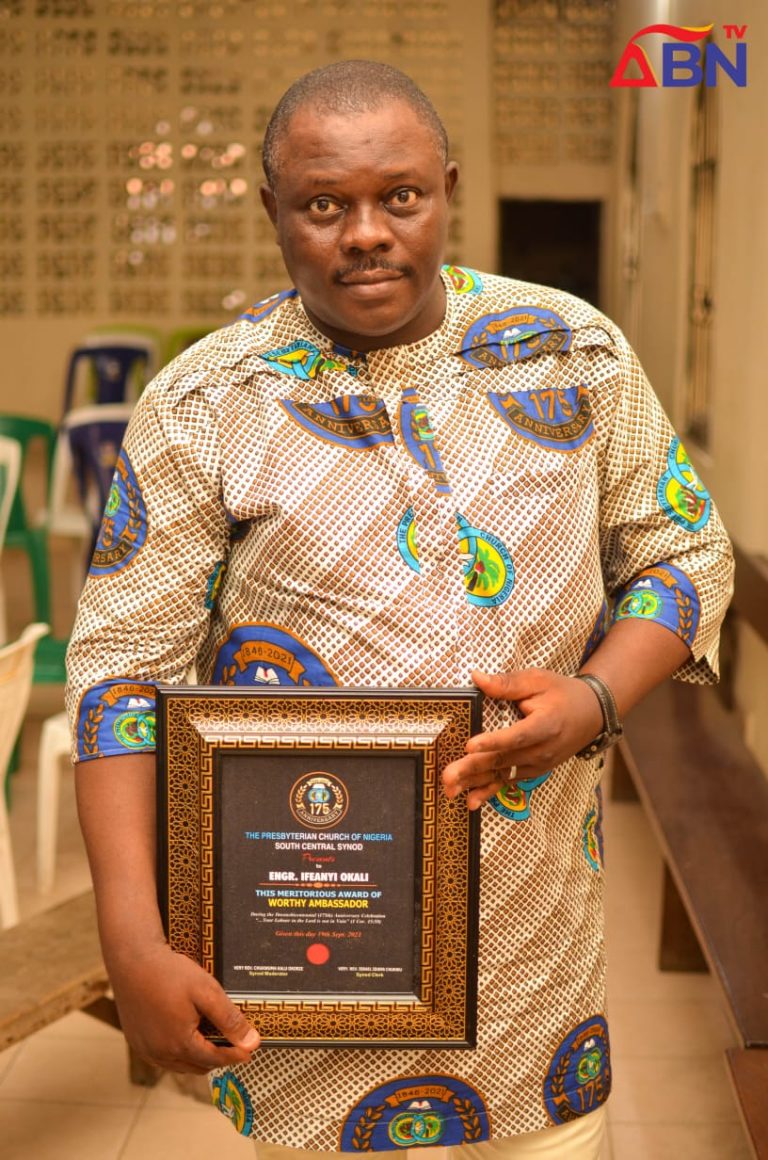 In fulfillment of his promise during the Ebem For Christ which took place in February, the Director ABN TV, a leading online medium in Nigeria, Mr. Ifeanyi Okali has purchased ten 2022 UTME forms for indigenous students of Ebem Ohafia, Ohafia L.G.A Abia State.

This offer was open for students from less privileged homes in the community.

A committee set up for this purpose after screening of applicants submitted names of eight beneficiaries who were qualified for this offer.

Meanwhile, successful students have been handed over the forms in readiness for the examination, as well as processing of their admission.

While stating that this is part of his efforts to contribute to human capital development in the community, Mr. Okali further pledged that those successful in their admission would be offered some stipends to enable them go to school.

Meanwhile, JAMB had scheduled the 2022 Unified Tertiary Matriculation Examination, UTME to hold between May 6 and May 16.