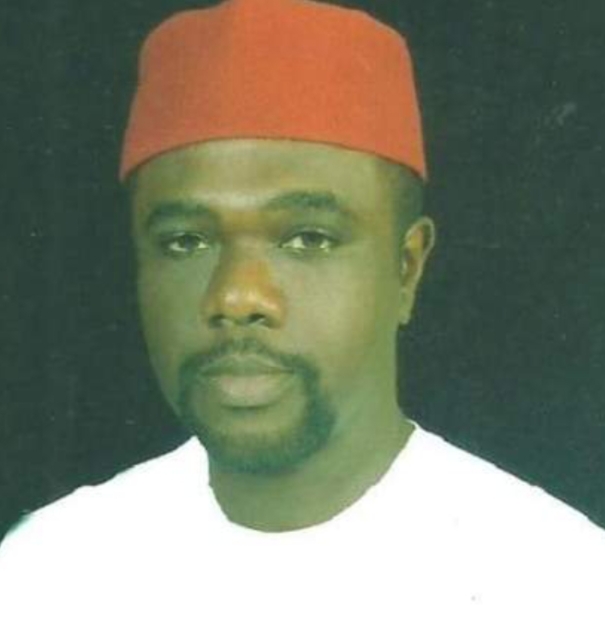 Also in the race is Mr. Adolphus Udeh, former deputy chairman of the APC in Enugu state, and also a grassroots politician.

But Agballah’s venture into the race seems to have taken political watchers in the state by surprise as his possible emergence would change the political dynamics in the state ahead of the 2023 general elections.

Agballah was believed to have won the 2003 and 2007 guber elections, but was denied victory on both occasions.

Although Agballah joined the party about two months ago, he has extensive political contact, having been a former campaign manager of two former governors of Enugu state; Dr. Okwesilieze Nwodo and Sen Chimaroke Nnamani, and such contacts he would bring to bear.

His co-contestants are however no political neophytes; as Fidel Ayogu aside from being a former Ambassador was a former minority leader of the then ANPP in the National Assembly, former guber candidate of ANPP, former local government chairman (Igboze North), former commissioner and former state chairman of defunct UNCP among other positions he held in the past.

Group Capt Orji (rtd) on his part, aside from being a former military governor, was a former guber aspirant and former senatorial aspirant among other things.

Adolphus Udeh has been around the politics of the state since 1999, and has passed through the political tutelage of the likes of Chief Dubem Onyia, former Minister of State for Foreign Affairs and former member of the House of Representatives.

As a critical step towards clinching victory in the October 16 state congress, Agballah has begun the process of oiling his old political structure.

Agballah, considered by many as a grassroots politician and tactician recently convened a state-wide meeting of his old political structure in Enugu, which saw a cross section of politicians and non politicians across the state in attendance.

Addressing the gathering, Agballah told them that time has come once again for them to join the APC in the state and turn it into a winning party.

“We’ll turn APC into a winning party in Enugu state. It’s time for APC to take over the government of Enugu state. We are not pretentious about our mission and vision to take leadership.

“The Bible according to the book of Ecclesiastics says that there is time and season for everything. This is our time and this is our season,” he said.

In a remark, the former chairman of Enugu North local government area of the state, Hon. Ben Onyia stated that character and integrity were the necessary ingredients required by the leadership of the party in the state in order to take over the governance of Enugu state.

He stressed that he was already looking beyond the chairmanship of the party in the state as according to him, it was already a task that must be accomplished. He said his vision is already focused on how to take over the governance of Enugu state in order to turn the state around economically and socially.

“The man that can do this job, the man who has character and integrity is Ugochukwu Agballah.

“He has a development plan for every community and local government in Enugu state. That plan has been there for long, and it will be turned into the master plan of APC in Enugu state, so that whoever becomes the next governor from APC platform will have a road map to travel on.” Ends