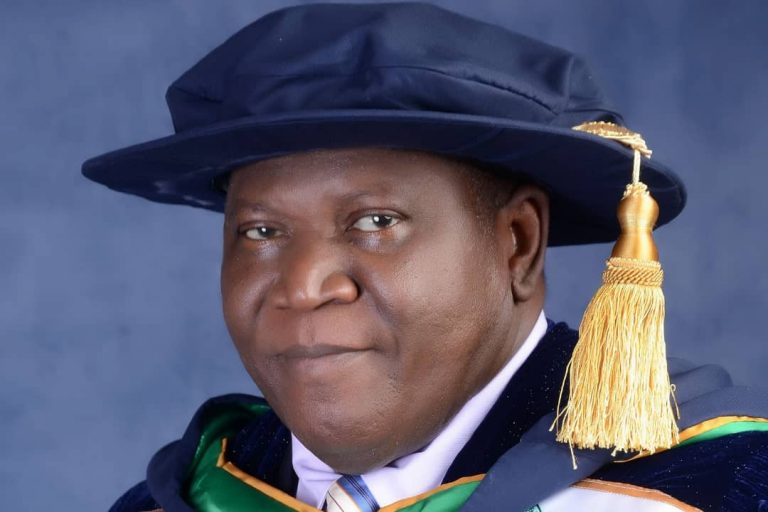 A group known as Benue United Voice for Equity, Fairness and Justice has called on the APC Government of His Excellency President Muhammadu Buhari to give all the necessary support to ensure that the Idoma ethnic group of Benue State produce the next Executive Governor of Benue State come 2023.

The group in their uniform opinion which was presented by the Group National President Elder William Tersoo at the group monthly executive venue at Post Army Housing Estate Kurudu, FCT Abuja, call on the Buhari lead administration, APC national family and Benue State chapter to rally round Idoma candidate to become the Executive Governor of Benue State come 2023.

Elder William Tersoo, in his closing remarks after the regular monthly meeting of the group, described Idoma people of Benue State as intelligent, hard-working, tolerant, brilliant, God-fearing and above all; very patient, which he views as the major reason why they have remains calm to accept the position of the Deputy Governorship of the state since the state was created in 1976..

He Stated that in all ramifications, Idoma people who are so dear to their Tiv brothers that has been Governing the State, has all the qualities to govern Benue State come 2023.

Furthermore, he presented critical instances of how excellent Idoma people performed as Millitary Governor during the Millitary era in other states, which he believes the same can be replicated in Benue State if Idoma people are giving the chance to become the Executive Governor of Benue State come 2023.

READ MORE:  “You Have Misled The Country, Told Us Lies Using Social Media, Now You Want To Regulate It” – Gov Wike Berates APC I Will Remain With You… Jubril To Wike

He described Professor Yakubu Ochefu as a formidable thorough bred TECHNOCRAT with detribalized mindset and leadership prowess that when given the chance to pilot the affairs of Benue State as Executive GOVERNOR come 2023, the state will definitely be better for it.