Ahead of 2023: List of Igbo Sons, Daughter for presidency surfaces… No. 4 and 9 will shock you 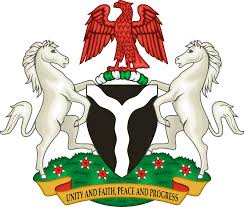 The Igbo Presidential Actualization Committee, IPAC as acronymed, a high-powered committee set up by the Coalition of South East Youth Leaders, COSEYL, mandate of which is to select worthy sons and daughters from Alaigbo with a view to actualising a Nigerian president of Igbo extraction come 2023 having met, consulted within committee level and beyond has come up with names of credible Igbo sons and daughters both constitutionally and morally eligible for the presidency for the next presidential election.

This follows the publication of August 26, 2020 on The Sun newspaper with the story headline ‘Coalition Sets Up Comittee for Igbo Presidency’ where COSEYL among other things stated unequivocally that the need to have a Nigerian president of Igbo extraction has birthed the idea of presidental committee. As we have stated before now, while the rest of the nation will agree that justice and fairness demands that Igbo son or daughter emerges 2023, the need for wiser and wider consultation deepens. After studious exercise, COSEYL wishes to present the following persons which are to wit:

1, Engineer Dave Umahi, the current governor of Ebonyi state with reputable and Sterling leadership qualities who has turned his state to a paradise and tourists’ haven. A transformer and a believer in the Nigerian cause. 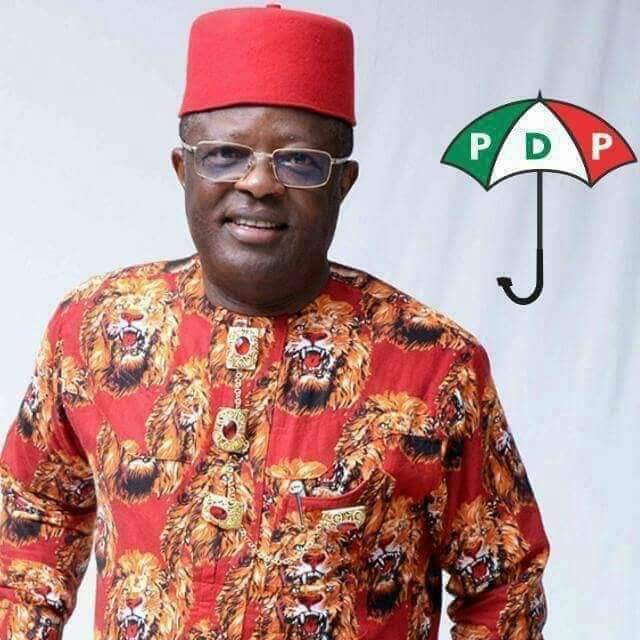 2, Professor Kingsley Chiedu Moghalu a former Central Bank Deputy Governor with uncommon finesse in political economy, a lawyer and seasoned technocrat with a stint at the UN and elsewhere. He is visionary and much needed in a time like this when the pandemic has taken a tragic toll on Nigerian economy.

3, Chief Dr. Orji Uzor Kalu, former governor of Abia state and now senate Chief Whip with political bridge built across the federation; a true Nigerian in the real sense of the word and demonym. 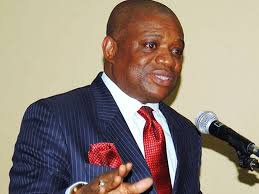 4, Ngozi Okonjo-Iweala, a seasoned Nigerian and global citizen with the global beacon and spotlight. She has vast network and knowledge of a builder as a developmemt economics expert, once a World Bank top official, a fixer, goer and doer.

5, Peter Obi, the former governor of Anambra state with yet-to-be-matched record in financial discipline and diligence. Obi, a former banker with hankering for a welfarian state was able to massively give his Anambra a facelift while he served as a governor for two term.

7, Sullivan Chime, former governor of Enugu State who left the state better than he met it.

8, Dr. Ogbonnaya Onu, the former governor of Abia State and the present Minister of Science and Technology. He is a first class chemical engineer who has proven his mettle in various office that he occupied.

9, Chief C.B.N. Onwuasoanya is the leader and founder of Better Nigeria for Better People (BN4BP). He is a detribalised Nigerian and a seasoned administrator par excellence. 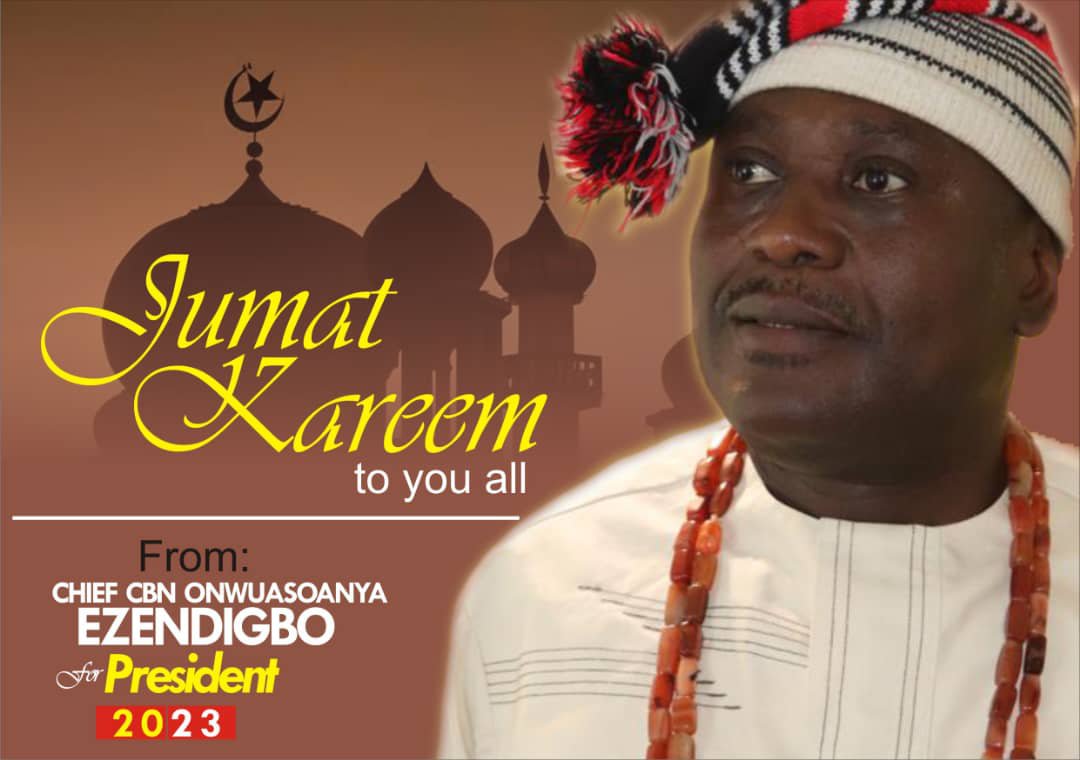 9, Judge Chile Eboe-Osuji (born 1962), is a Judge of the International criminal court, the Hague since March 2012 and was elected as President on 11 March, 2018. He was the legal Advisor to the United Nations High Commissioner for human rights.

READ MORE:  CHIEF CBN ONWUASOANYA (a.k.a EZENDIGBO) COULD BE THE JOSHUA OF NIGERIA, 2023

10, Oby Ezekwesili, with the alias ‘Ezeks’, the ‘madam due process’ has always been in the front of many struggles to fix Nigeria. Resilient and firm, the foundation block of Amnesty International is no rookie when it comes to adminstration.

Though this list is not fixed and final as adjustment(s) can be made if need be or arises, IPAC shall enter into heightened conversations with the persons here above listed as it will in love and brotherhood extend friendship hand to other regions in this regard and respect.

In the meantime, no Igbo son or daughter should consider the post of a running mate to any other candidate anywhere as this could throw spanner in the work IPAC is doing halting progress of the region. This is a serious warning to any sellout as this act will be considered anti-Igbo and pepertrators made to face political ostracism.

We wish to inform backseat drivers and any unwilling mind – within and outside the region – to desist from acts capable of derailing the object and Actualization of this project. May God, in His mercies, help Nigeria.