Ahead Of General Election 2023: SEN. Anyim Kicks Off Registration Of Support Groups 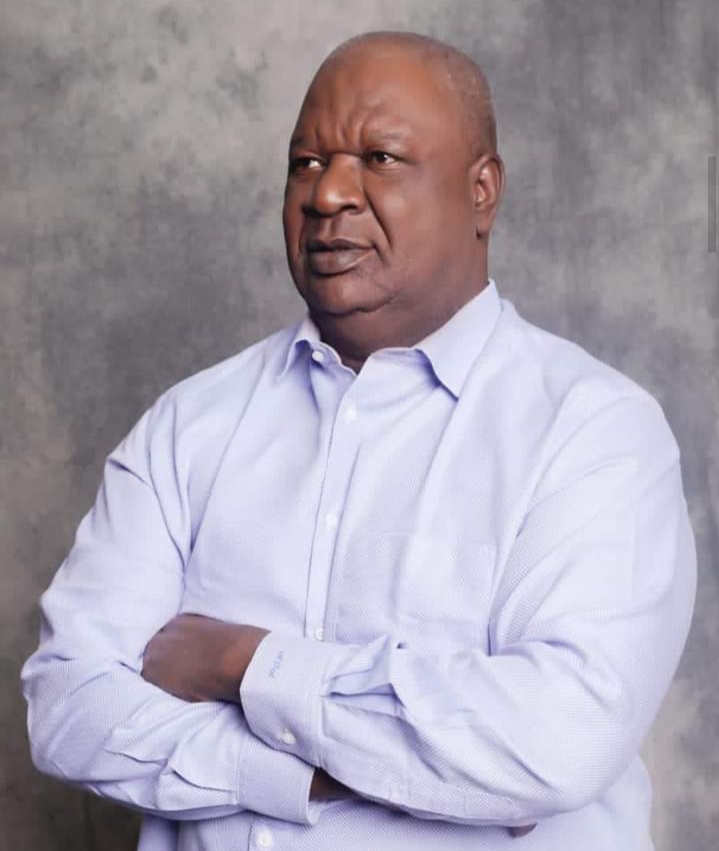 2023: SEN. Anyim Kicks Off Registration Of Support Groups Ahead Of General Election

Sequel to the upcoming 2023 general election, contestants across party lines has started declaration and nationwide consultations in a bid to seal trust and form a supportive alliance ahead of the party primaries and subsequently general election.

Among the top contestants is the former President of the Senate and former Secretary to Government of the Federation Sen. Anyim Pius Anyim GCON.

Sen. Anyim first declared his intention to seek the nomination of his party, the People’s Democratic Party on the 30th day of October, 2021 and has since commenced nationwide consultations.

He has so far consulted with former Presidents, traditional institutions, religious leaders and elder Statesmen who at different fora gave him their blessings.

Today, Sen. Anyim took to his Facebook page to unveil a link through which support Groups, organisations and coorprate organizations that would want to support his ambition could register and be officially acknowledged.

The message reads in part;

“Your solidarity and support since I indicated interest to seek my party’s nomination towards contesting for the office of the President, Federal Republic of Nigeria have been encouraging.

I am also deeply moved by the number of groups and organizations volunteering to join our Team as Support Groups. In order to harmonize and properly co-ordinate our activities in this area, we are providing the link below for proper registration and documentation of all our Support Groups.

I thank you immensely for your support and look forward to a fruitful working relationship with you all”.