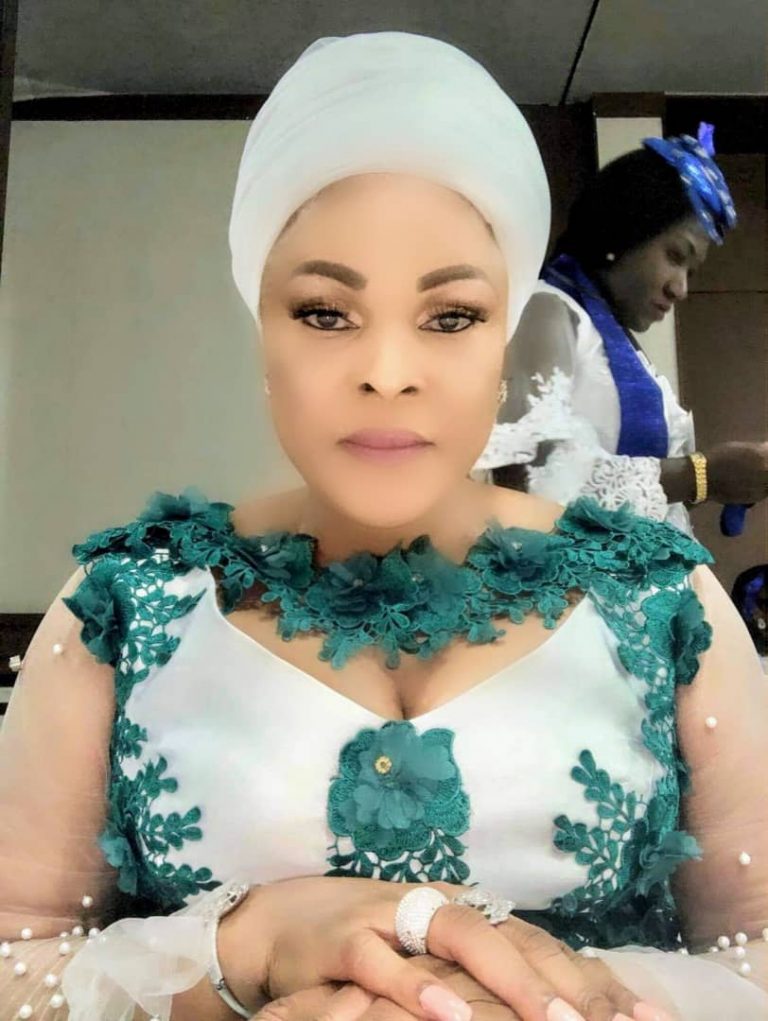 Worried by the ravaging effects of illicit drugs among the youths in Nigeria more especially in Imo State, Princess Calista Ahmed- Anene has thrown her weight in launching an aggressive “war”against the in take of illicit drugs by youths of Oguta council area of the state.

Ahmed who’s the founder of Amede Ajie Foundation, a non governmental organization committed in the charitable welfare of vulnerable members of the society especially women and youths disclosed this in Owerri on Sunday while briefing news men on programmes of activities earmarked for the flag off of her three days Anti Drug Consumption Enlightment Campaign .

Ahmed who’s also the former Senior Special Assistant to Imo State Governor, Senator Hope Uzodimma on Social Development and Humanitarian Affairs informed that her anti drug Abuse Campaign initiative was conceived since 2017 when the airwaves of Oguta Community radio was deployed to reach the target audience every morning at 8 am with enlightenment messages and jingles on the harmful effects of drug abuse and why drug consumption should be avoided.

According to her “it has become necessary to reactivate the programme at this critical and dangerous moment that drug abuse has taken a new dimension, especially with the destructive trend of mkpuru mmiri and guzoro which are currently rendering the youths useless” she lamented.

Princess Anene–Ahmed further observed that her interest in public welfare and humanitarian services informed her decision to invest in the Programme which she noted as equally being in tandem with the philosophy of Shared Prosperity and 3R mantra of the state government, whose administration is poised to rid the state of unhealthy and anti social behaviours like drug abuse and hooliganism.

The former Canadian based Social Worker and Women and Youths Rights Campaigner reiterated that her new package for the eradication of drug abuse is comprehensive, innovative, intensive , inclusive and pragmatic in nature with the young people being directly involved as the driving forces for the Campaign.

She re-emphasized that the youths themselves constitutes the endangered segment of the society that is more exposed and vulnerable to drug Abuse.

The strategy according to her “is to mobilize the youths through their leaders across the eleven political wards of Oguta local area so as to engage one another in the campaign.It is designed in such way that the youths should own up the campaign as their project and make it work”.

The philanthropic social worker also informed that already she has held series of meetings and consultations with the leadership target segment of the area, being the youths.

She pointed out that their direct involvement will obviously foster effective and resultant Campaign revealing also that elaborate arrangements have been worked out for seminars, Sensitization rallies , walks and inter personal campaign to give a bite and colour to the whole programme.

Anene-Ahmed further disclosed that another phase of consultative meeting has been scheduled for Tuesday November 30th in Oguta between her and eleven Ward Youth Facilitators and four delegates accompanying them from each of the wards of the local Government Area.

The meeting she said “will consolidate the worked out arrangement and thereafter the participants will return to their various wards to mobilize people at the grassroots for the flag off campaign expected to hold by second week of December, 2021”.

The astute politician who’s popularly known as the Amazon of Oguta politics reassured that the elaborate flag off which would kick start the campaign is tailored towards reaching the youths within the nooks and crannies of the council area while soliciting for support and cooperation.

From hindsight, the youths are in total support for this programme geared towards sensitising them and equally rehabilitate some of the victims of drug abuse.