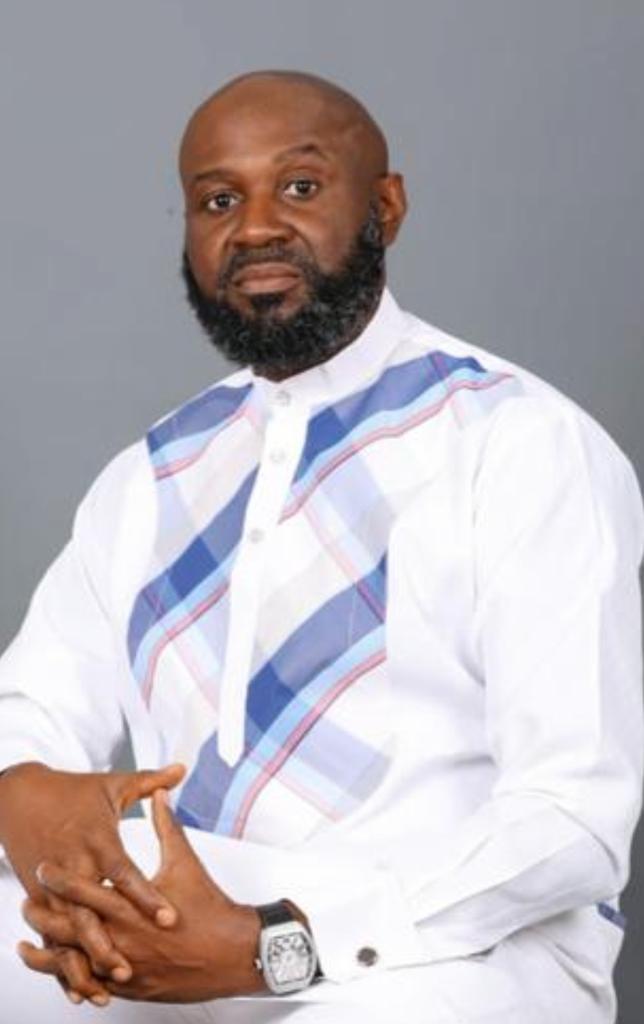 No doubt as time roll by, days break on others and weeks moves into months, months into years and years into decades etc, some certain individuals and especially leaders whom we grew up to meet or heard about either in our quest for knowledge or moon light stories, will of course continue to stand tall in our hearts and even in the larger society. Because, anytime we are thinking about leadership, we no doubt must remember them either for their charming nature and charisma, or maybe remember them for the way they presented themselves. We also in most cases remember some pertinent conversation they shared with us, speeches they presented, which of course electrify the crowd with ecstasy, high hope and laughter. Some of this leader, if we could recall; picked us up when we were down and they also have faith in us when no one did. I am talking about those highly sacrificial leaders who were so special and unique. They were in all standard great and as well highly equipped with indomitable abilities to excellently lead their followers to achieve positive and result oriented output. These kind of men that I am talking about even though they are no more nevertheless, the earthshaking achievements they made while alive, are still very glaring for everyone to see. I can go on and on however, for space brevity and inadequate time frame, I pause here to pave way for more vivid descriptive and expository text on a highly full loaded man of vision and, unblemished Nigerian that could best be equal in all standard with those briefly described from the onset of the article.

I am talking about a silent technocrat with a heart of gold who in the past years has been greatly applying his wealth of knowledge, resources, connections and energy to better the lives of every individual that had in one way and the other crossed his path. He is also a man that have so interest in the development of the people of Cross River State where he hails from! He is no any other person but a well-known and workaholic down to Earth Chief Akin Rickets from the descendant of an African-American Missionary who crisscross every hamlet in West Africa to spread the gospel of Jesus Christ over a century ago. Chief Akin Rickets was a one-time Commissioner for Information in Cross River State, the position which he excellently used to redefined leadership in the Ministry of Information Cross River State with practical evidences in positive transformational policies put in place under his watch as Commissioner for Information to better the lives of every indigenes of Cross River State. Akin Rickets also stood for Senatorial Election under the platform of the ruling All Progressive Congress (APC) in the last general elections to represent Cross River Central Senatorial District which he gallantly lost with a little margin due to electoral malpractices. One of the stern quality of Chief Akin which makes so many people to love him extremely and to as well labels him as a leader blessed with high empathy is his love and fear for the almighty God especially in view of his background as seed of an African-American Missionary whom in century ago sacrificed his life to bring development to Nigeria and other part of Africa. Akin loves for God is thrilling to the level that one may think he is Peter, a die-hard Disciple of Jesus Christ whom he describes as the rock upon which he will build his church and the gate of hell shall not prevails! As an emphatic leader with clearly defined goals to add great values to human lives, Chief Akin doesn’t make snap decisions on the ground of hearsay or beer palour talks which are mostly sponsored with disgruntled elements in the society and spread by hired political jobbers and charlatans with no identifiable or traceable office address. Akin Rickets as a thorough bred technocrat has used his past and present position to greatly improve the qualities of lives and infrastructure of his immediate community Ugep, Cross River Central Senatorial District and the entire Cross River State. Recently, he empower quite a number of able bodied youths in his Senatorial District through the donations of hundreds of motor cycle, farm equipment’s and money gifts to enable them live a better life.

Some school of thoughts believes, since Chief Akin Rickets possess unmatchable qualities couple with his landmark achievements which he is tremendously sustaining even till date, they feel he should considering taking a shoot for either the position of Cross River State Governorship position or the same Cross River Central Senatorial position which he once contested for however, lost gallantly with just a small margin due to manipulation perpetuated by the electoral body. No doubt, to say Chief Akin Rickets is ably competent to vie for even Nigeria number one position is more like demanding to know whether Barak Obama, one time President of America can run for Kenya President. Indeed and in all ramifications; Chief Akin Rickets has all it takes to govern Cross River State and to as well represent Cross River Central at the Red Chamber of Nigeria National Assembly. This is emphatically true because; he is a man naturally blessed with God with a heart of gold. He is an Empathic leader that believes in the progress and development of his people and the society around him. He is a man that can easily be accessible by everybody especially his people. He is an unselfish leader that have the interest of people at heart and at such; he is using his position to greatly empower those around him especially his people. He also have the spiritual and the intellectual knacks to face and challenge every obstacles that may stand on his ways or the development of his people just as his great grandparent did century ago to ensure better life for the people of Nigeria and some part of Africa. Honestly, if I am to highlight the sterling qualities that’s making so many Nigerians across borders and especially Cross River State people to call on him to vie for an elective position come 2023, time will definitely fails me! However, will Chief Akin Rickets hearken to the clarion call from the people of Cross River State to contest for either Governorship position or Senatorial Sit come 2023, it is only time that will tell as we eagerly wait for his own opinion as 2023 draws nearer.

Composed by: Goodhead Oche, an Abuja base public affairs analyst and Media consultant.