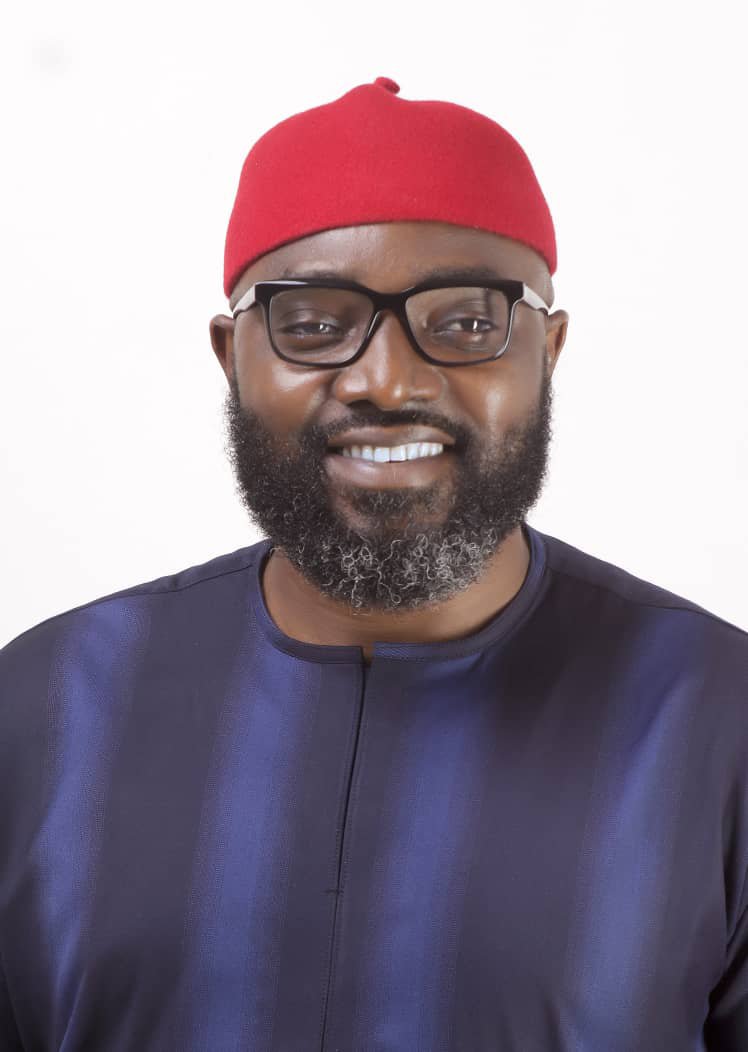 A frontline Governorship aspirant under the All Progressives Grand Alliance, (APGA), Hon. ThankGod Kenechukwu Ibeh popularly known as Ezebunafor has urged the Igbo in diaspora to bring back their wealth home and assist in the development of their home land and home state in general.
The 45-years-old intellectual youth, while interacting with newsmen in Nmewi LGA of Anambra State, pledged to transform South East to a regional Economic Giant that Nigerian states, if elected the Governor in the 2021 Anambra State gubernatorial race, assuring that the region would become second to none in the history of the Nigeria nation. 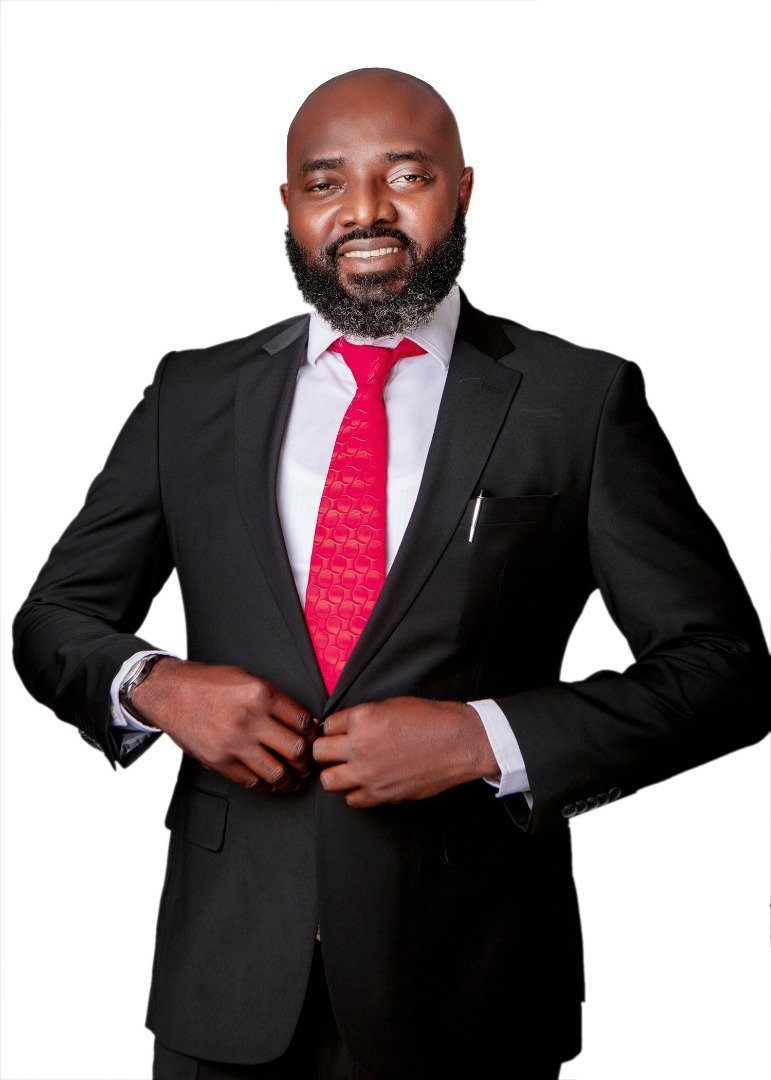 Hear him: “if my people find me worthy to be Anambra State Governors in 2021, l shall co-ordinate other South East Governors to transform South East to a regional Economic Giant that Nigerian states can not afford to neglect us or overlook the zone again.
According to Ezebunafor,  “building our regional economy will put us on a better position of bargain for anything in the country including re-structuring, True Federalism and even political Independence when other things fail.
“I shall do this via co-ordinating our various Igbo Unions scattered all over the country to contribute meaningfully to the development of South East zone” he concluded.
It would be recalled that Anambra State has been at the fore front of ‘Think Home philosophy’ for the Igbo nation beginning from the time of seven Nnewi Traders that pioneered the development of Nkwo Nnewi, a call which a former Governor, Pius Ezeife and incumbent Governor Willie Obiano both of Anambra State have re-ignited at various times during their administrations.
Grapevine, however, disclosed that there was no co-ordinated effort by “our political leaders to give the philosophy the much attention it requires. There are Igbo unions and privileged Igbo sons all over the world creating structural and industrial changes where ever they live. Examples abound where Igbo cleared swampy areas and bushes, then developed it to world class markets like in Lagos State where Alaba international market edifice speaks volume of Igbo’s enterprisng spirits.”
Grapevine further lamented that “they have failed woefully in replicating such wonders in any of the south Eastern State, hence the need to have a co-ordinated effort to enshrine the “Think Home philosophy mantra” in the minds of every Igbo man. This when successfully done, will quickly transform South East zone into a regional Economic Giant in Nigeria. But the big question is, who will lead this long over due crusade to sensitize and re-awaken our people’s (Igbo sons and daughters) consciousness?” 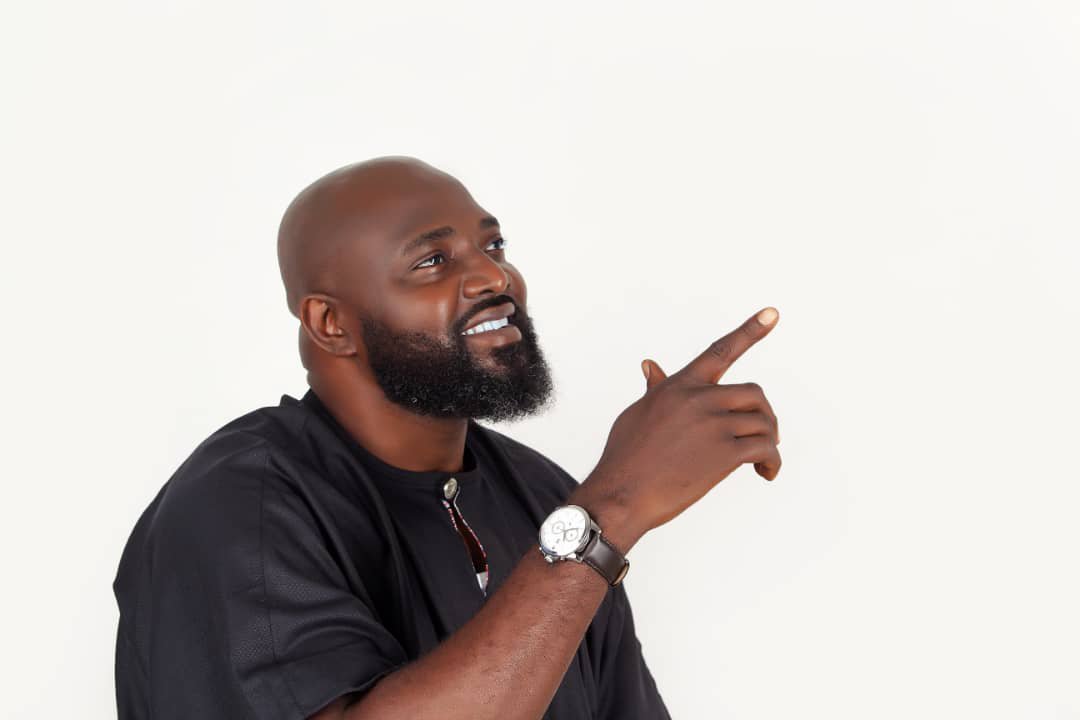 To this effect, the high-spirited son of Orumba North in Anambra South who is embittered by the glaring backwardness in the entire region, has inarguably shown commitment towards ensuring that the dignity of the region is restored.
Meanwhile, he used the medium to thank the pioneers of Nnewi development and leaders of Nzuko Ora Nnewi for the feat they have achieved in transforming Nnewi from nothing to a center of attraction, while calling for the unalloyed support and cooperation of the people of Anambra to enable him transform the state and the region in generally.
READ MORE:  Why I Defected To APC - Rep. Onuigbo Col. Akobundu, T.A . Orji, Others indicted
#EndBadGovernmentAnambra State 2021 Governorship Electionhon. ThankGod Kenechukwu Ibeh Ezebunafortransformation of the Igbo nation
Share
0
FacebookTwitterPinterestEmail