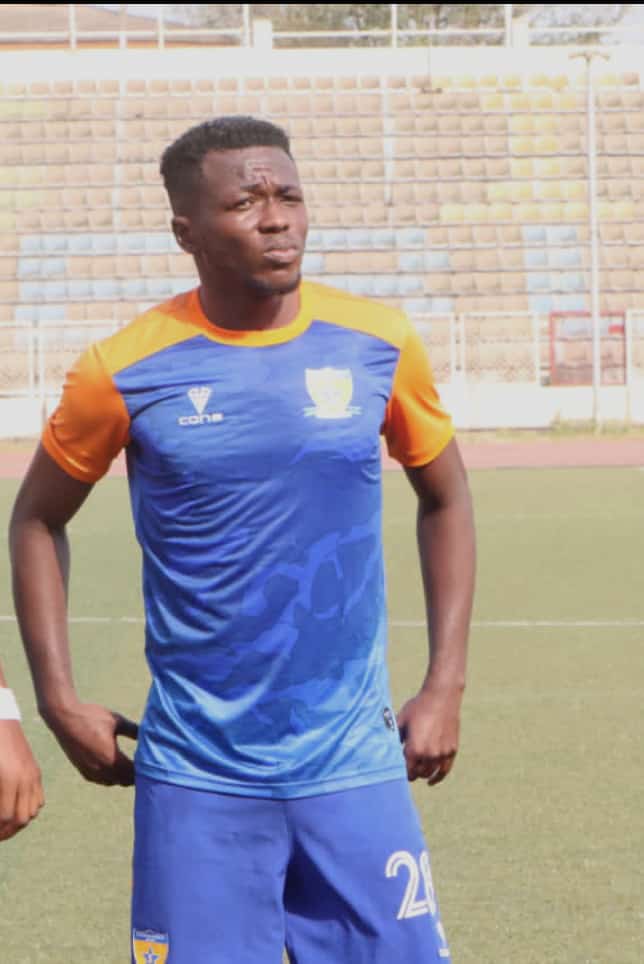 He made his feelings known to Reporters after his team beat Kano Pillars 3-0 in a pulsating match at the Dipo Dina Stadium, Ijebu Ode.

Kamaru Adebari and Michael Olalusi had come off the bench to inspire Sunshine Stars to an emphatic win over Pillars in the match.

Sunday’s victory which moved the Owena Whales off the base of the standings is the biggest the Akure landlords have recorded since the famous 3-0 win over Adamawa United at the Pantami, Gombe in December 2019.

Sunshine Stars headed into the match day five tie looking to end a winless and goalless run, spanning over 270 minutes, however they were frustrated by Pillars and a few calls in an opening half short of clear cut chances.

Adebari and Olalusi were thrown into the fray in the second half, and their introduction proved to be a tactical master stroke by Coach Deji Ayeni as both men scored to hand the hosts a deserved advantage under 20 minutes.

The rampaging Stars kept the Sai Masugida under the cush and put the game to bed 11 minutes from time through midfield trojan, Babatunde Bello who dispatched expertly into the top right corner off a free kick.

Adebari could have made the win even bigger late on, but he drilled just wide at point blank in the 88th minute before being denied by the goalkeeper, Idris Ibrahim in stoppages time.

Anthony who played yet another 90 minutes in the heart of the defence thanked the fans and management of the team for standing by the team since the league started when the results were not going their way.

Coach of the team, Ayeni who was visibly relieved to get the first win on the board was quick to praise his boys for their fighting spirit.

“I give it back to the boys for their resilient, determination and tactical discipline. I made them understand that the goal will start coming in. I noticed that Pillars’ game plan was to slow us down in the first half and in the second half I introduced players with pace and force which paid off.

The result lifts Sunshine Stars up to 15th in the log with a game in hand,
The team will next face Shooting Stars of Ibadan and Coach Ayeni expressed confidence that his team will come out of the game unscathed.

He said:”For those that knows Nigeria football well, particularly in the Southwest know it will be a great game. We know ourselves very well, but like I have said before, we are going 10-match unbeaten and the counting started from our last two games.” Ends