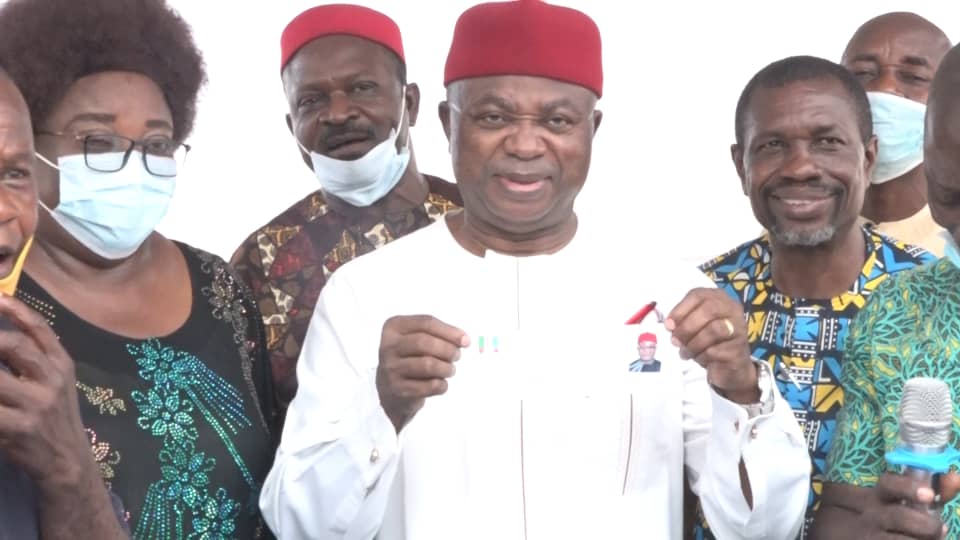 The Member respresenting Ikwuano/Umuahia Federal Constituency of Abia State, Chief Sam Ifeanyuchukwu Onuigbo FCIS, FNIM, has charged members of the All Progressives Congress, APC, in the State to use the extant party’s revalidation and re-registration exercise to fraternize with members of their various communities.

The Legislator maintained that discriminatingmembers of the community, would leave the party in jeopardy, hence their possibility of winning new members becomes completely out of question.

Rep. Hon. gave this charge while performing the revalidation of his membership of the All Progressives Congress, APC, today, at his Umuahia resident, in Abia State. 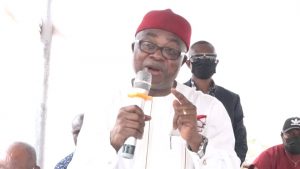 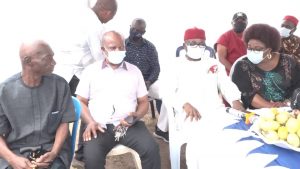 According to Chief Onuigbo, other than make distinctions among them and none political members in the community, they should embrace them thus making them feel a deep sense of belonging.

“I want to urge you one by one, when you go back to your communities, please, embrace your community people. Do not discriminate or give them the impression that they’re not Politicians. 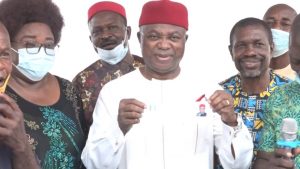 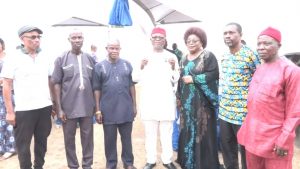 “Everybody is a political animal; engage them, give them a sense of belonging, and you will be surprised that they would like to join your party and they would register. So,I want to to go

He emphasised the indispensability of the exercise, as he is every member of the party to embrace same, saying,
“this validation exercise is very important and I urge all of you to key into it.

“Moreover, the people of Abia State know exactly how they have been governed and where they’ll like to go. If you do not do proper registration, proper revalidation and get the membership, the change that you desire will be difficult to achieve. This is a very important exercise that must be done from the grassroots to the top.

He, therefore, commended President Mohammadu Buhari and the national leader of the party, Governor, Mai Mala Buni of Yobe State, described the revalidation exercise as an excellent act.

He, therefore, thanked the leaders of the party present at the event and advised them to pave the way for none members to identify with the party through their good conducts.

In his contribution, Hon. Tony Mpama, APC Chairman, Ikwuano LGA, pointed out that
Onuigbo’s revalidation of his membership of APC was a reaffirmation of his belief , ideology and philosophy of the party.

Earlier in his remarks, Chief Ibezim Ukachi, Chairman, Ibere Ward 2 who expressed gratitude to the illustrious son of Ikwuano, advised members to encourage none party members in their various communities to identify with them.

He said: “we have not had such a Representative before. I’ve met him in Abuja moving from one Ministry to another attracting projects to his constituents. Nobody has done it before.

“So, I commend you, my Leader. Keep fit, and as you rewrite your name today, it’s a fulfilment of the directives of the national party which we all belong to.”

Highlight of the occasion was the presentation of membership card to the House Member of the Lower Chamber, by Hon. Mpama.