As he calls for ‘Made in America,’ Biden prefers Swiss-made Rolex 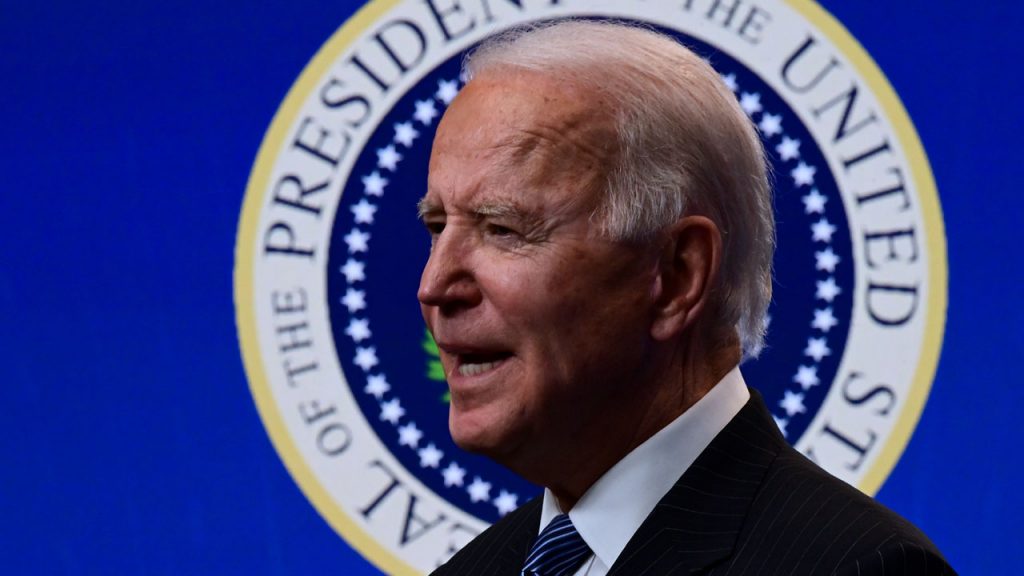 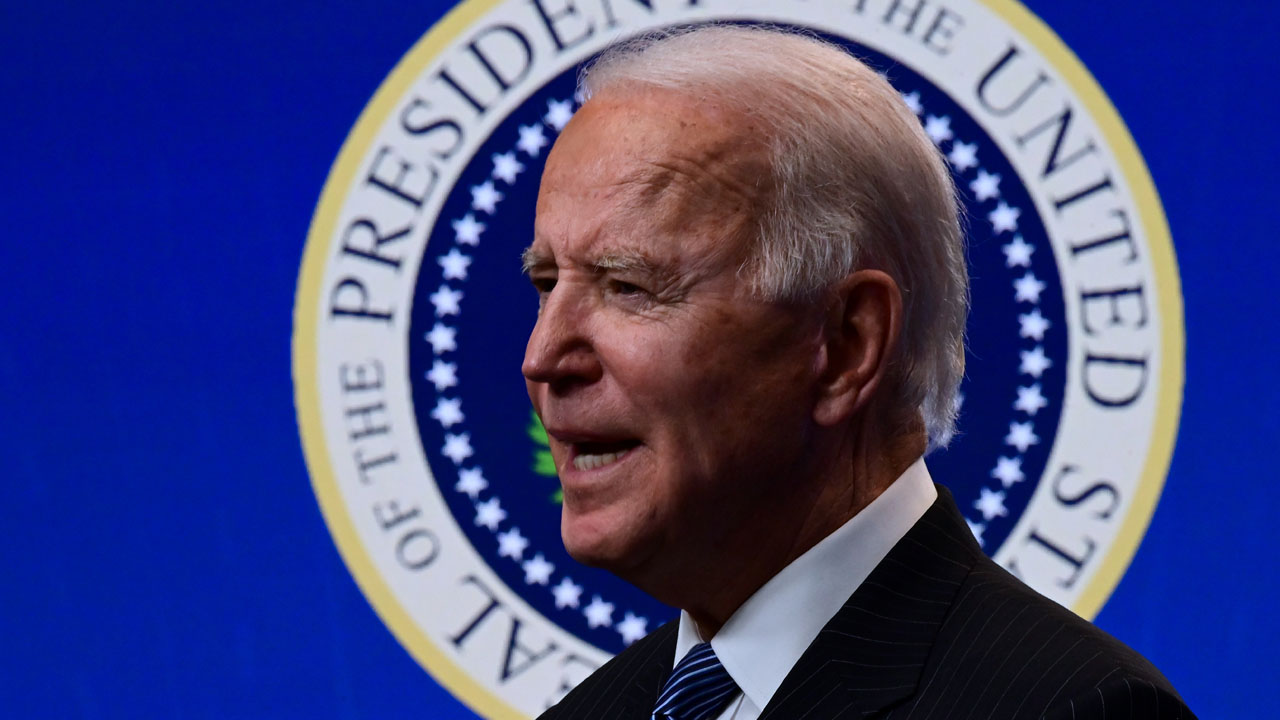 US President Joe Biden delivers remarks before signing a “Made in America” Executive Order in the South Court Auditorium at the White House on January 25, 2021 in Washington, DC. JIM WATSON / AFP

Americans tend to notice everything about an incoming president at their inauguration, and thus Joe Biden’s choice to wear a $7,000 Rolex watch on the day he was sworn in did not pass without comment.

Nor did the fact that the timepiece was made in Switzerland escape attention, as it marked one of the new president’s first breaks with his predecessors, who chose watches a bit more quotidian and even manufactured domestically — the type of industry Biden says he wants to promote.

Biden’s stainless steel Rolex Datejust “is a far cry from the Everyman timepieces that every president not named Trump has worn conspicuously in recent decades,” The New York Times wrote, referring to the just-departed head of state Donald Trump.

The new president is of course not the first to wear a Rolex, sharing the fashion preference with Dwight Eisenhower, Lyndon B. Johnson and Ronald Reagan.

But since the presidency of Bill Clinton, American leaders have tended towards more low-profile or patriotic timepieces.

Clinton chose a Timex Ironman, but that won him no kudos from The Washington Post, which after his 1993 inauguration described it as “a plastic digital watch thick as a brick and handsome as a hernia.”

His successor George W. Bush was, even more, the penny pincher, wearing a Timex model costing less than $50.

Barack Obama, whom Biden served under as vice president from 2009 till 2017, went with American watchmakers like Detroit-based Shinola, or California’s Jorg Gray.

Known for his taste in gold, Trump’s wrist bore a Patek Philippe “Golden Ellipse,” a Rolex or a Vacheron Constantin.