Nigerians and indeed Africans have been urged to embrace Organic Food Crops only in order to avert envisaged illness that would be instigated by the intake of foods which contain Genetically Modified Organisms, GMO.

Foodism War Gladiator, Prof. Chinedu Agbodike, who decried the impending dangers that would befall Africa in a fraction of time, consequent on the massive consumption of inorganic and GMO foods, insisted that in the shortest sketch of time, the world will be struck with a strange illness from feeding on such foods.

The renowned Ogaru Arts Master and prolific writer told Famous Reporters in his Ihembosi country home, in Anambra State that food and health surpassed every other thing in man’s endeavours, as he enjoined Africans to embrace agriculture, alleging that both Inorganic and GMO foods will destroy the health Industry.

Hear him: ‘Why? Because, I found out that the major thing in life are food and health, and we need to grow Organic food because Inorganic food and GENETICALLY MODIFIED ORGANISMS are about to destroy the health industry.

Genetically modified organisms, like the egg we have in the market now, they all contain GMO because they cannot reproduce so we have found out that if we leave this thing to continue without forming a breach, very soon most of us will be suffering from illness another in other  words, what we eat, eats us. So, we are working on food and health, through Herbal means.

Prof. Agbodike who celebrated his 62years birthday anniversary on September 25, 2020, alongside two other executive members of Big Star Foundation, in Nnewi, Anambra,  advised the people on the benefits of consuming basically organic food crops in order to promote a healthy living. 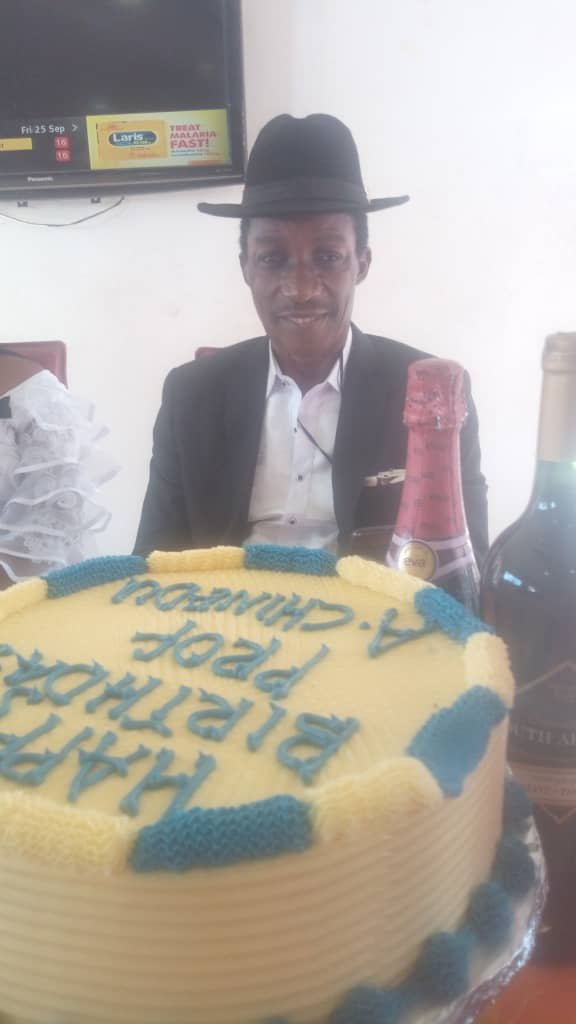 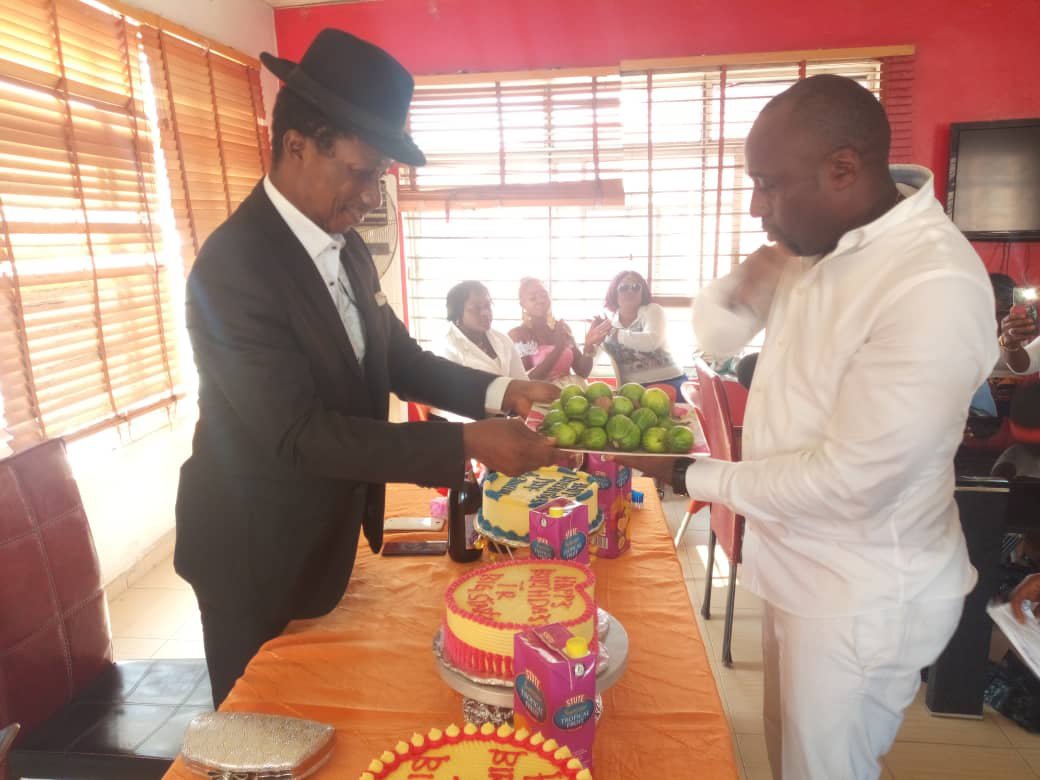 He further warned sternly against the intake of sugar, as he lamented its adverse effects on man’s health. 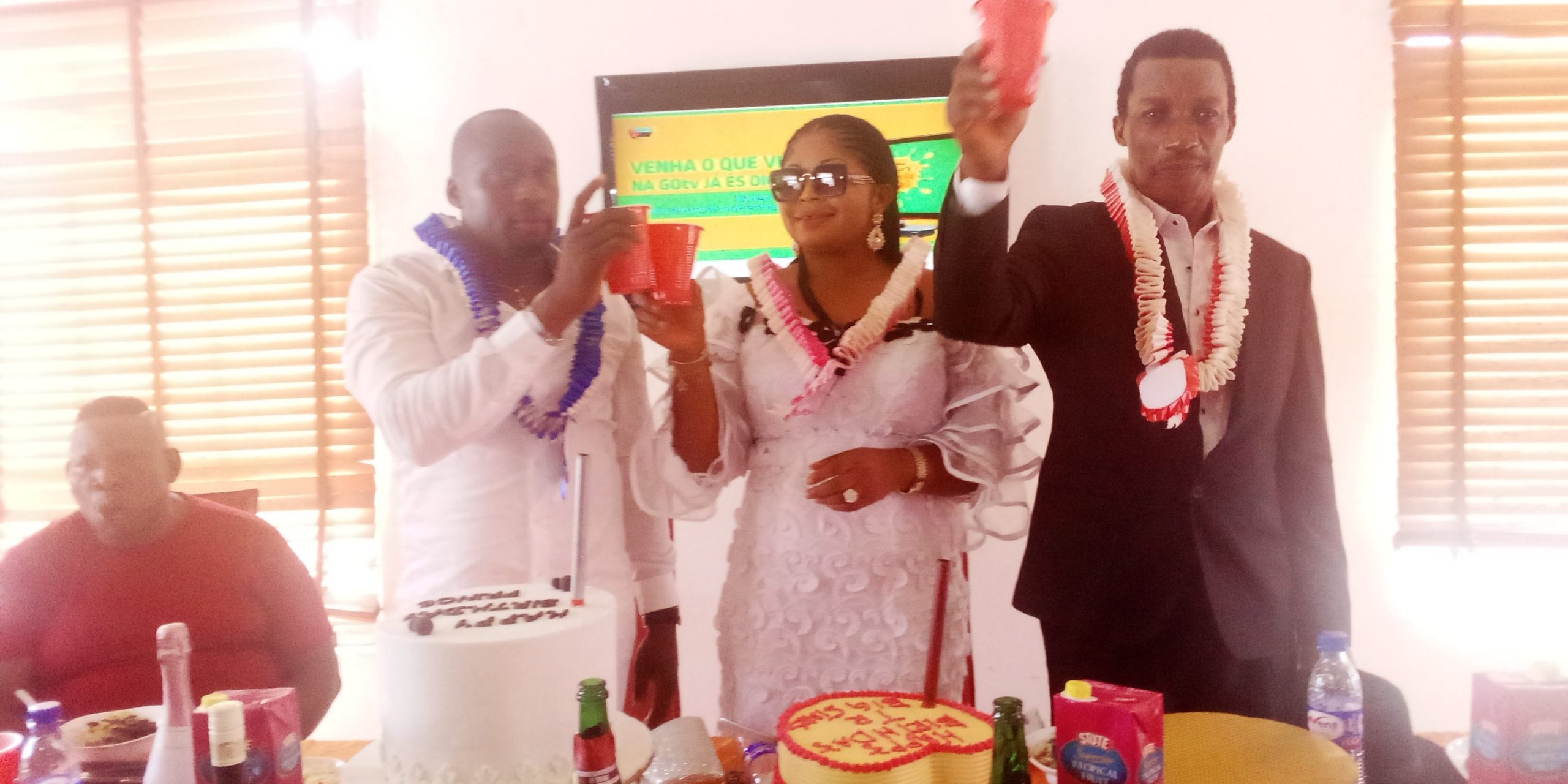 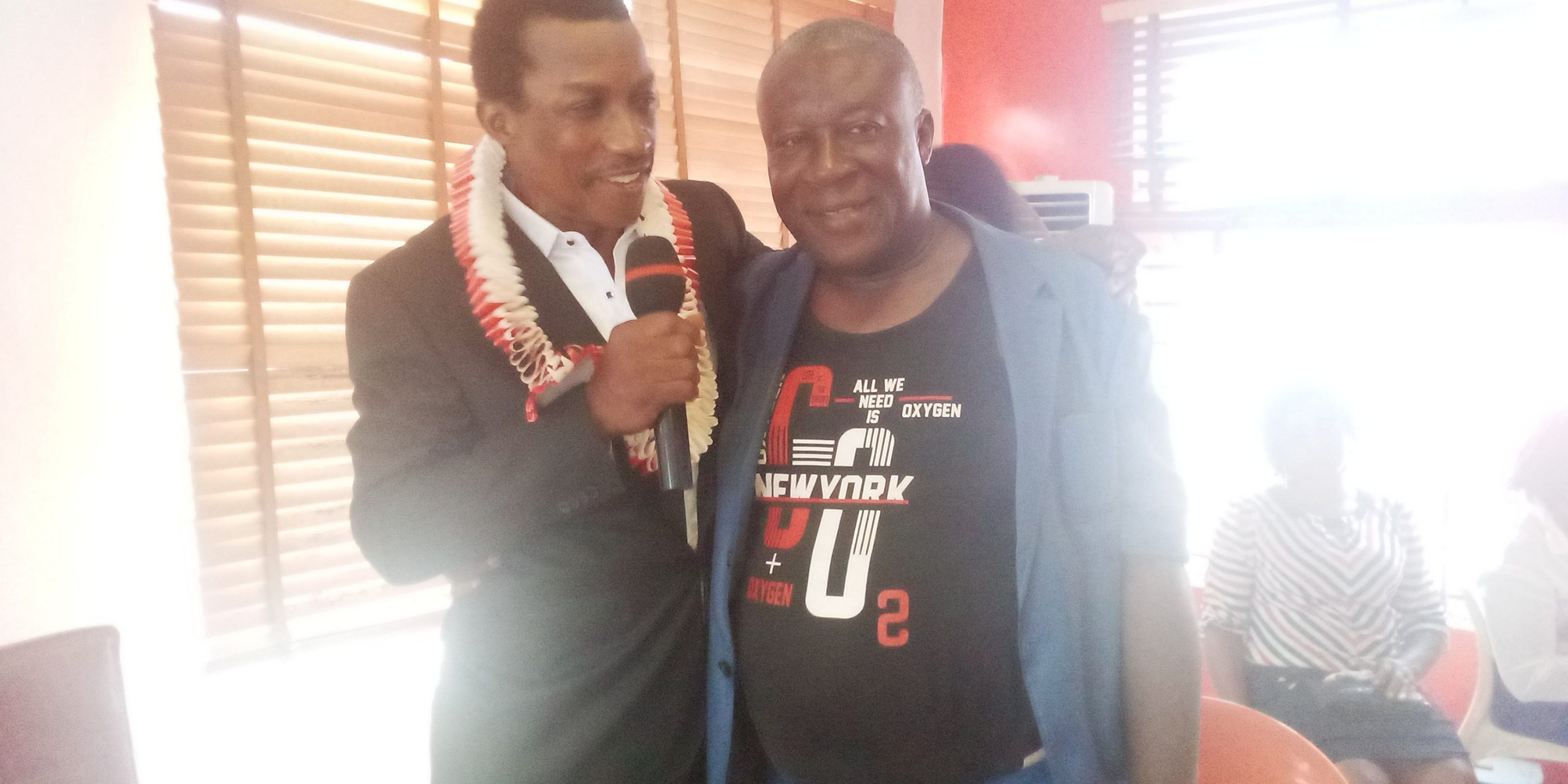 He said: “what I have to say about the life I have lived is that I eat organic food crops only. For instance, what I am taking now is organic. If you want to stay alive, you must be happy, work hard physically and mentally and  then eat good food and be cearful what  you eat reduce intake of sugar and stop eating inorganic crops especially artificially made foods.


Asked how satisfied he feels with his life at age 62, he said, “yeah what is there in life? there is nothing in life than to influence others and go away. Life is like stage you act and you go away while others continue. When my ideas died, then I’m dead, I have  planted ideals to millions of people”, he added.

Americans not welcome due to virus, say Mexicans

The story of my brother’s murder

What you need to know about the coronavirus...

Peter Rosenberger: Coronavirus — As a caregiver for...

Why do some protests turn violent?