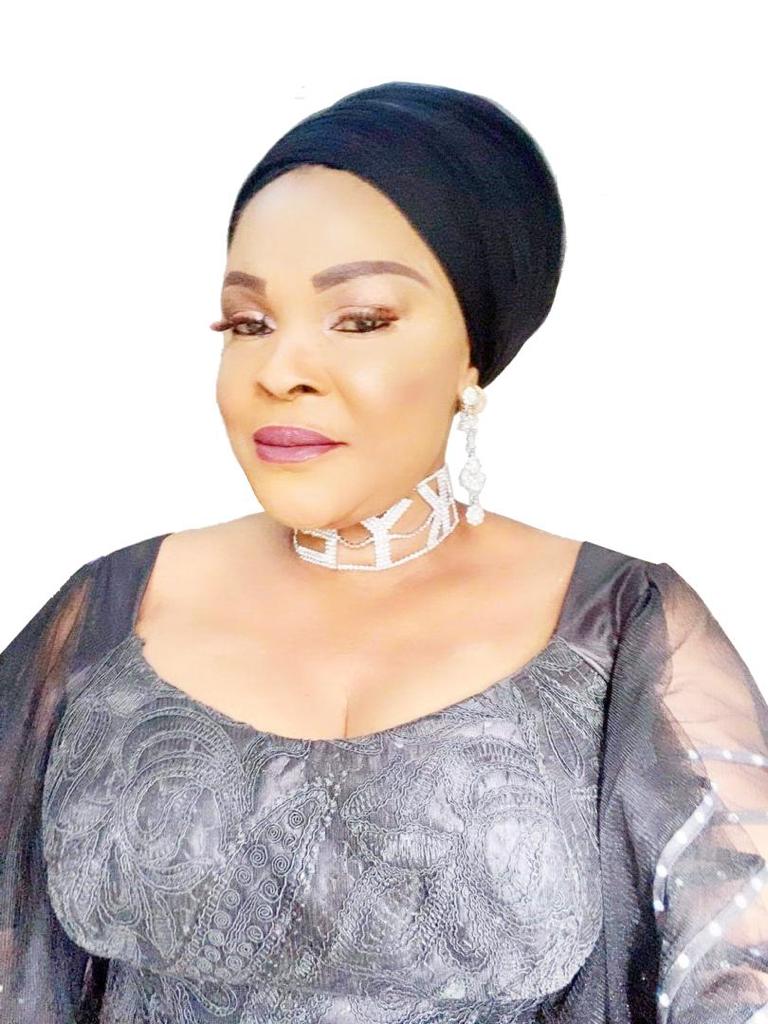 Worried by the insurgency of insecurities and poverty occasioned by high rates of unemployment especially in South East, Nigeria, Princess Calista Anene- Ahmed has begged Igbo women to address critically these issues as it’s prevalent in the geographical region while deliberating on ways for the development of their communities in their on going August meeting’s.

Anene Ahmed who is a human rights activist and a social crusader made this clarion call shortly after she visited and participated in an on going August meetings held by some women groups in Oguta and Oru West Council Area.

She pointed out that she is seriously aware of the significance of the yearly August reunion which she said has become an annual congress held by the Igbo women in the month of August, and a massive home coming whereby Igbo women in the Diaspora and the cities travel back to their matrimonial villages to meet with their kiths and kin to discuss matters pertaining to the community development, conflict management, human development, and other social-economic and cultural initiatives.

According to her “poverty can also arise through structural deficiencies such as environmental degradation, workers retrenchment, frequent and increasing crime rates and violence, decrease in the real value of safety nets, structural changes in the family as well as the neglect of the agricultural sector, non-development of infrastructural facilities, lack of enabling environment for infant industries, epileptic power supply, depreciation of the Nigerian currency (Naira) and the past government’s inability to properly manage the Nigerian economy” she noted.

Princess Anene Ahmed expressed optimism that the high level of poverty in Nigeria has been responsible for the insecurity in the country since the coming of civilian government in 1999.

She further opined that it’s obvious from existing literature, that poverty, inequality and unemployment constitute serious threats to the security of lives and properties in Nigeria arguing that unemployment leads to poverty, and poverty creates insecurity.

The social crusader commended Governor Hope Uzodimma of Imo State for his visionary and good governance which she said contributed immensely in the peace and tranquility existing in the state.

Anene- Ahmed passionately appealed to the Federal Government on the need to seriously tackle the issues of poverty, unemployment and insecurity in the country as a strategic means of restoring vibrant economic activities, infrastructural transformation,peace and unity of purpose.

She further advised the Federal Government on the need to change its strategies in tackling Boko Haram, kidnapping and bandit arguing that the present counter terrorism strategy is not working which she said has given Boko Haram and other group of terrorist age over the Nigerian military.

According to her “Reports from the front-lines indicate soldiers battling the insurgency are not motivated with regards to delay in allowances, poor fighting equipment and lack of operational modalities from their commandants.The Nigerian government should take a cue from the other African countries on moral support for her military in tackling terrorism.

Finally, the Nigerian armed forces, the police and paramilitary organizations should be trained counter terrorism and Its related criminalities” she pointed out.

The astute politician who is a Nigerian born Canadian citizens recall that Statistics have shown that the present state of unemployment in the country is fifty percent, while the national poverty rate is over seventy percent of the population, these she observed have led to a surge in criminal activities in Nigeria.

She passionately appealed to the nation’s political leaders on the need for good governance, socio economics development and good counter terrorism measure as the panacea for the nation’s security challenges.