Australian PM under fire for handling of rape scandal 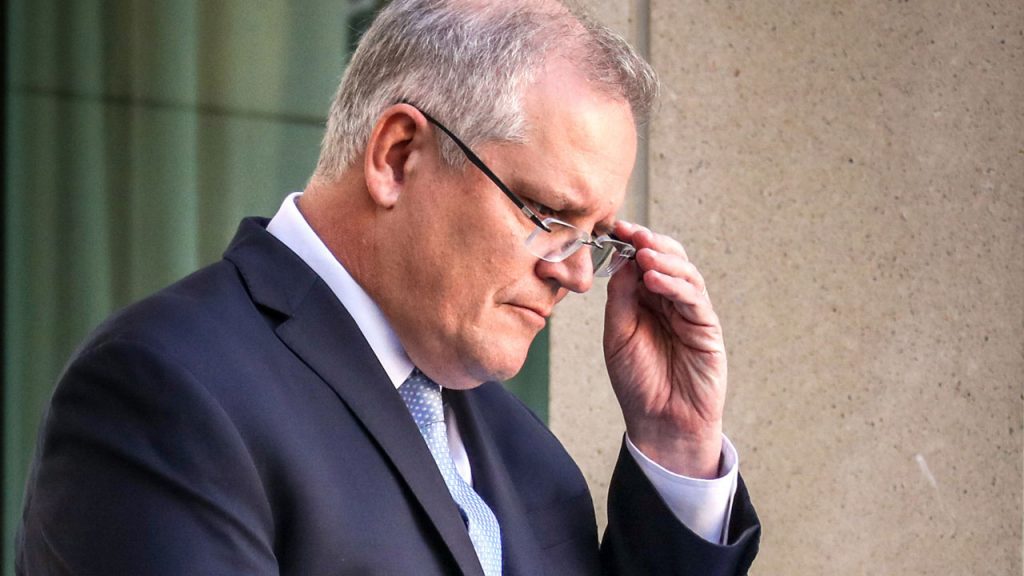 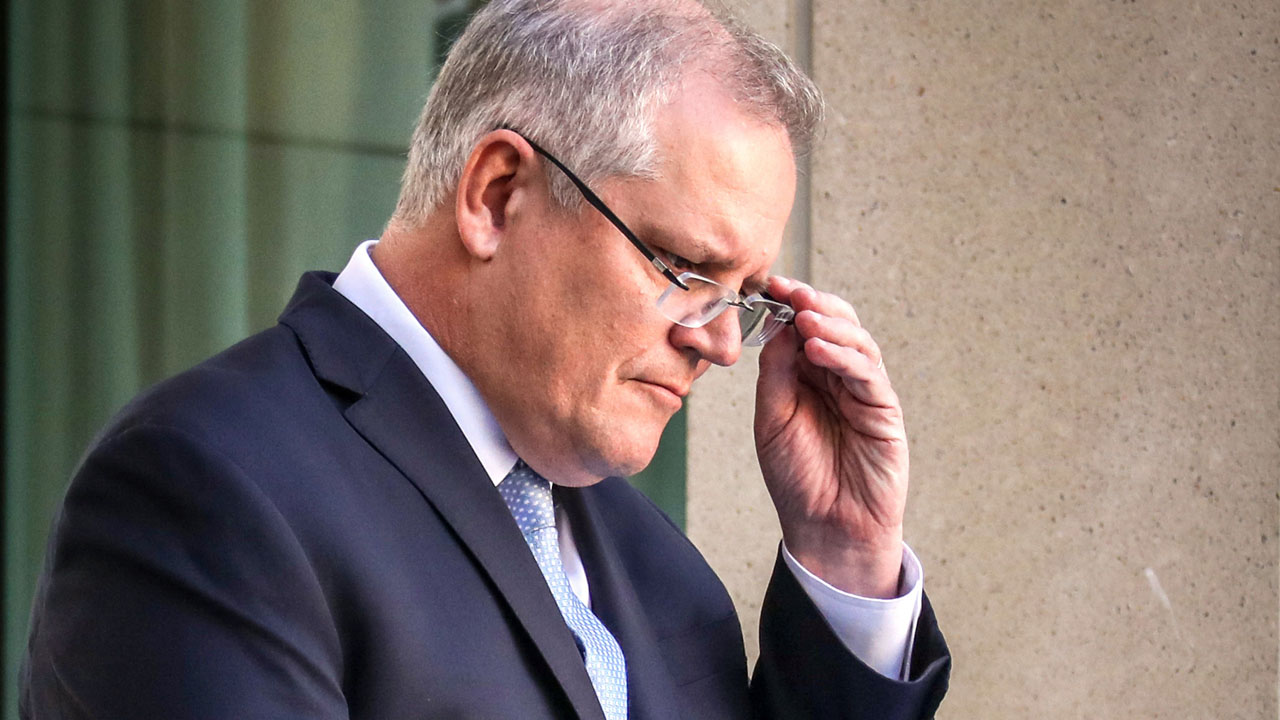 (FILES) This file photo taken on March 22, 2020 shows Australia’s Prime Minister Scott Morrison reacting during a press conference at Australia’s Parliament House in Canberra. – A former Australian government staffer has said she was raped in a minister’s office in parliament and failed by her bosses after coming forward, prompting an apology from Morrison on February 16, 2021. (Photo by DAVID GRAY / AFP)

Australia Prime Minister Scott Morrison was under mounting pressure Wednesday after a former government staffer who said she was raped in parliament accused the government of revealing sensitive details of the case.

Critics have demanded an overhaul of what has been called a toxic and sexist culture in Canberra politics, after Brittany Higgins this week alleged she was sexually assaulted by a male colleague two years ago.

The 26-year-old has said she was treated like a “political problem” when she reported the incident in now-Defence Minister Linda Reynolds’ office and the case was badly mismanaged.

Higgins said Wednesday the government had now publicised key elements of the alleged attack that had not been shared with her previously.

“The continued victim-blaming rhetoric by the prime minister is personally very distressing to me and countless other survivors,” she said in a statement to local media.

“The government has questions to answer for their own conduct.”

The prime minister initially defended his government’s approach to the case before apologising, but on Wednesday faced further questions about what he knew and when.

Morrison has claimed he knew nothing of the allegation until five days ago.

“I’m not happy about the fact that it was not brought to my attention, and I can assure you people know that,” Morrison told reporters in Canberra.

But it has emerged that staffer who handled Higgins’ initial complaint now works in Morrison’s office.

And Higgins has told local media that a “fixer” for Morrison called her to “check in” late last year when other women accused two male ministers of sexism and bullying.

Former prime minister Malcolm Turnbull — also a member of the conservative Liberal Party — declared it “inconceivable” that the case was not discussed at high levels.

“I find it incredible. That’s to say very, very, very hard to believe, that the Prime Minister’s office would not have been aware of that incident as soon as it occurred,” he told public broadcaster ABC.

“I mean, if they weren’t, it was a complete failure of the system.”

The opposition Labor party is ratcheting up the pressure on the government, suggesting Reynolds should resign for her failings.

“If I was the prime minister and these events had occurred and a minister in my cabinet had kept any information from me or my office, then they wouldn’t be still maintaining that position,” leader Anthony Albanese told Sky News.

On Tuesday Morrison announced two female government officials would lead reviews into the sexual assault complaints process and workplace culture in the parliament.

But critics believe that work needs to be carried out at arm’s length from the government.

Women lawmakers from minor parties on Wednesday wrote to Morrison demanding an “urgent external review” of current policies and the establishment of an independent body to oversee future workplace complaints, which are currently handled by the Finance Department.

“We think it’s really important that there be for an independent pathway for people who have experienced (this) — and we know there’s been many similar situations to Brittany,” MP Rebekha Sharkie said.

Australia’s parliament has been repeatedly criticised for a “toxic” workplace culture that has allegedly spawned persistent bullying, harassment and sexual misconduct against women.

The ruling coalition has also been accused of having a “woman problem”, with a spate of high-profile female politicians quitting parliament ahead of the 2019 election and several citing bullying as a factor.

In response, Morrison boosted the number of women in cabinet and has said other steps were taken to improve the parliamentary workplace.