This is in strict adherence to the clarion call by the management of National Roots Crops Research Institute, Umudike, urging Cassava Seed Enterprenuers to belong to some cooperative society, as a major criteria for certification by the National Seeds Council, NASC. 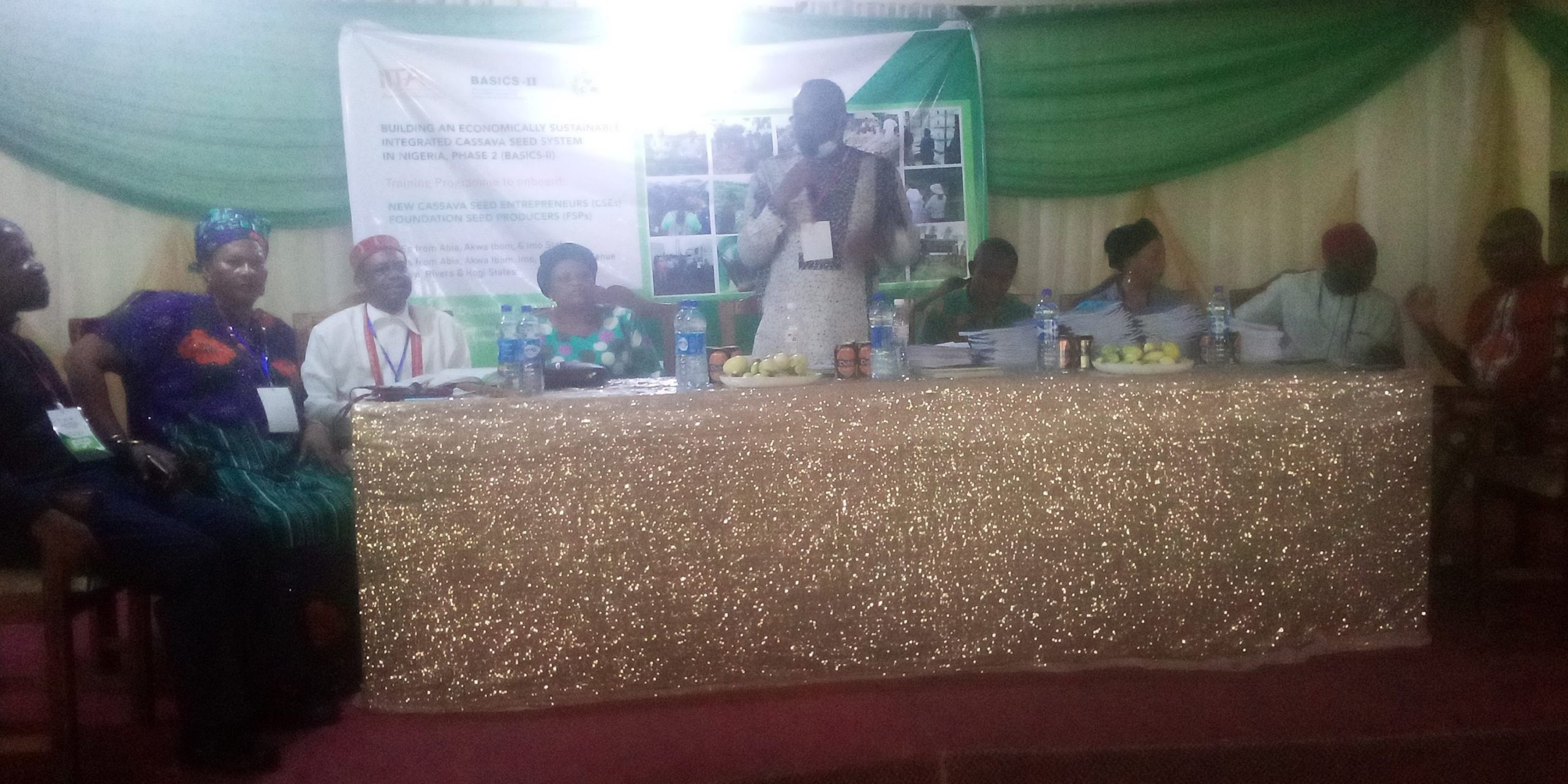 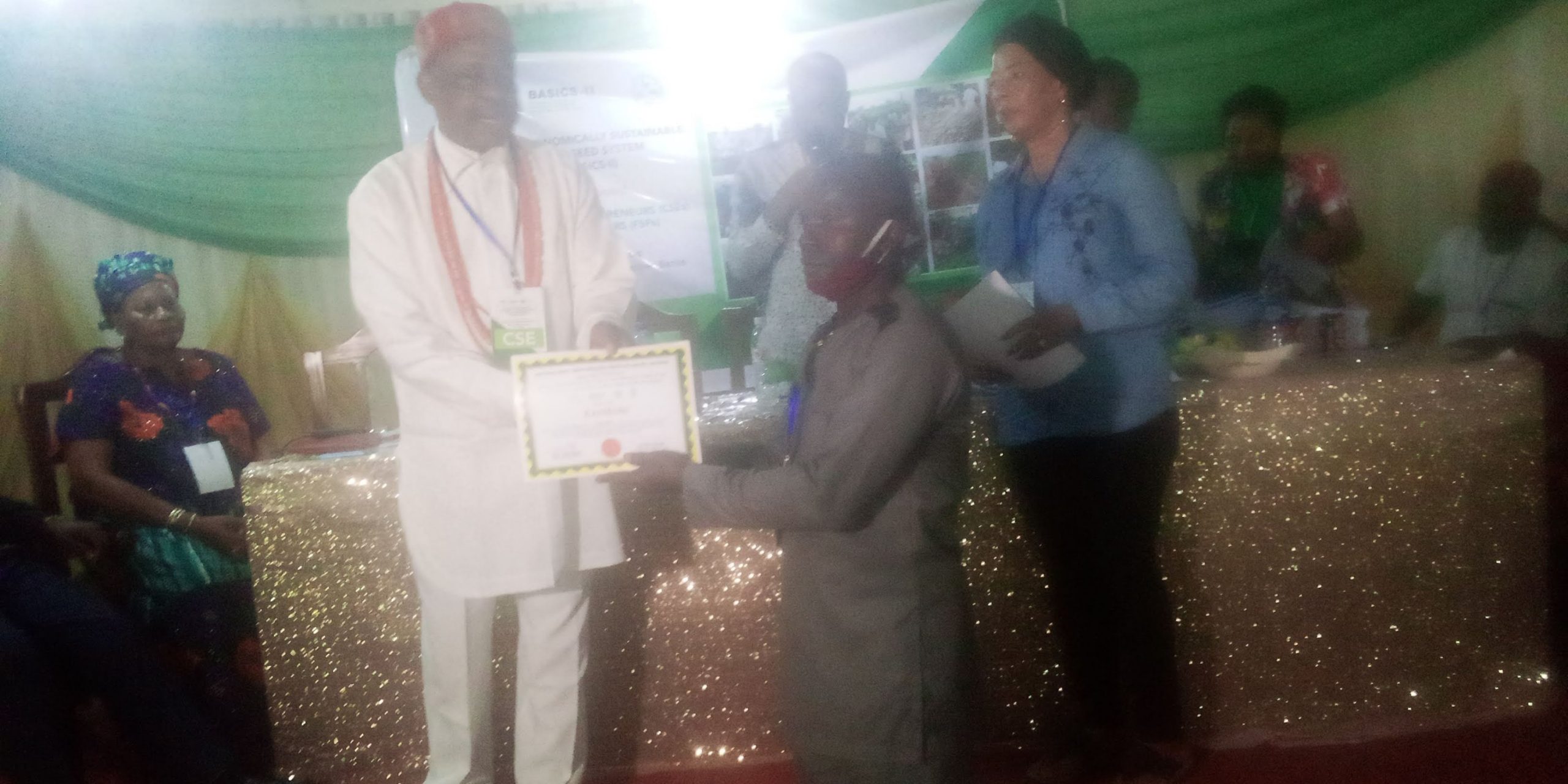 It was also gathered that the certification by the NASC would enable farmers produce cassava seeds devoid of diseases and pest. 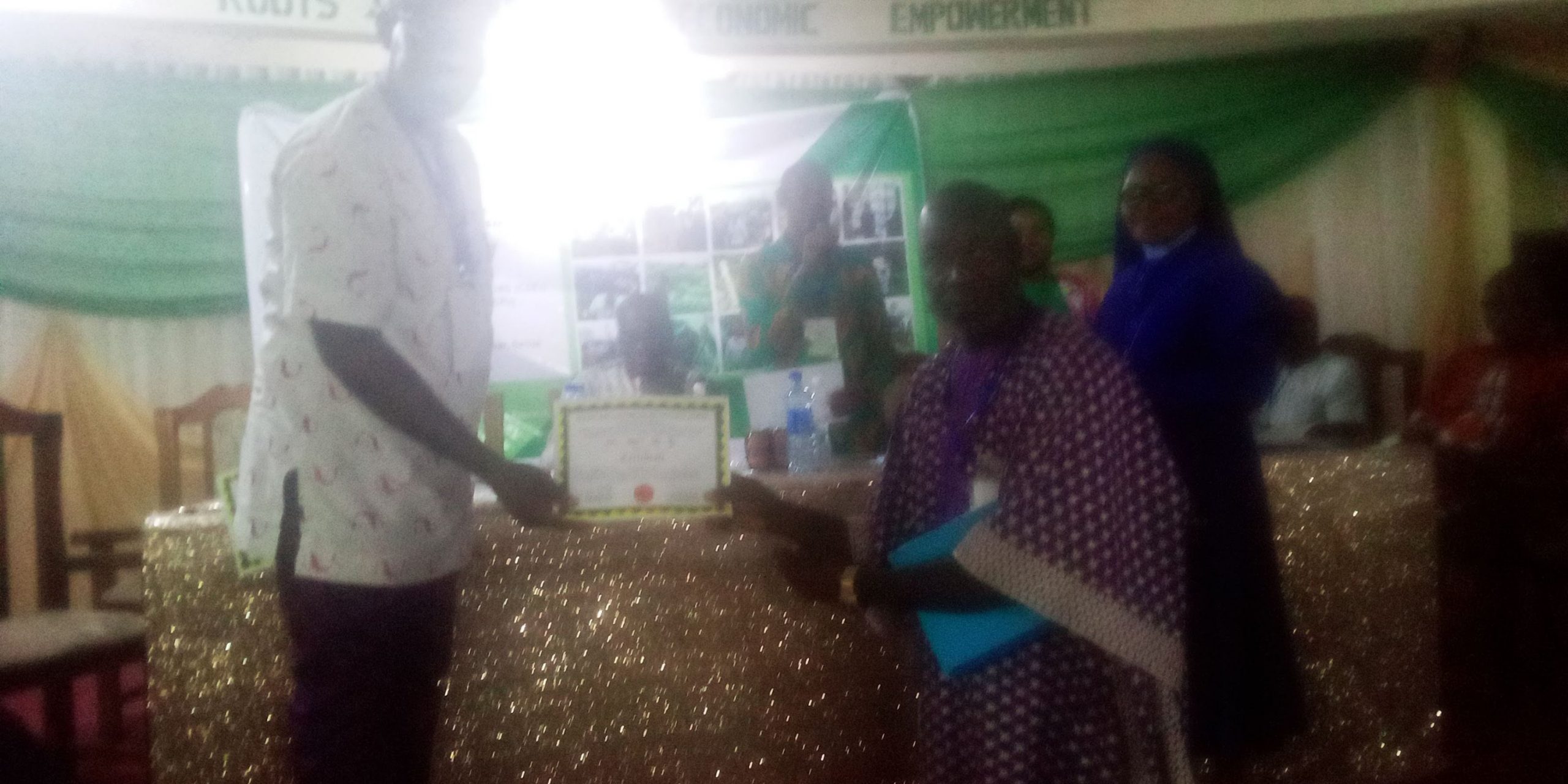 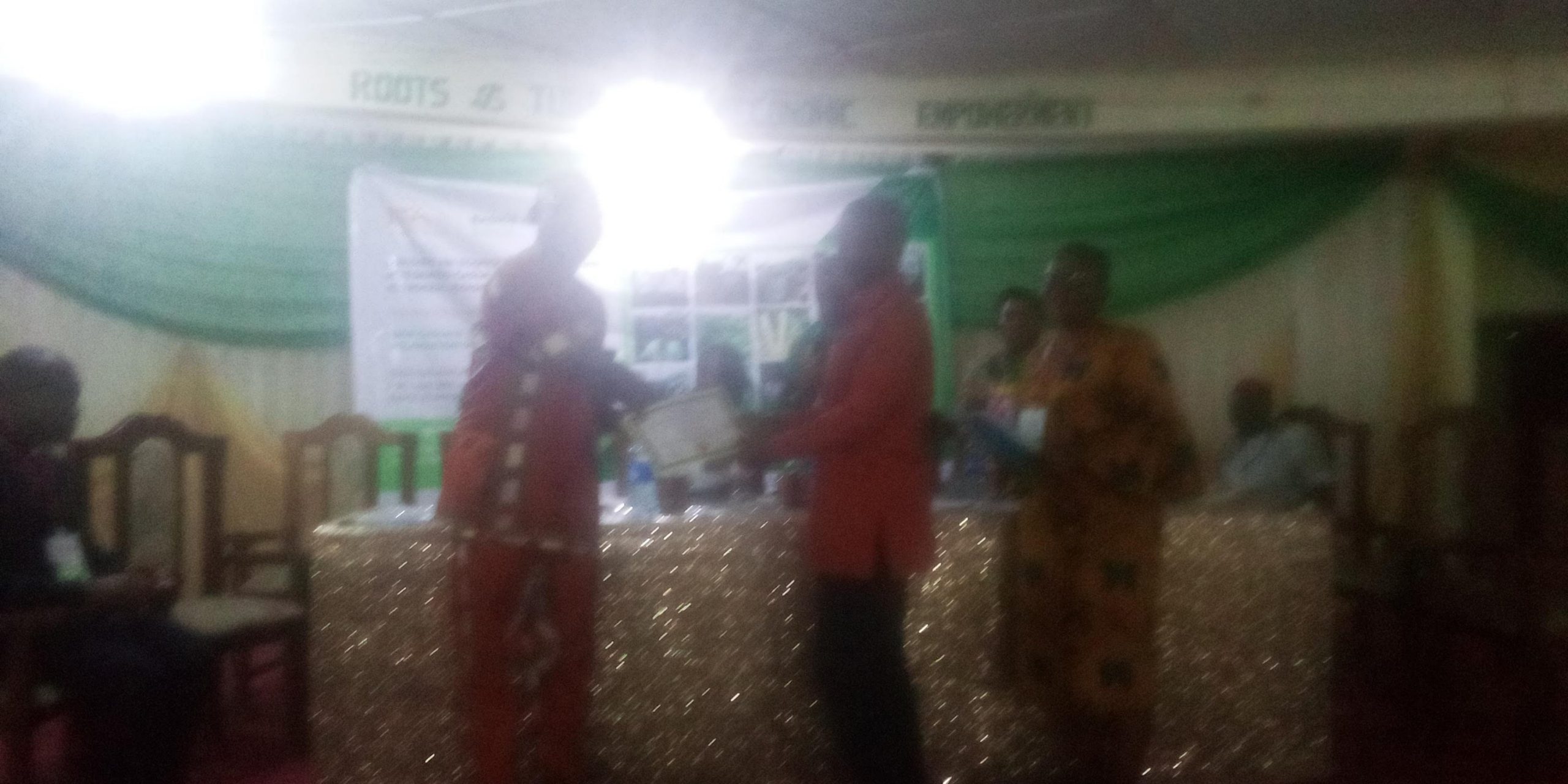 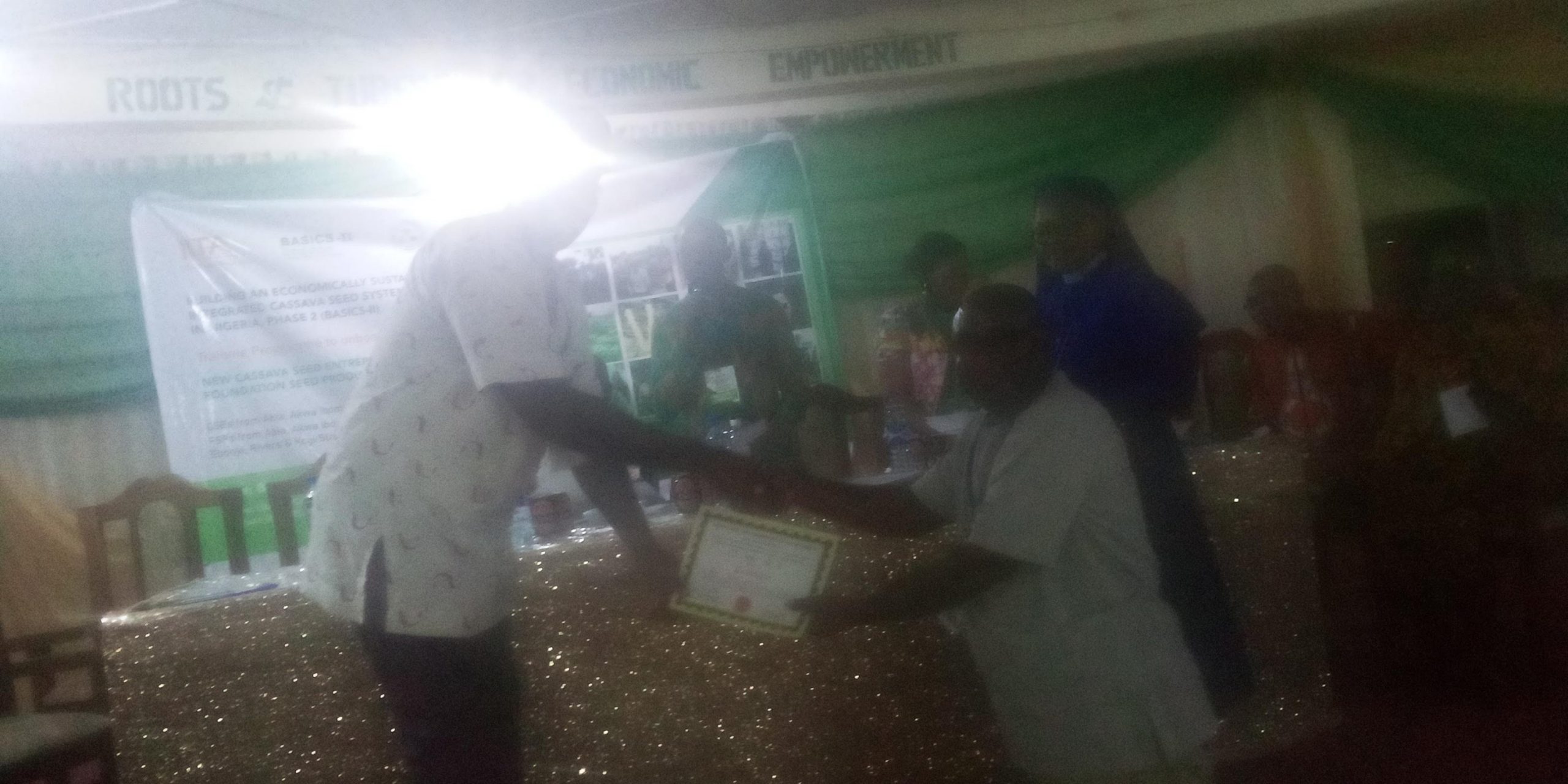 Our correspondent reports that the FSPs who are notable cassava seed producers that cut across Abia, Akwa Ibom, Imo, Kogi, Benue,  Ebonyi, Rivers and Cross River states, are set to partner the Bill and Melinda Gates Foundation sponsored BASICS-II Project of the International Institute of Tropical Agriculture, IITA.

Reportedly, the partnership is aimed at producing high quality cassava foundation seeds for uptake by cassava entrepreneurs to increase productivity, food security, as well as income.

Meanwhile, the newly formed cooperative of the FPS’s had  Rev. Fr. Fr. Benjamin Onyemachi emerge as the pioneer President in an indoors election. 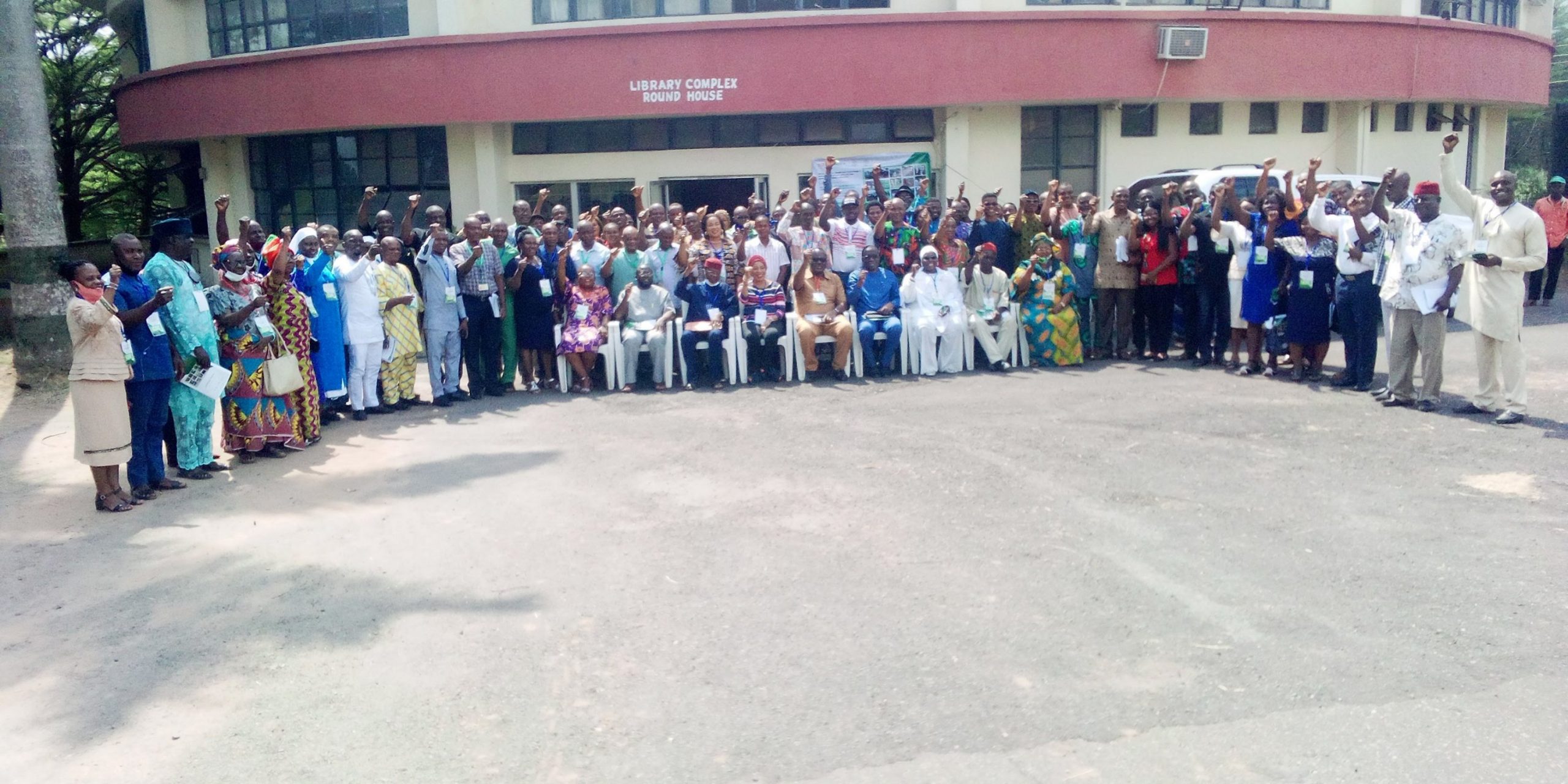 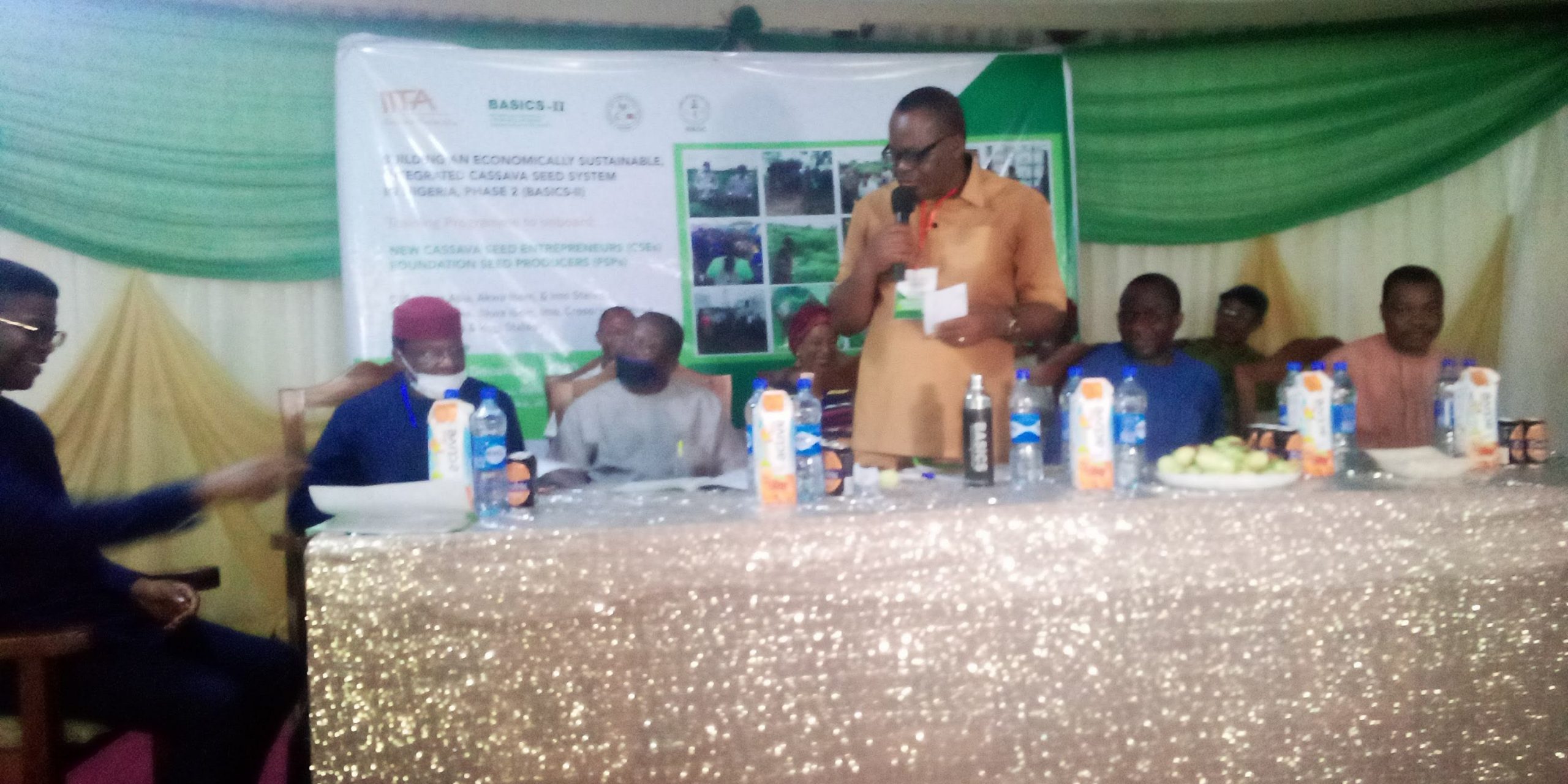 According to Dr. Asumugha the success recorded during the BASICS-1 training of the IITA necessitated the emergence of BASICS-11 which comprises Cassava Seeds Producers (CSE’s) from three states and Foundation Seeds Producers (FSP’s) from six states.

“We have learnt about site selection, planting materials and others for the Cassava Seeds Enterprenuers. We also learnt about appropriate soil management, etc. And I’m happy that we have succeeded in forming ourselves into Cooperatives and Associations.

“Abia State Association of Cassava has been on board and Akwa-Ibom.”

He commended FSP’s for successfully forming a cooperative Society and subsequently electing officers to act in various capacities, noting that it is the expectation of the sponsors, “and I want to thank you all as we look forward to hearing success stories of bountiful productivity.”

Addressing Journalists, HRM Eze Pst. Amb. Philip Ajomiwe, Ndu 1 of Oriendu, immediate past Chairman, Umuahia North Traditional Rulers Council, CEO, De-phila Joms Agro and Allied Industries Nig. Ltd commended the organisers of the training, insisting on the need for the diversification of the nation’s economy through agriculture, saying that is the only sector that can sustain the country and take it to greater heights. 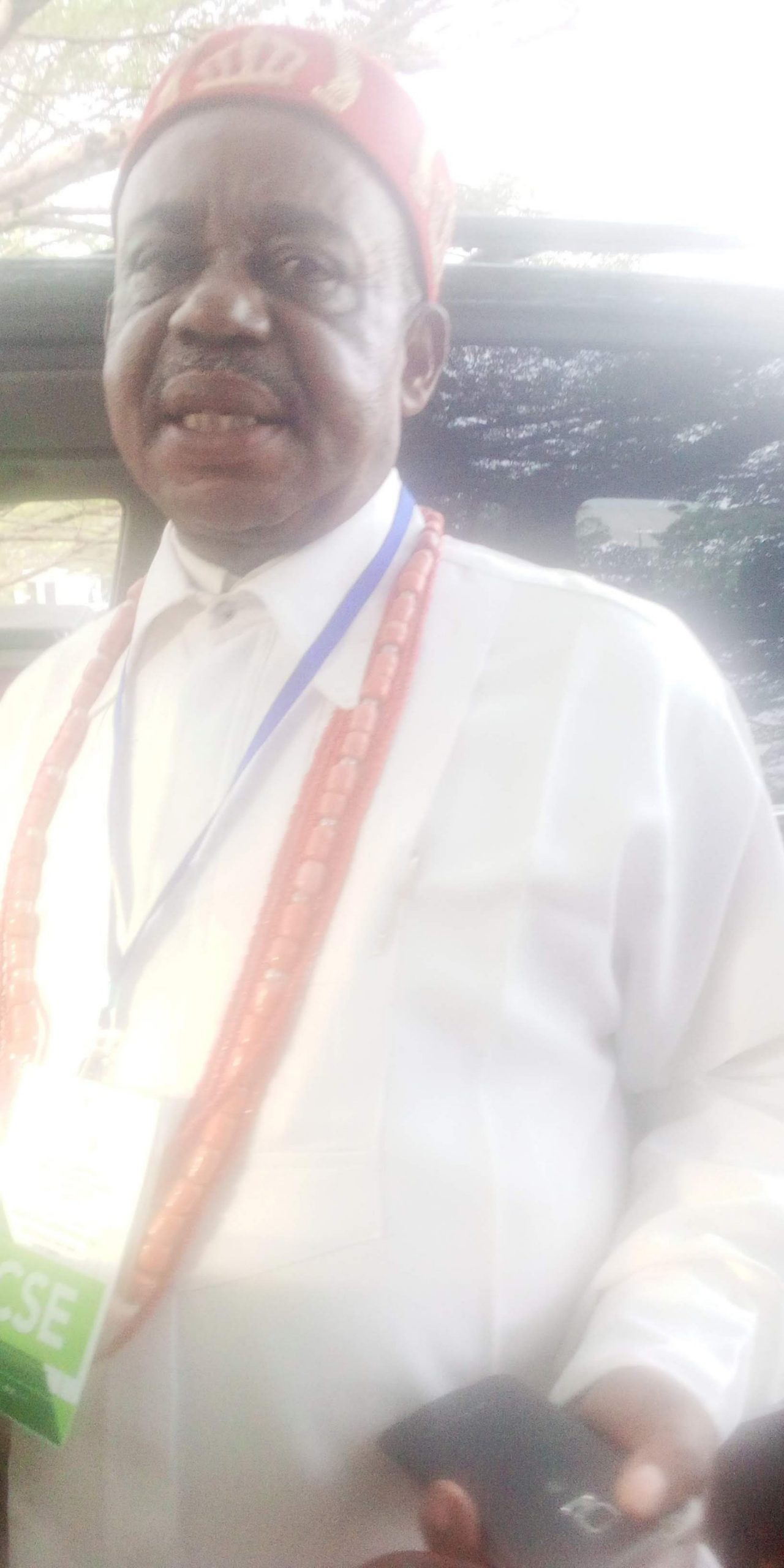 “God will continue to bless Bill and Melinda Gates Foundation and International Institute of Tropical Agriculture, IITA. They are very fabulous.

He advised participants not to make a dog breakfast of the training, saying, “as people who have passion, all we studied in this three days, they should not joke with it but should go their states and put it into practice and they’ll succeed”.

“In America, they give farmers  grants. Where is the grants. Nigeria is a blessed nation with both human resources and other resources so they should give grants to farmers”, as he advised farmers to judiciously utilise whatever grant provided by government for its purpose.

Highlight of the workshop was the issuance of certificates to participants.