The Chief Whip of the Senate , Sen. Orji  Uzor Kalu has enjoined the youths of Arochukwu LGA of Abia State and Southeast region in general to always show gratitude to President Mohammadu Buhari, saying his generosity to the region has necessitated the massive road constructions.

The Senate Chief Whip spoke  in Arochukwu today, as a troop of indigenes of the area came out in their ecstatic mood and barricaded the popular Arochukwu road, thus bringing to a transfix, the former Governor’s convoy, an act which was perceived as unusual.

The indigenes of the area made up of mainly the youths had come out en masse to present livestock and other assorted food items to the former Governor of Abia in appreciation for the on going massive road construction projects. 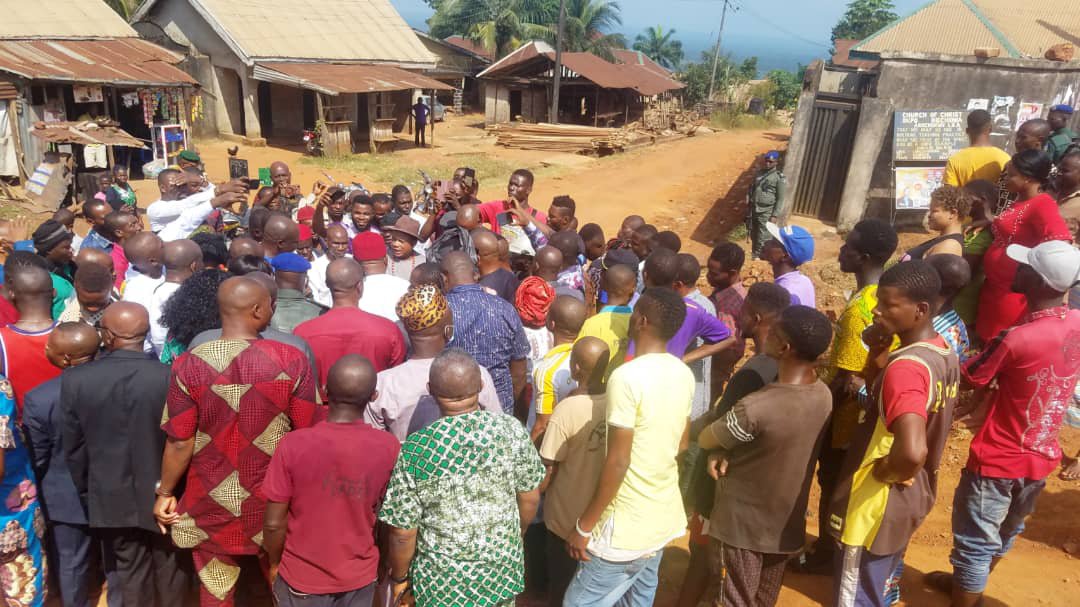 Our Correspondent reports that this mini- drama evidently left good hearted  Sen. Kalu in an intense state of euphoria, as the troop sang praises of him.

Famous Reporters confirmed that the indigenes, like the biblical blind Bartimaeus learnt that the Sen. was drive passing their community and unhesitantly made for the major road in drove and intercepted the latter in their bid to appreciate his notable feats in the area, assorted food items which included livestock.

Meanwhile, Dr. Orji Kalu, as gathered was traveling to his party’s (APC) programme wherein he was to receive some decampees from the people’s democratic party (PDP) and All Progressive Grand Alliance (APGA) into the All Progressive’s Congress (APC). 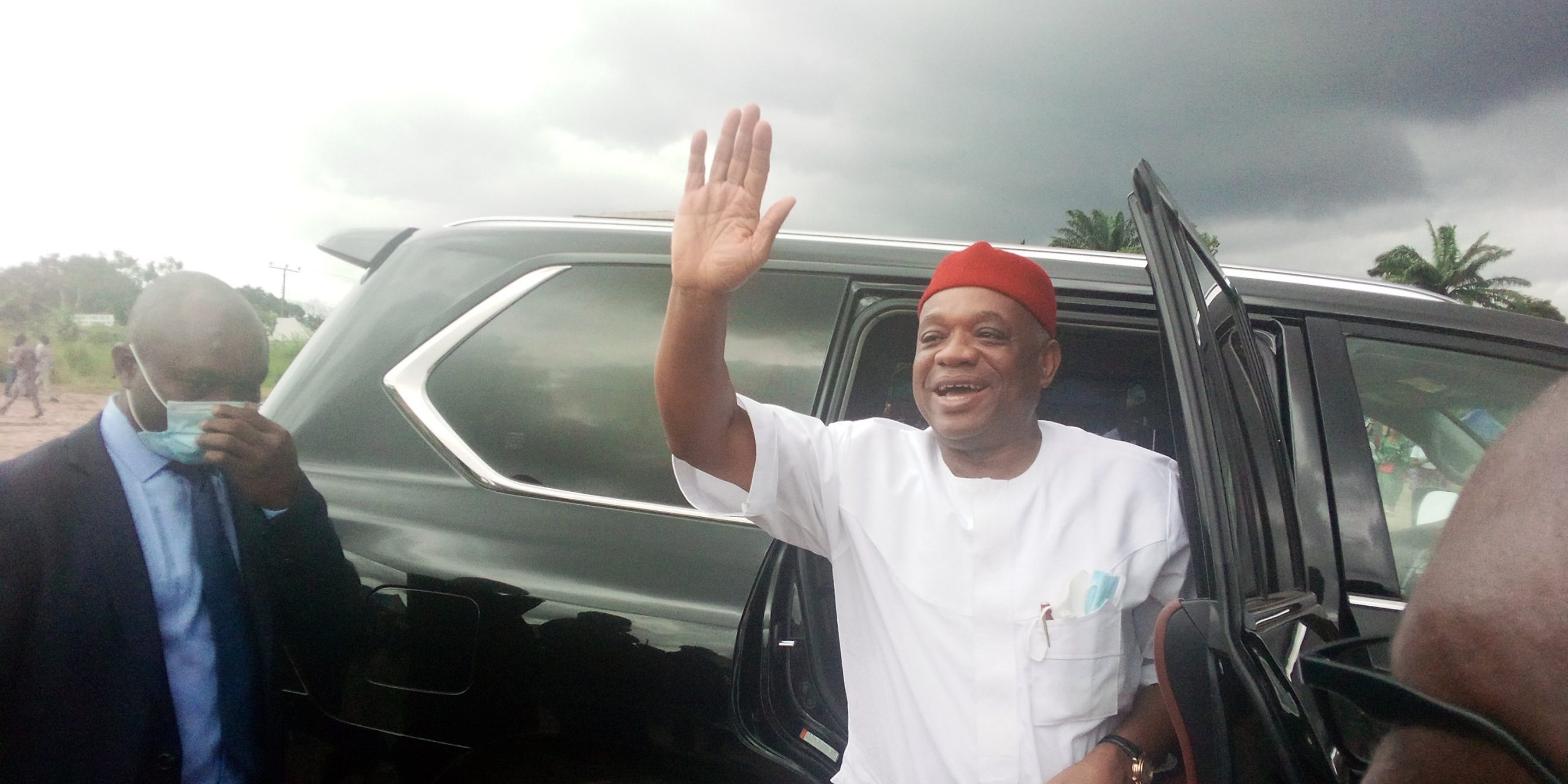 Stunned by the intense show of gratitude and love, Senator Kalu whose happiness and joy knew no bounds could not but alight from his car in acknowledgement of the appraisals prayers of God’s blessings upon him, reassured the people of his unrelenting commitment towards ensuring the completion of the project in a fraction of time, while insisting that more appreciation should go to PMB for the notable good work in the area.

Reportedly, the roads that are being constructed in the villages include Achara, Okpo, Amafie, Amaetiti, Ebouoru and Amasa all leading to Ututu community.

Ferguson teams up with Rashford after making poverty pledge

Congratulations for standing up for justice, equity,Ebonyi SSG...

Ebonyi: Our ‘marriage’ with old PDP members, Not...