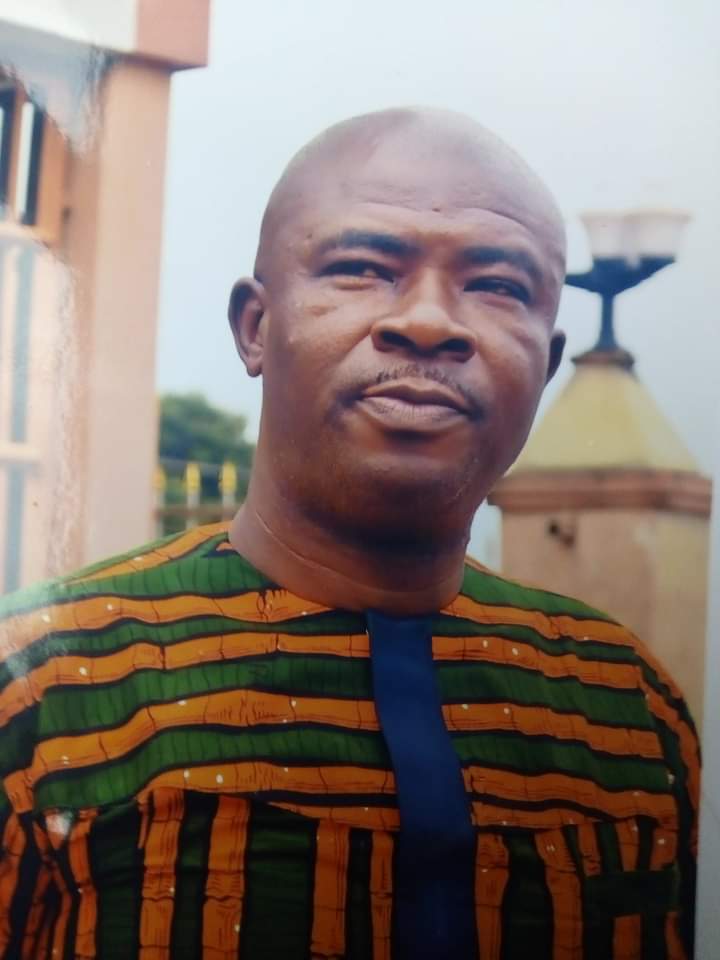 Do not miscontrue and automatically misunderstand this insicive analysis. The point is never about Super Eagles not triumphing over Sudan, the fact must be upheld that Nigeria hardly does well in her second games during competitions, particularly the African Cup of Nations.

Nigeria’s ever African Nations Cup participation was in Ethiopia in 1976. In their opening game in the fiesta, the Super Eagles easily punished DR Congo then Zaire, 4- 2 on March 1. Three days later on March 4, the Eagles did not fly. They struggled and were lucky to have tucked in the only goal of that encounter. Dramatically, just like in 1976 in Ethiopia, Nigeria battles Sudan in a yet second game of Group D. This game may not be as exciting or appealing as the now highly celebrated encounter against Egypt where Nigeria dominated proceedings.

History sensationally replayed itself in the 1978 Nations Cup Finals in Ghana. In their group opener against the Stallions of Burkina Faso the Super Eagles superlatively walloped their fellow West Africans 4-2. Captain Christian Church, Adokiye Amesamaka and Segun Odegbami who registered two goals were on target. However, in the second round, the pairing brought Nigeria and Ghana face -to – face. It was a tough game for the Eagles and it ended 1-1.

On March 8, 1980, Nigeria playing on home soil saw off Tanzania, 3-1. Fantasic Muda Lawal, flying Ifeanyi Onyedika and goalmaster Segun Odegbami got their names on the scorers sheet. Shockingly, Nigeria played 0-0 when it encountered Ivory Coast in the second tie of the competition.

Perhaps what should go down in the record books as Nigeria’s worst performance was in Libya ’82. As the defending champions, Eagles were the cynosure of all eyes in Libya. Living up to pre – tournament rating, Nigeria humiliated Ethiopia 3-0 on match day one. Stephen Keshi scored twice while Ademola Adesina made it up. However, the second game jinx against Eagles’ Nations Cup appearances was at work in Libya. The Desert Foxes were at work as Eagles lost 1 -2. Keshi who got a brace in the opener against Ethiopia scored an Own Goal just as Okey Isima reduced the tally. Remarkably, it was Abedi Pele’s first Nations Cup appearance and he inspired Ghana to her fourth African Cup glory. Incidentally, it was Ghana’s last since then.

It was still the same lamentation in Ivory Coast in 1984 where Nigeria kicked off on a very brilant note, beating the defending champions, Ghana, 2-1. Certainly, that game has been penned down by soccer pundits as Nigeria’s best games ever in the Nations Cup. The team handled by Adegboye Onigbinde paraded some of the best players Nigeria has ever produced: talanted, skilful, disciplined, dedicated and determined. The line -up of that game was: Pat Okala, Benson John, Keshi, Sunday Eboigbe, Yisa Sofoluwe, Muda Lawal, Chibuzor Ehilegbu, Humphrey Edobor, Clement Temile, Yekini and Henry Nwosu who put Nigeria ahead while Ehilegbu made it two. Against every expectation, Nigeria escaped being beaten by Malawi as she managed to secure a 2 -2 draw in her second outing in Ivory Coast ’84.

it is well known that Nigeria never qualified for the Nations Cup in Egypt in 1986. Zambia knocked Nigeria out in the qualifiers. The first leg ended 0 – 0 in Lagos. In the reverse fixture, Zambia tapped in a last minute goal to send Nigeria out. As it turned out, it Muda Lawal’s last game for Nigeria. It was also the only game that qualified Pat Ekeji, then ACB coach as a national coach.

The same scenario played out in Maroc ’88 where beautiful goals from Yekini, Edobor and Ndubuisi Okesieme earned Nigeria a 3-0 win over Kenya in a group opener but played a 1-1 draw with Cameroon in the group’s second match day.

It is an established fact that for any rule to function effectively, there must be the rule of exception. Thus, in 1990 in Algeria, the host shattered Nigeria 5 – 1 on the first day but fought back hard to dismiss Egypt 1- 0 on day two of the competition.

In Senegal ’92, Nigeria played one her worst games in her second group game against Kenya after she had defeated host (Senegal) 2 – 1 on the opening day.

When Nigeria lifted the Nations Cup for the second time in Tunisia ’94, she took off on a bright note, pushing down Gabon 3 – 0 but pulled a shocking barren draw in her second game against Egypt.

Again, Nigeria did not participate in the 1998 edition of the championship in Burkina Faso due to diplomatic entanglements with some with African leaders, particularly South Africa’s Nelson Mandela. But when she returned two years after, she co -hosted with Ghana. In her first outing against Tunisia in Lagos, Nigeria was 4- 2 better than her North African counterparts. Sadly, on her second game involving Congo, the Eagles fired blank to disappointing amazement of all. The game ended 0 – 0.

Even in Mali 2002, Nigeria piped Algeria 1- 0 on the first day of the group’s day but following a lacklustre performance when she faced Mali on her second game, the match ended 0 – 0.

The match two ill luck stigma did not surface in Tunisia 2004 in the shape of loss but in poor performance. You know, in football, performance and delivery are not the same. A team can perform well but fail to deliver and vice versa.

In a way, after 2002, it seemed the jinx took a break. May it not resurface in this game.

Meanwhile, it must be stated that Nigeria and Sudan have met 16 times consequent upon which Nigeria won eight times, drew four, lost four, scored 28 goals and conceded 16. It means that head – head, Nigeria has a head start advantage.