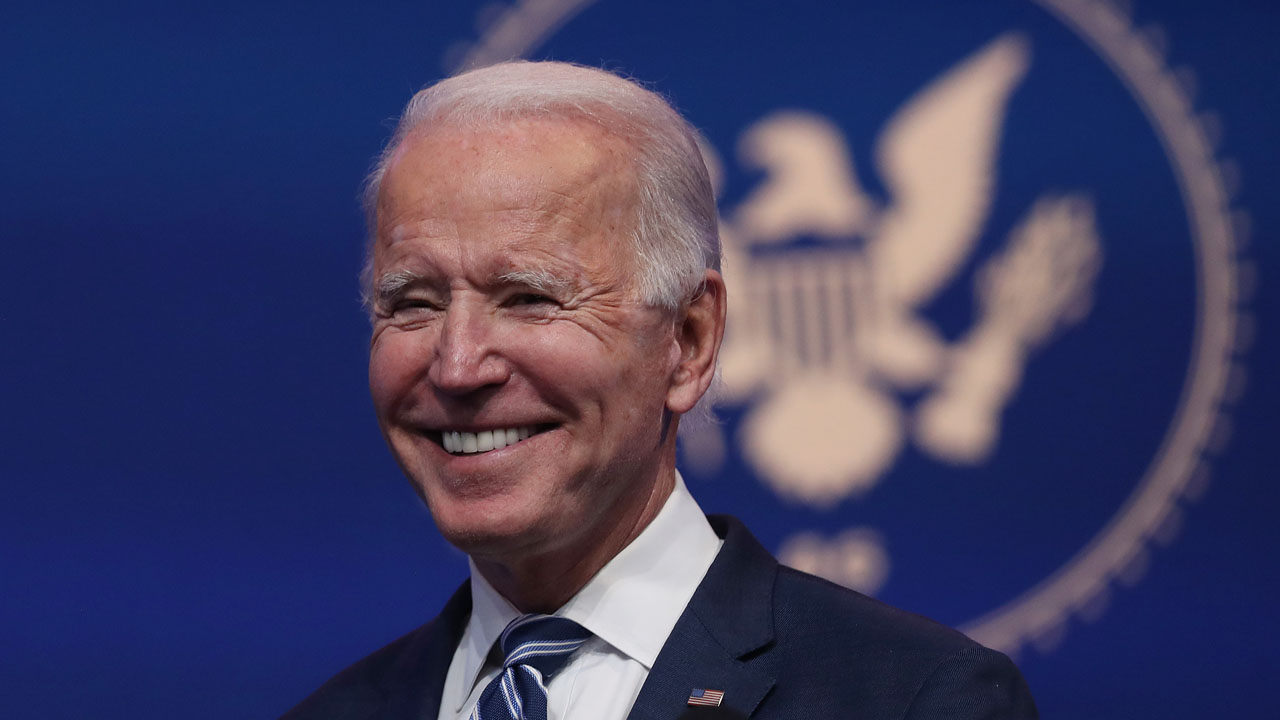 US President-elect Joe Biden will name on Tuesday the first picks to be part of his administration, his chief of staff said, as Donald Trump refuses to concede his loss to the Democrat.

Biden has been pushing ahead with preparations to take over as president in January despite Trump’s moves on multiple fronts to try to undo the results of the November 3 vote.

“You are going to see the first of the president-elect’s cabinet picks on Tuesday of this week,” Biden’s chief of staff Ron Klain told ABC’s “This Week” on Sunday.

“You’ll have to wait for the president-elect to say that himself on Tuesday,” he added.

With the clock ticking down to Biden’s January 20 inauguration, Trump’s team has focused on trying to stop battleground states from certifying election results while continuing to pursue legal challenges that have so far failed.

A Pennsylvania judge on Saturday threw out Donald Trump’s claims of widespread electoral fraud there in a scathing ruling which excoriated the Trump team’s legal strategy.

“It’s corrosive, it’s harmful, but… it’s not going to change the outcome of what happens here at 12 noon on Jan. 20: Joe Biden will become the next president of the United States.”

Neanderthal ‘skeleton’ is first found in a decade

Protests ‘no longer’ about Floyd death

US sends warships to Caribbean to stop drugs