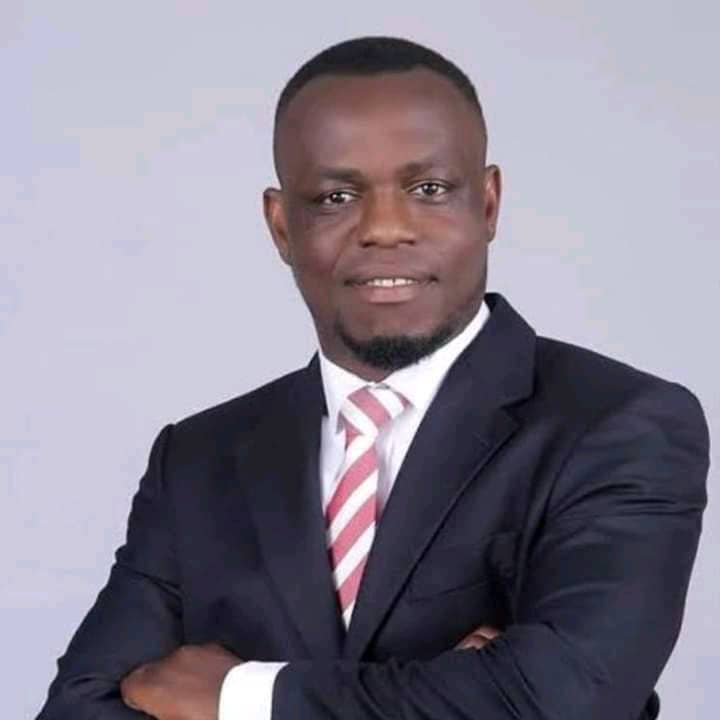 The member representing Aba South State Constituency, in Abia State House of Assembly, Hon Obinna Ichite was attacked yesterday for lamenting over the deplorable condition of the road network in the Constituency, in spite of the $56M World Bank loan Road supposedly mapped out for same.

Famousreporters.com had yesterday, stormed into a viral photos and video of the poor condition of the inhabitants of the area orchestrated by the piteous sight of the roads in Aba South.

Earlier, Hon. Ichite a member of the All Progressives Grand Alliance, APGA, reportedly had informed the appropriate Security Authorities about the series of threats to his life, for simply trying to find out the whereabouts of the whooping sum of $56M load issued to Abia State government by World Bank for the construction of the pathetic roads in his Constituency.

Narrating his ordeals to famousreporters.com in a telephone conversation, the people oriented leader noted with dismay that he came under a severe attack for asking what has been done with the money which was loaned to the state by World Bank in order to improve means of livelihood for residents of the area who are predominantly businessmen and women.

It would be recalled that Aba has remained the commercial bane of the state.

Hear him:
“Yesterday, I was having a town hall meeting with my Constituents at the Constituency office because of the bad nature of the roads. It was really raining but the people weren’t bothered because the issue at hand was a very serious one. Some boys loaded in three buses approached where we were. I told the security men not to fire any shots or do anything against anybody. We were just evacuated to safety and these hoodlums destroyed people’s property, people were wounded and then destroyed my vehicle simply because I was asking questions about the whereabouts of the $56m the World Bank gave to Abia State because of that road in Aba.

“Earlier, I informed the security agencies about threats to my life, I did that last three weeks and I told them but the State Government never took it seriously. They thought I was kidding and I told the world and the appropriate Security Authorities that the threats was sequel to my insistence that $56m received from the World Bank loan needed to be utilized for the construction of the roads for which they were secured and while we were having the meeting yesterday to brief my Constituency about how far we had gone as far as the issue is concerned when those hoodlums attacked us.

Asked who he suspected could have been the Masterminds of the gruesome incident, he said:

“I think that is left for the security services to determine but the fact was that we identified some of them and then the task of apprehending and interrogating them will be done by the security agencies in the course of investigations.

“My appeal has always been that we maintain peace; we don’t want to escalate the fragile present security condition we have in the South East and we’ll insist on asking questions and calling on the state government to come to the rescue of the people in Aba South because as it is now, it does look like we are not an integral part of the state whereas we’re the most income generating Constituency in this state.

On the alleged misappropriation of fund mapped out for the construction and rehabilitation of roads, by the People Democratic Party PDP, government led by Governor Okezie Victor Ikpeazu, Hon. Ichite was apparently kind with words has this to say:

“The only thing I know; I know that the roads have not been constructed, none of them has been completed. I think, I cannot assume the duty of investigation in this regard but there are some ongoing investigations, so let’s allow them conclude their investigations”, he noted.

Below are related screenshots: