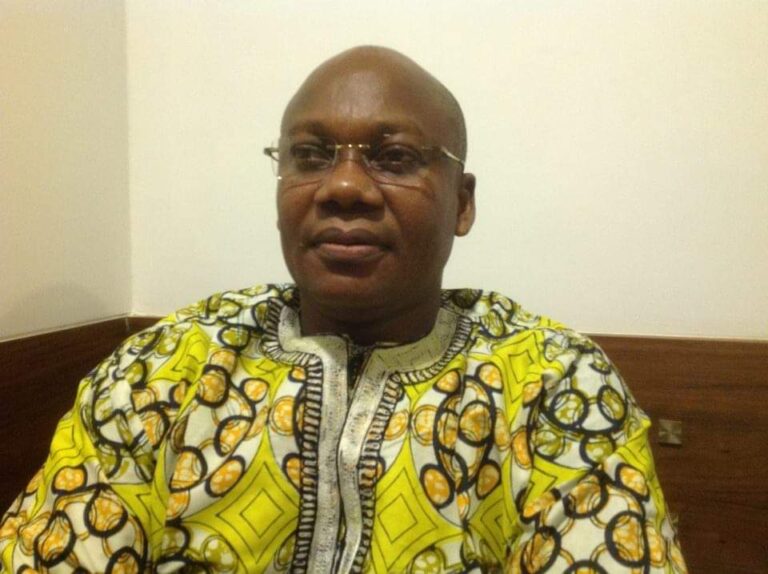 Akomas, in his congratulatory message, expressed utter confidence in the Commissioner nominee, saying:
“Chief Dimgba has proven himself a man of integrity and sincerity and I have no doubts about his capabilities in moving the Commission to greater heights”, he said.

He also used the medium to enjoin Dimgba to endeavour to make the people of Ukwa West and Abians were was as in general, proud thereby facilitating the growth of the Comission through effective leadership.

Meanwhile, Engr. Akomas expressed his unreserved gratitude to the President of the Federal Republic of Nigeria, President Mohammadu Buhari for considering it worth-the-while to nominate the proud son of Umuada, in Umuaka-Asa, in Ukwa West LGA of Abia State for the magnificent position.

“I must say that I am very happy to be alive today and to witness this magnificent elevation of my own brother, Chief Eroba Dimgba. This appointment which is indeed to the glory of God Almighty, I must say, is apt and meritorious. E

And I want to say thank you also to the leader of our party in the State, High Chief Ikechi Emenike whose dream and aspirations it is to ensure that the party becomes a second to none across the country.”