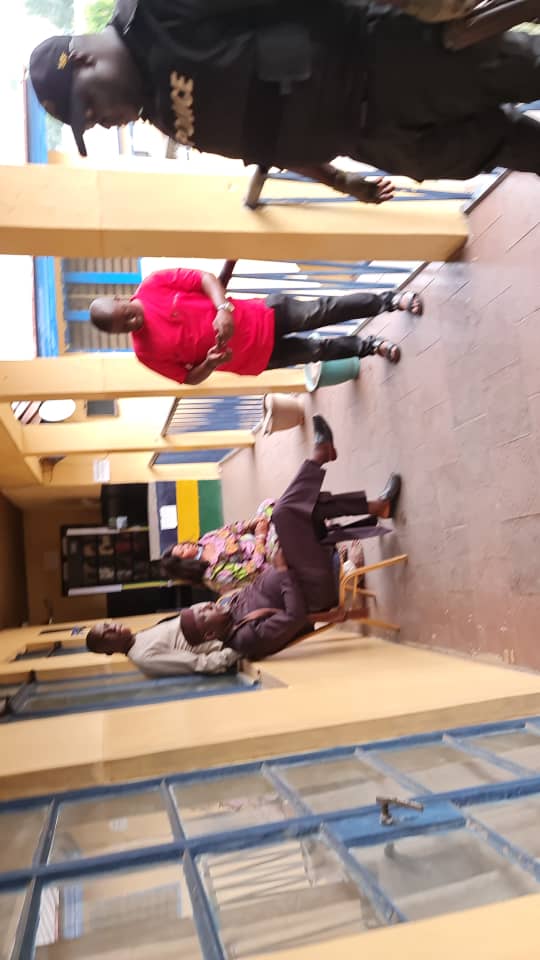 Sen. Rochas Okorocha has been arrested by Imo state government for personally leading the destruction and vandalism of security vehicles and breaking into the property of Imo State government. 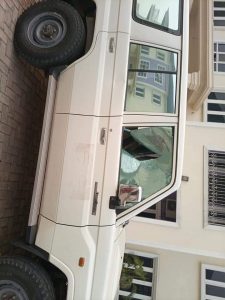 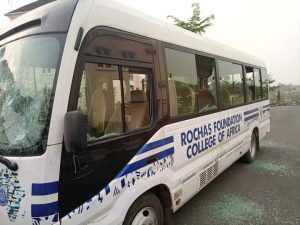 The former Governor this afternoon led armed thugs to break into the property of the state government, destroying security vehicles and other state government properties.

Our source has this to say:

“Stay at the gate… Any government official(s)you see, catch him and call me… Why did you guys allow Chinasa Nwaneri to leave nah….” Okorocha to his supporters and thugs

“At the moment, Sen. Rochas Okorocha has mobilized cultists and hardened thugs to break into a state government property sealed.

“The thugs are currently challenging security agents on guard to protect the property.

“The property – Royal Palm Estate was sealed by Imo state but Okorocha in direct confrontation with the state government has stormed the estate with dangerously armed thugs, breaking and forcing themselves into the property while shooting indiscriminately at security operatives guarding the sealed property.

“The is currently being held and detained at the state Cid”, the source said.