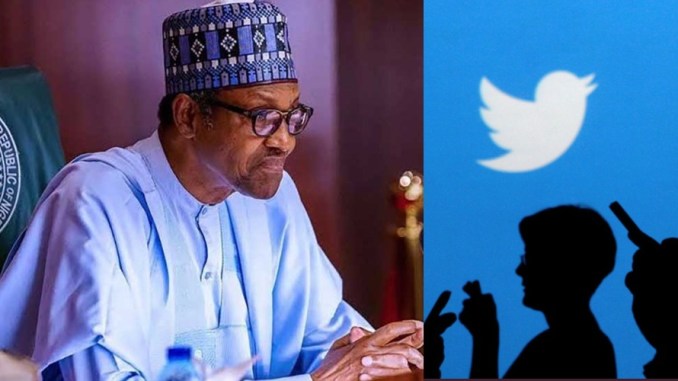 The federal government of Nigeria, under the leadership of President Mohammadu Buhari has finally responded to clarion calls from the South East region and other regions of the state, to create more states from the existing ones, in their quest to ameliorate the regions from age-long penurious condition.

A viral press statement reveals that the clamour for the passage of the restructuring bills, following the protracted marginalisation of some regions has finally come to light, as same is ready for ratification.

Among the newly created states include, Anioma State – Asaba, Orashi State – Omoku; Mambilla State – Gashaka; and Western Ijaw State – Patani, which were mapped out from SouthEast, Northeast and Southsouth regions of the country.

Meanwhile, the federal government charged each state to take full responsibility for the creating and funding its local governments “as it deems fit.”

[1] Nigeria will be made up of 42 states, with seven per each of her constituent geo-political zone. These shall be:

[2] Each state will be responsible for creating and funding its local governments as it deems fit. Local governments will be funded internally by the charging of a local tax, which will be augmented by a state grant representing no more than 10% of TV
[3] Over a 35 year period, we gradually migrate back to the 1957/58 revenue sharing formula agreed by our founding fathers at the Lancaster House Conferences in London under which the federating units will control all the resources within their domains and remit 50% to the centre

[4] Our federating units will keep 50% of all the revenue that they generate, put a further 20% into a central pot called the Excess Federation Account to which everyone can have access as the need arises, 10% will go into a geo-political zone account and the remaining 20% will go to into the Federation Account used to run the federal government

[6] Every one of our 42 states will be set a target of generating at least $2bn in export revenue. Any state government that attracts inward investment to the tune of $1bn, will get a corresponding grant from the federal government

[7] Any state that fails to generate as much revenue as it spends for two consecutive years as from 2020, will be subject to an immediate declaration of a state of emergency. It shall be administered centrally by the federal government until its books are balanced

[8] Every state must seek to generate at least 30% of its internal revenue from manufacturing and services, with a migration away from primary products to value added production