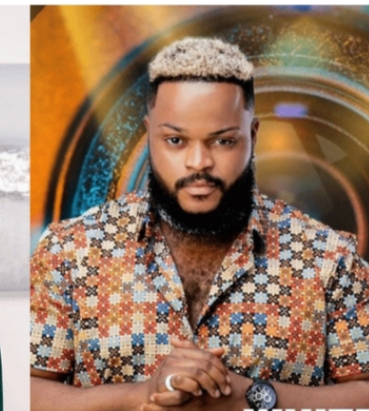 The Big Brother Naija Season 6 ‘Shine your eyes has come to an end as Hazel Oyeze Only aka. WhiteMoney Mazi has emerged winner of the season’s show.

Earlier, Biggie had ordered four of the six finalists, Emmanuel, Angel, Cross and Pere out of the house, with White money and Liquorose as the top two contenders of the #90m.

This was even as viewers waited and watched patiently in anticipation of who the final winner of the national show would eventually be.

It would be recalled that many had rumoured earlier about who the winner would eventually be. While some argued that it would be Liquorose, others insisted on WhiteMoney.

Meanwhile, Emmanuel was the first to be evicted on this last day of the show day.

Finally, the die is cast!