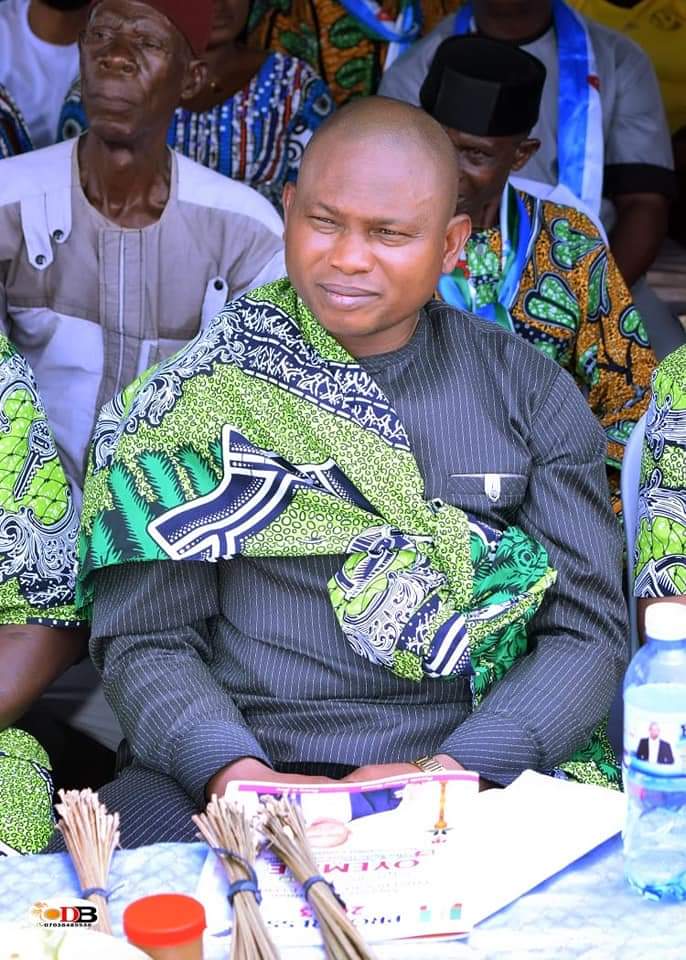 All progressive Congress aspirant, APC, and an Economis, Chief. Valentine Oyemike has promised to liberate his good people of Ndokwa west constituency from poor representation in the Delta state House of Assembly.

Oyemike who spoke to journalists on Wednesday at Asaba, Delta state, immediately after his screening exercise said, the purpose of his aspirations is to attract the needed development to his constituency and support the incoming governor to make and formulate good laws that will improve and brings prosperity to Delta state.

According to his statement,” for my people, we have a lot, and what is bringing me is to liberate my people from poor representation in the Ndokwa west constituency”

He said, “we are going to support the incoming governor to formulate good laws that will bring prosperity to Delta state”

He noted ,” we are the lawmakers, we are going to support the executive arm of Government to make good laws that will be able to bring development to Delta state”.

He maintained that APC remains the best party to identify with owing to the fact that APC has come to liberate Deltans from setback and poverty which the citizens suffered over the years in the hands of PDP.

He, however promised that if he finally sails through in the primaries and eventually emerges the party candidate and wins in the general election, the Ndokwa west electorate are going to witness monumental positive turn around.

While, he expressed optimism that he will click the ticket because of his wide spread acceptability across his constituency.